On May 21 morning, a mysterious drone strike targeted a vehicle in the district of Jandaris in the northern part of the Turkish-occupied area of Afrin.

The vehicle, a Hyundai Santa Fe SUV, was struck as it was moving on a road between the towns of al-Ghazawyah and al-Iskan. The precision strike completely destroyed the vehicle.

According to several sources, two unidentified individuals, who were aboard the vehicle, were killed, while a third was severely injured.

Opposition activists said that the SUV was carrying loads of cash, mainly foreign currencies. Some activists claimed that the U.S. was behind the drone strike. Nevertheless, there is no information confirming this.

The strike in Afrin coincided with another, which targeted a vehicle in the nearby region of Greater Idlib. The strike, that took place near the town of Hazano, didn’t result in any casualties.

Activists claimed that the vehicle struck near Hazano was also loaded with cash. While some accused the U.S, others said it was the Syrian military and its allies that targeted the vehicle.

U.S. drones carried out a series of strikes on ISIS and al-Qaeda terrorists in northern Syria recently. Drones believed to be operated by Damascus’ allies were also behind several airstrikes on Turkish-backed militants. It’s still unclear what side was behind the new strikes.

This is an unusual one. It will be interesting to see what happened here, there are so many possibilities…. 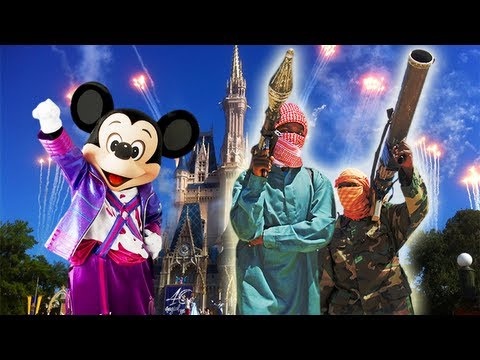 I wonder if the money ended up scattered all over the street, that’d be a laugh.
I think it was US strike if past history is anything to go by, they were quite busy in Idlib last year and now Aleppo may be getting the same treatment too.
The US didn’t sign a ceasefire deal with Turkey did they. :]