A mysterious small unmanned combat aerial vehicle (UCAV) has crashed near the town of Qarah Tapah in the western Iraqi province of Diyala.

ISIS cells in the region found the UCAV’s wreckage and destroyed it. The terrorist group’s news agency, Amaq, released on May 29 photos of the wreckage. 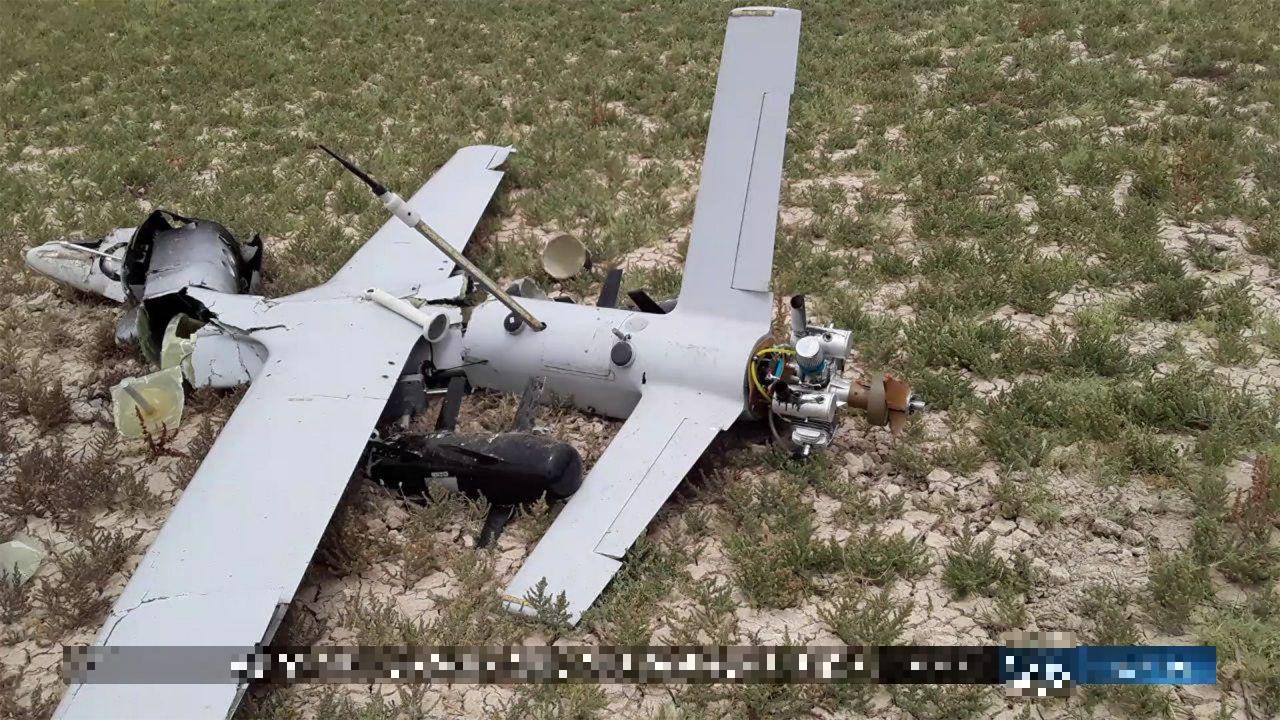 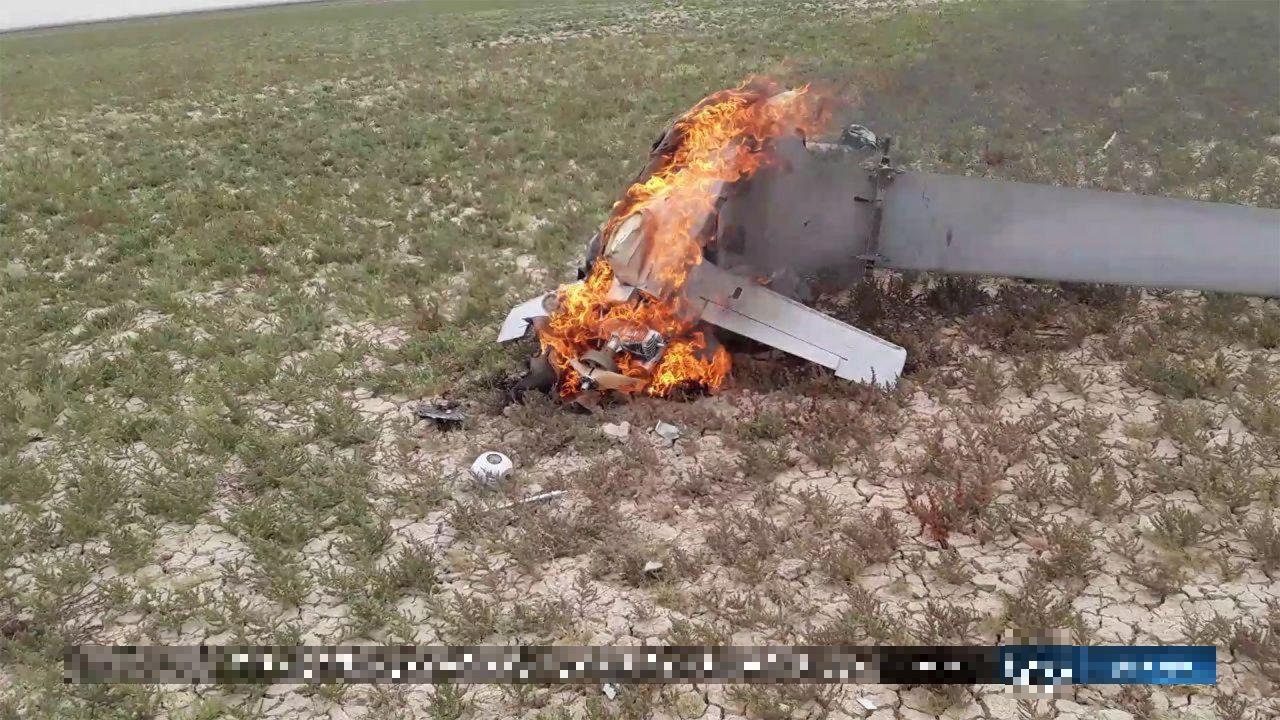 The UCAV design is identical to that of Lebanese Hezbollah’s “Mirsad” and the Yemeni Houthis’ “Samad-1.” Drones of the same type were also spotted in Syria, where they were being used by the Syrian Arab Army (SAA) or its allies. 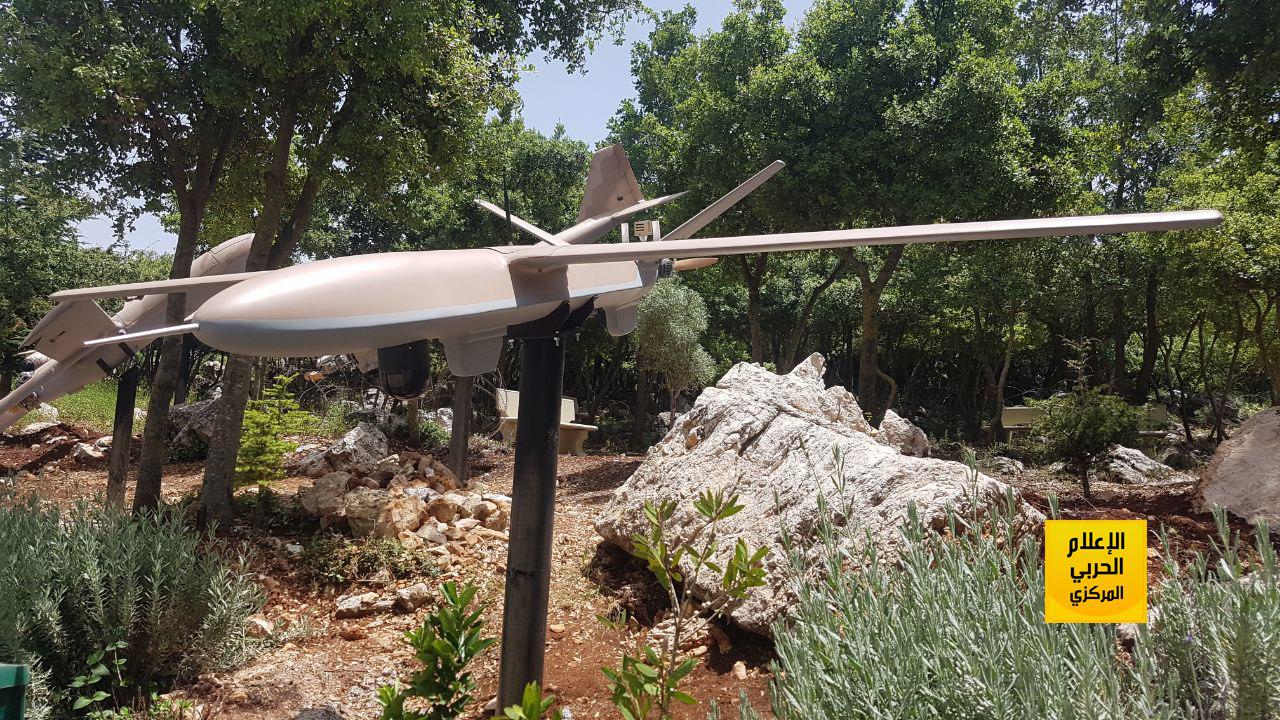 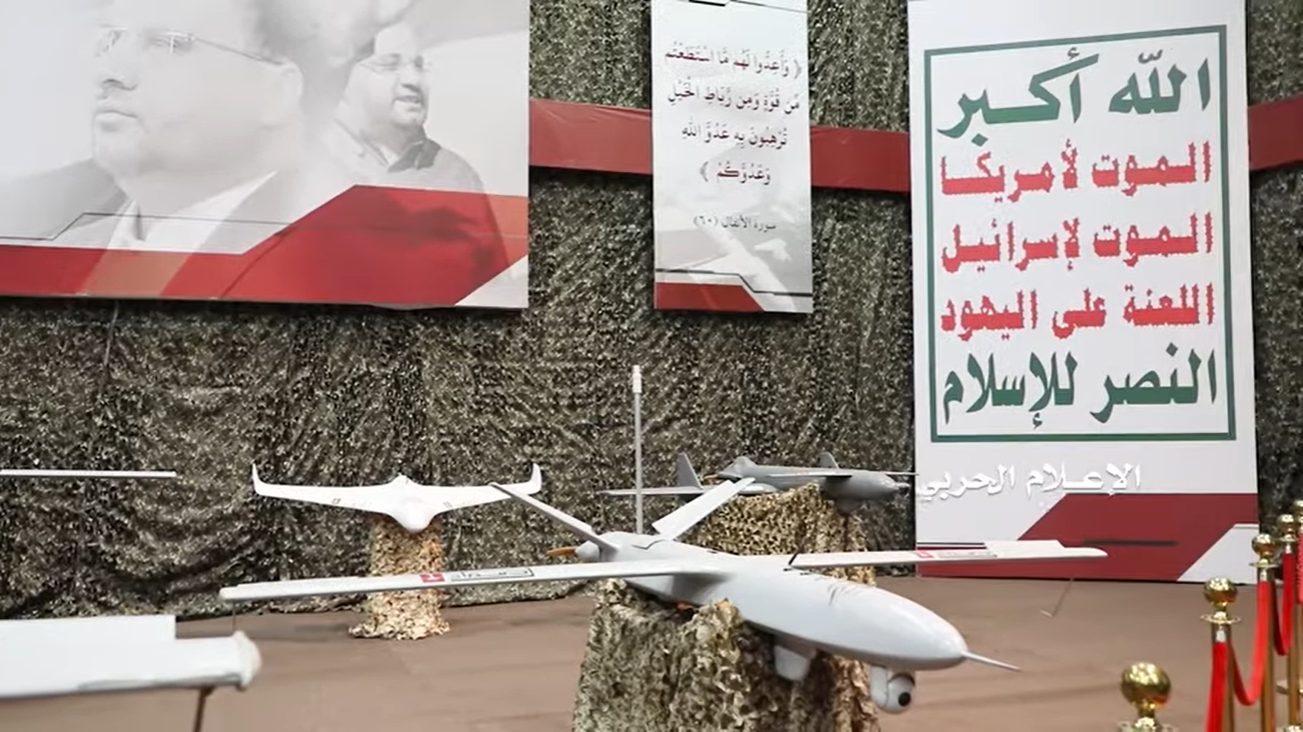 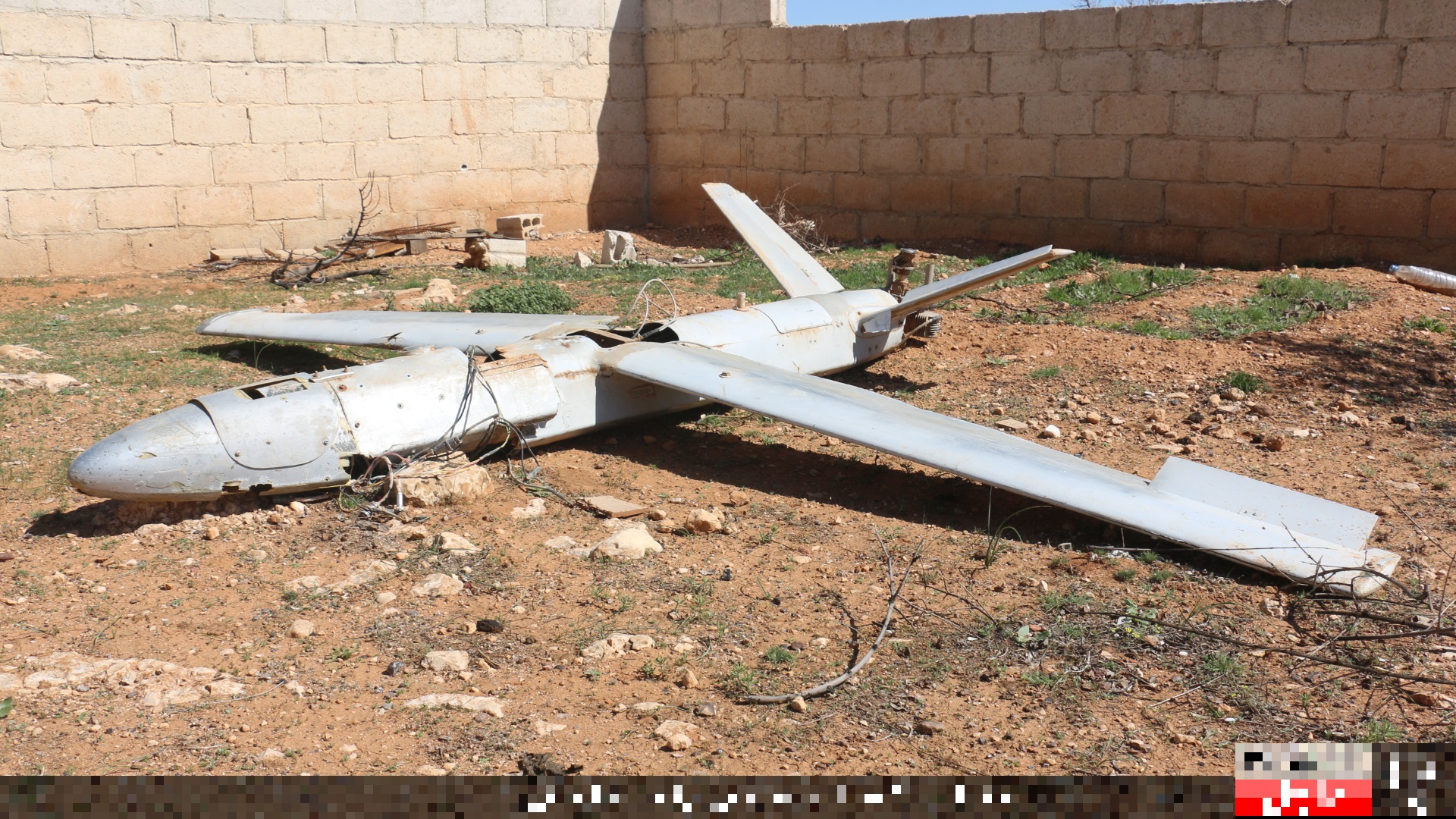 Unlike the drones spotted in Lebanon, Yemen and Syria, the one that crashed in Qarah Tapah was armed with two small munitions. The munitions’ type was not identified.

Qarah Tapah is located less than 50 km away from Iran’s border. The mysterious UCAV was likely being operated by the Iranian Islamic Revolutionary Guard Corps (IRGC) or Iraq’s Popular Mobilization Units (PMU).

Iran is one of the leading countries in the drone technology. IRGC’s UCAVs carried out successful operations against ISIS in Syria and Iraq over the last few years.

It belonged to Hezbollah special forces that were deployed there last year look for Americunt sponsored Wahhabi cunts near Iranian border and most have been killed. It also provides Hezbollah with ideal training as the topography is similar to south Lebanon.