A mysterious blast in the northwestern Hama countryside claimed the lives of at least three members of the White Helmets organization late on December 13.

The three killed persons, who were members of the White Helmets’ unexploded ordnance (UXO) team, were identified as Muhammad Naqooh, Saleh Arafat, and Ahmad al-Hallak. In a short statement, the White Helmets claimed that the three men were killed while working to secure a location that was recently targeted by Syrian government forces.

“[They] were killed instantly after a landmine exploded while they working on securing a target location this evening, in Qastoun village in [north] western Hama,” the statement reads.

Contrary to the organization’s claims, a source familiar with the incident told Sputnik that the White Helmets members were killed while transporting explosives to the governorate of Idlib.

“The explosion was large, it immediately killed the three members and completely destroyed their vehicle,” the source said.

Russia and Syria had accused the White Helmets, which are receiving support from the UK, the U.S. and other Western states, of collaborating with al-Qaeda-affiliated Hay’at Tahrir al-Sham (HTS).

Last November, the organization’s founder James Le Mesurier, an ex British officer, was found dead near his apartment in Istanbul in what was described as an “apparent suicide.”

Rest in hell. I hope you get tormented by Lucifer.

I don’t care what Wikipedia says, they’re full of cr ap. Those antisemites give platform to nazis, I’m not even kidding. They should be sued, even better yet, I’d like to see them in person so I can tell them off.

The ZioNazi Parasite ain’t a Semite

Israel is only killing hamas islamist militants you antisemitic poobrain. your disinformation isn’t hiding your antisemitism.

Larry you can’t help yourself thinking by calling something you don;t like antisemitism. Disagreeing with you is not antisemitic . It is calling you out for the idiot you are.. 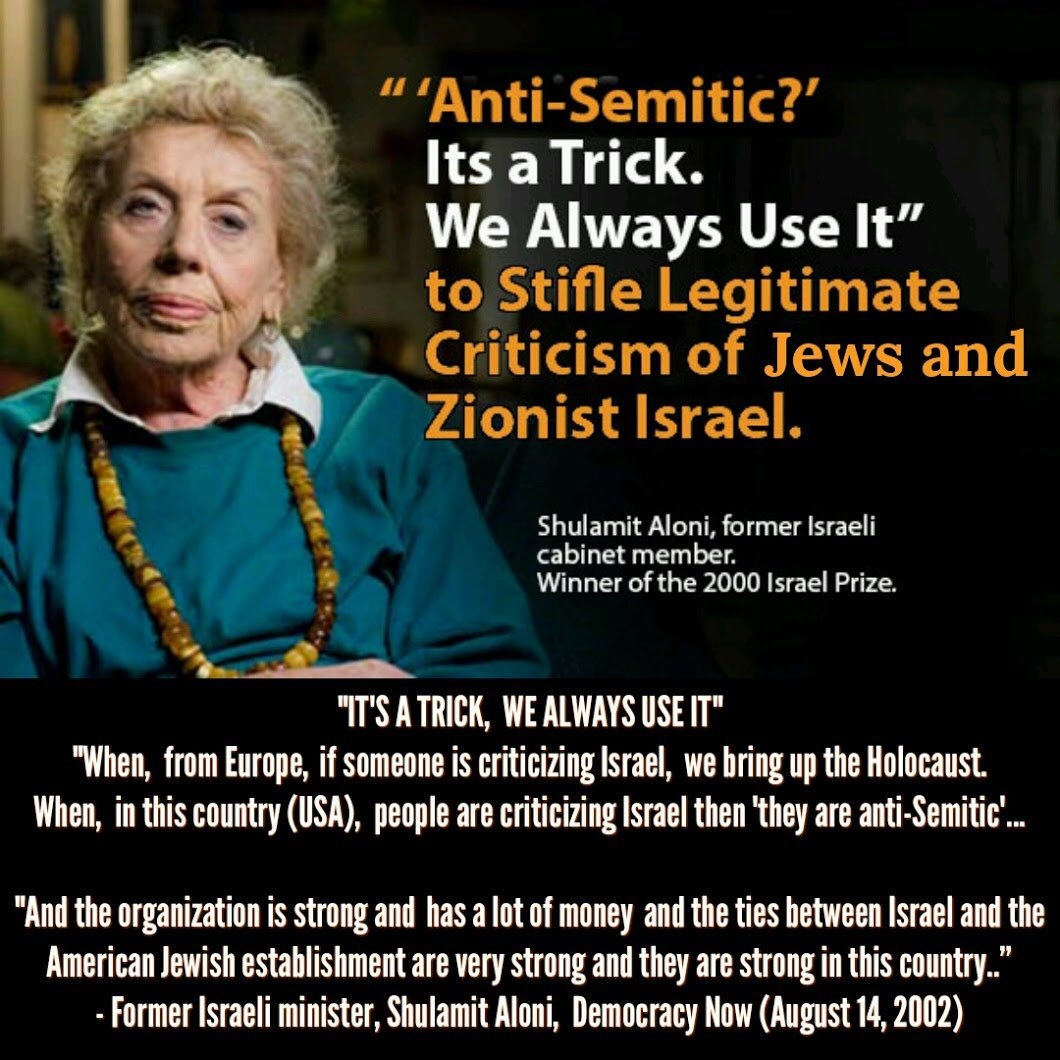 The AshkeZioNazi-Parasite ain’t a Semite
Instead he is Killing Semites & thus the TRUE ANTISEMITE…you ZioNazis always put everything in reverse, upside down & backwards…Why? Do you think you can Fool me? Do you think I’m a Retard? A Complete & Utter Moron? Do you think that is the case?

That’s quite a statement yahoodi. Zionism is the greatest cause of antisemitism. 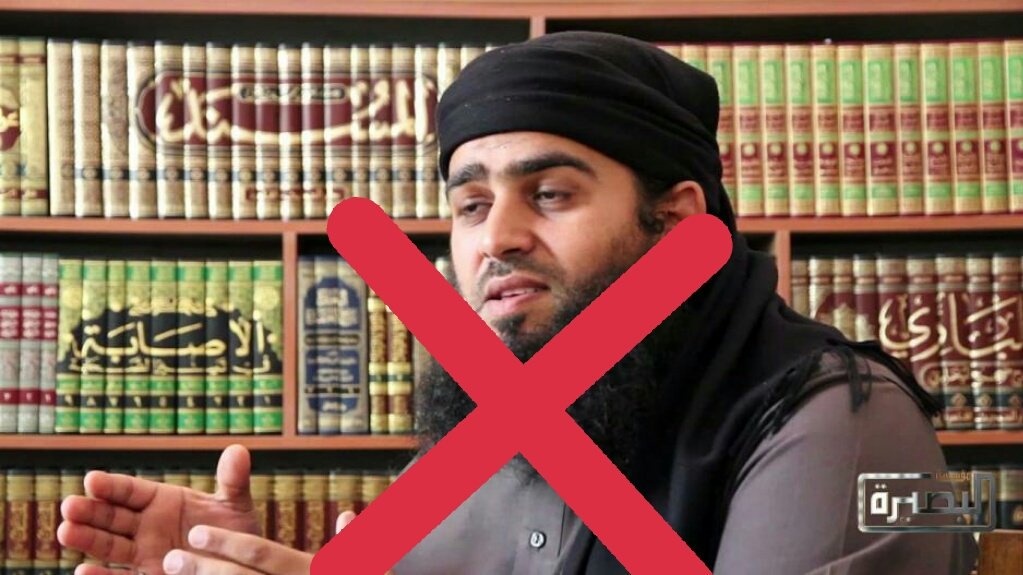 Yeah there you are! Long time no see..Prof. Larry Jacob Whollowitz…You are an AshkeZioNazi right? Did you know that you don’t have a single Semitic gene in your DNA-strand

haven’t heard a lot about the white helmets lately but apparently they are around and trying to put a spanner in the syrian/russian works – good riddance I suppose. just waiting to see which western news-outlet will make it into an atrocity and blame the non-western side.

Excellent. Whoever greased these terrorist cunts deserves a medal.

Sounds like it was an own-goal, so the award would be posthumous…

And all this these dead scums had done for money and their hidden emperor of babylon.should give these cowards awards of piss of the Syrian pet and wild animals

Hahahahahahahaha since 2011 ur so called invincible military is trying

And ur air Force’s f-35 if it can change the regime it already already might have done ohhhhhh still hopeful about yinon plan
u brainwashed old child.

shh! rabbi, our nozes are huge! the goyim want to palstic surgery us :(

Get this antisemitic rhetoric out of here!

Friday the 13th was an unlucky day for this trio of scumbags.

Looks like a no loose ends operation. Silence the wittnesses…

WHITE TERRORISTS , nasty wahhabi motherfuckers, with bosses from the UK that’s what the White Terrorists are. Ready, set, camera and ACTION…cut cut cut… more goats blood you idiot, wait?! Ok now is better, ready, set ACTION! Nice. They got the nobel prize. So a Golden Globe should be fine tho. Or who knows maybe they got even an Oscar. I am so curious, they are claiming that they are National Defense, rescuers, but ONLY working in areas where Al-Qaeda is? Hmmm! Strange, ah?!
Not at all, the special scenes where they go with the camera next to them, run and run, get to a place
and start digging from no where, and BINGO what they find a some sort of doll that resembles a small baby, camera doesn’t show it, the guy raps it in blanked and starts to RUN! The usual suspects.
Such a disgusting people, such a disgrace. What more you can expect from a UK founded nasty gov,. to make fake news about how the Russians are bombing civilians all day long.

blow them up wherever they are. just rats.

These three innocent representatives for the free and civilised world were carrying bubble gum and headache medicine to civilian children in Idlib, when Butcher Assad decided to blow them up because they had refused to vote for dictatorship and wanted freedom.

I bet you couldn’t contain your laughter as you wrote this as even you obviously don’t believe it.. Hoisted by their own petard is 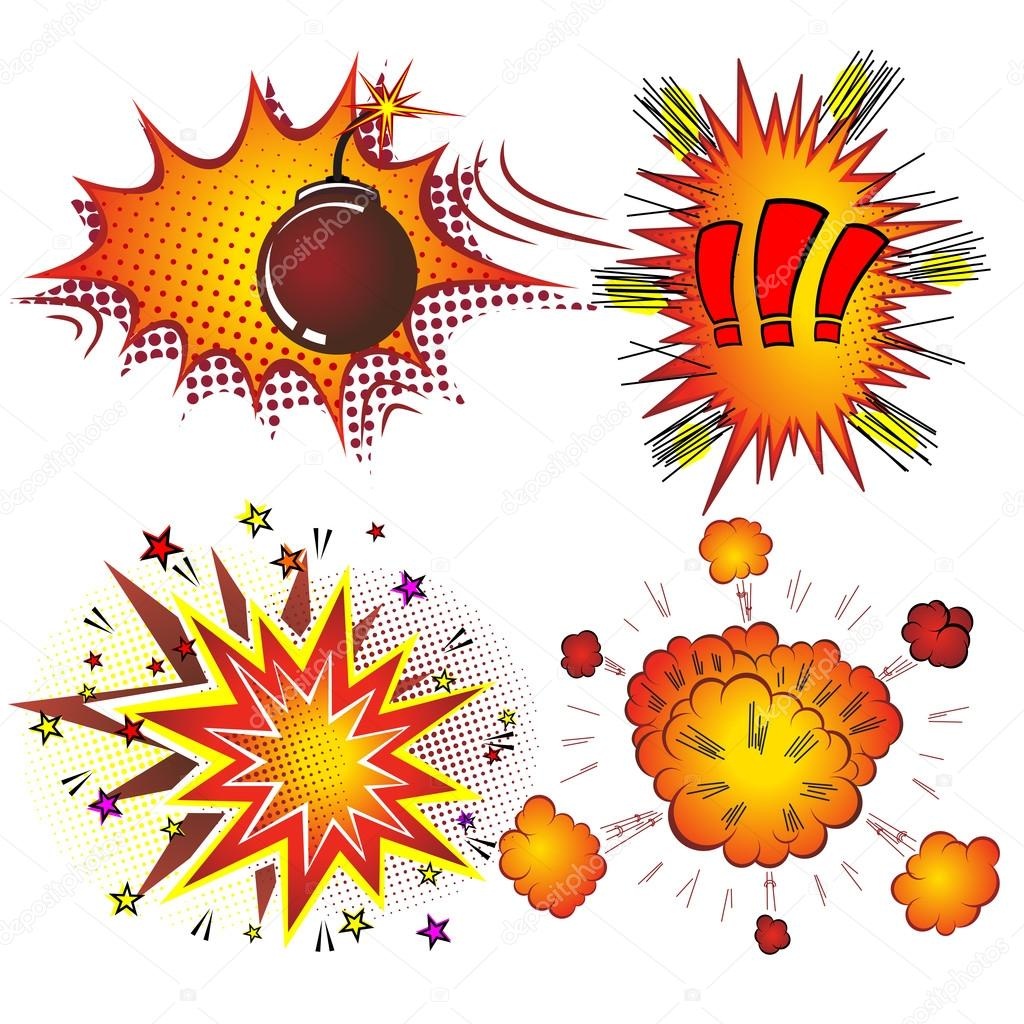 a fitting end don’t you think. Carting explosives to blow up a building so they could take pictures of themselves rescuing the civilians and blame it on you know who..

3 moderate rebels with a passion for saving human lives.
A disgrace for humanity. The Butcher Regime must be overthrown by the US or IDF, ASAP!

WHITE HELMETS HEROES OF THE WEST

Did you mean USAF injection. 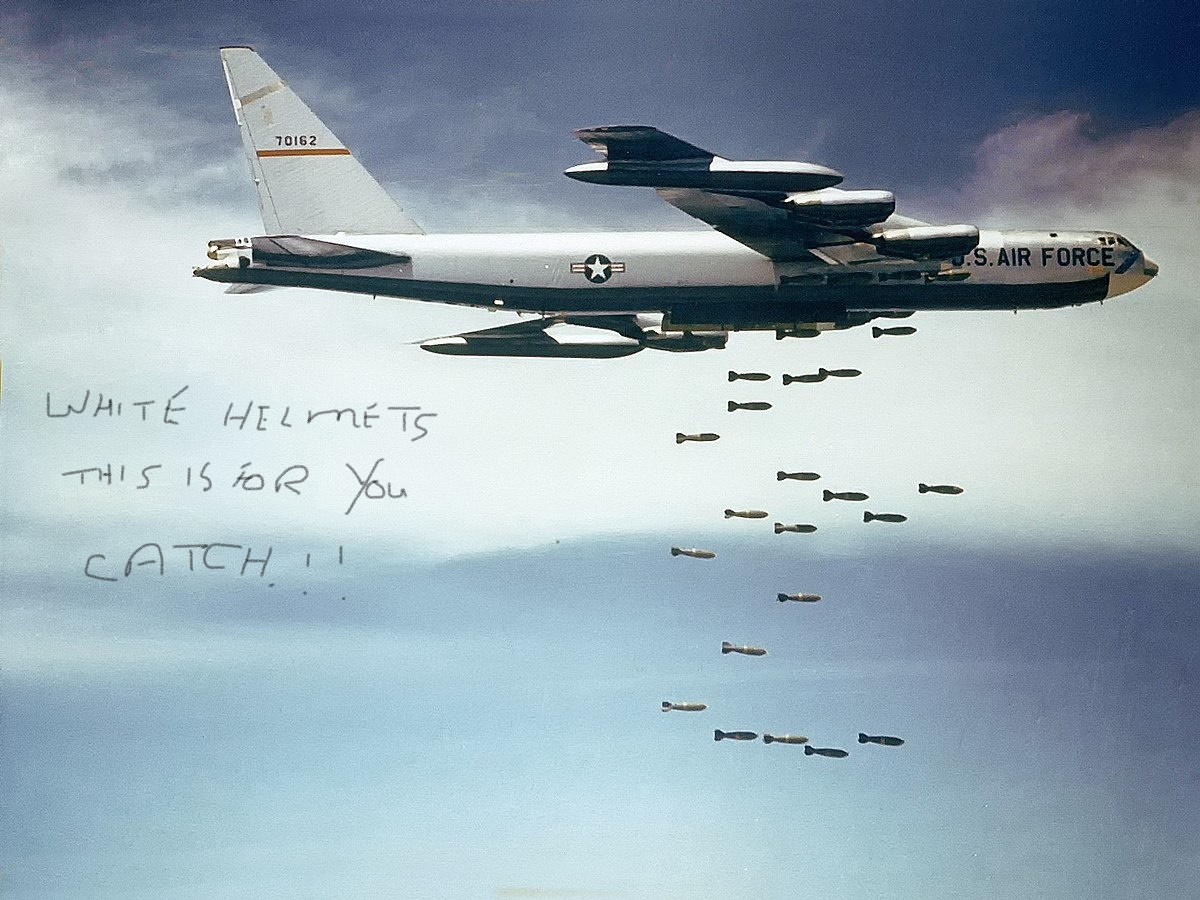 Since the so called suicide of the company’s founder now it’s staff members are dying hahahahahahahaha.so much for their loyalty to the nwo

They were probably travelling on some back road and hit one of their own landmines, it’s only about 5 km to the front lines and the whole area is probably chockablock full of them, so maybe someone forgot to tell these 3 wankers exactly where they all were, or one of these wankers didn’t listen properly.

“NO NO stop Abdul, Omar said turn right at the big tree, not left,”
“NO Kalil you’re wrong, Omar did say go left, turn left Abdul,”
“Are you sure Mahmud, I’m pretty sure Omar did say go right at the big tree,”
“Shut up Kalil, I’m the boss and I say we go left, turn left Abdul and hurry up,”
“Ok boss, let’s go find a good spot to set up a – KABOOM.”

In todays world one cannot blanket over and blame whole group(s) of peoples, say Jews, and that inability allows the truth to hide behind it.
Yet now and then holes appear in that blanket and we catch glimpses of what was hidden, and man that blanket some groups hide behind has gaping holes in them, so much so that they have to make new Blankets, they call “Laws” to hide behind.
So large has that one groups blanket of laws that have emblazoned upon it of anti semitism, it is smothering all who wish to peer behind it.
In reality they have no clothes, blankets, on, but we are not allowed to say so.