A number of designated buses entered the government-controlled towns of Kafriya and Al-Fu’ah in the northwest countryside of the province of Idlib while others arrived in the opposition-controlled towns of Al-Zabadani and Madaya in the western part of the province of Damascus to execute the mutual evacuation agreement between the government and opposition. 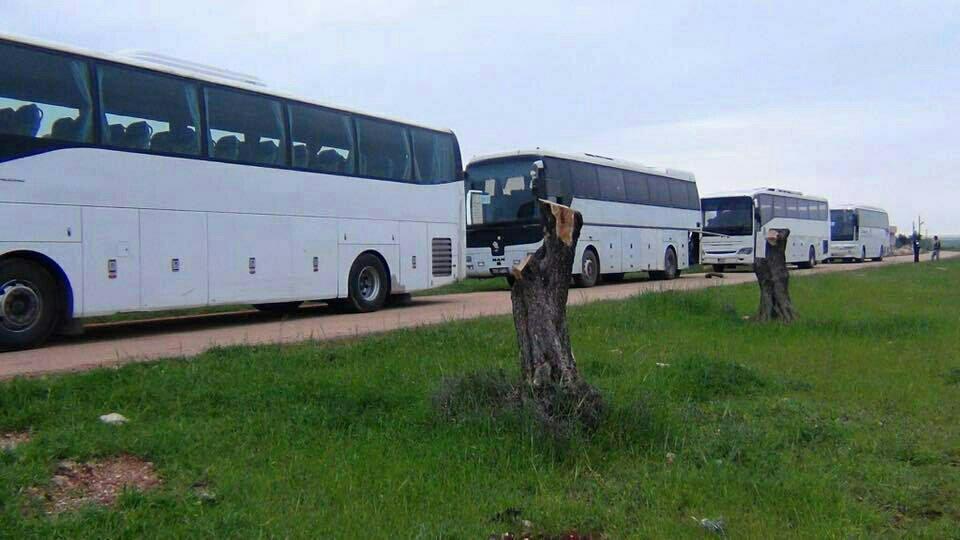 According to opposition sources, the evacuation operation takes place alongside a prisoner exchange. 1,500 opposition members should be released from prisons and moved to Idlib.  Additionally, humanitarian assistance to besieged areas like Al-Houla in Homs’s northern countryside should be allowed. Opposition sources declared that the pause in air strikes carried out by the Syrian and Russian Air Forces in Idlib’s countryside is also needed to gain the necessary mutual trust for the successful evacuation.

It is also apparent that HTS paused its attacks in northern Hama for the mean time whereas loyalist sources published pictures showing damages inflicted on the buses in Kafriya as a result of HTS shelling. 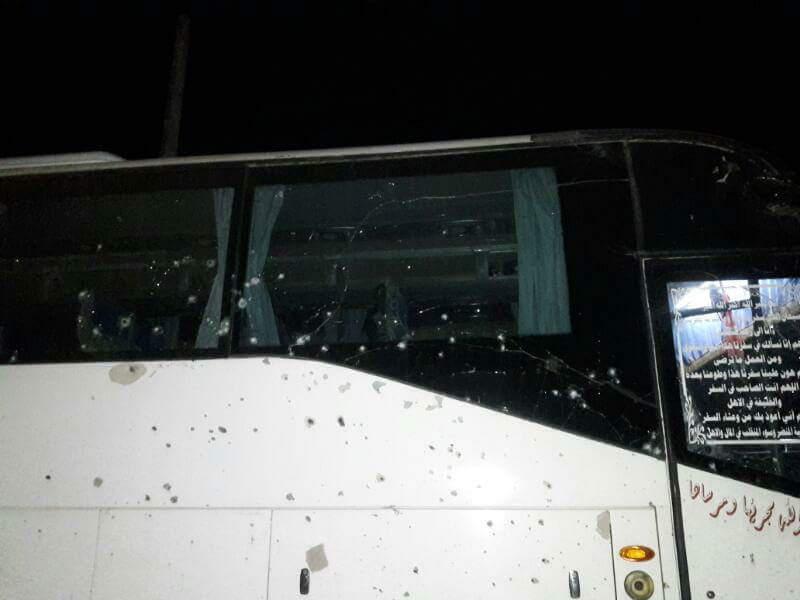 However, even though this incident may have hindered the evacuation, the treaty remains intact.

Very glad to see UN doing something positive in Syria (to clear the civilians out of isolated pockets on both sides of the conflict). This agreement is also a plus for Damascus. When evacuation is over the temporary “ceasefire” in Idlib province will end. This is not welcome news for the Jihadi scum bags.

No way it could be the Syrian gov treating the opposition with humanity.