Several rockets fell inside the Camp Taji military base hosting US forces in Iraq on April 13 evening. Local media reported at least one explosion in the military base area.

The Camp Taji is the largest US military base in Iraq. Early in 2020, the base became a target of the Iranian missile strike:

Why are they there again…?

Everybody can shoot himself in the foot.
Doesnt mean its smart or they should…

Stop wortying about americans hurting themselves, think of yourself.

Im not worried.
Was only stating facts.

The oil.. trump running out of funds and need a new credit card to pay his hookers..

Against all International usury rules of order.

How many suffered headaches?

Iran is applying the slow burn frog in the frying pan methodology to the dumbass Americunts who are now using Iraq as a launch pad to sponsor the headchoppers in Syria and steal OIL. If you look at the map the only road crossing that leads into Americunt and Zionist occupied zone around Qamishi is supplied via Iraq. Unless the Axis of Resistance cuts off the Americunt supply lines, these cunts will keep on the occupation of both Iraq and Syria. The Taji base is biggest supply center for Americunts and their terrorists and needs to be hit daily. 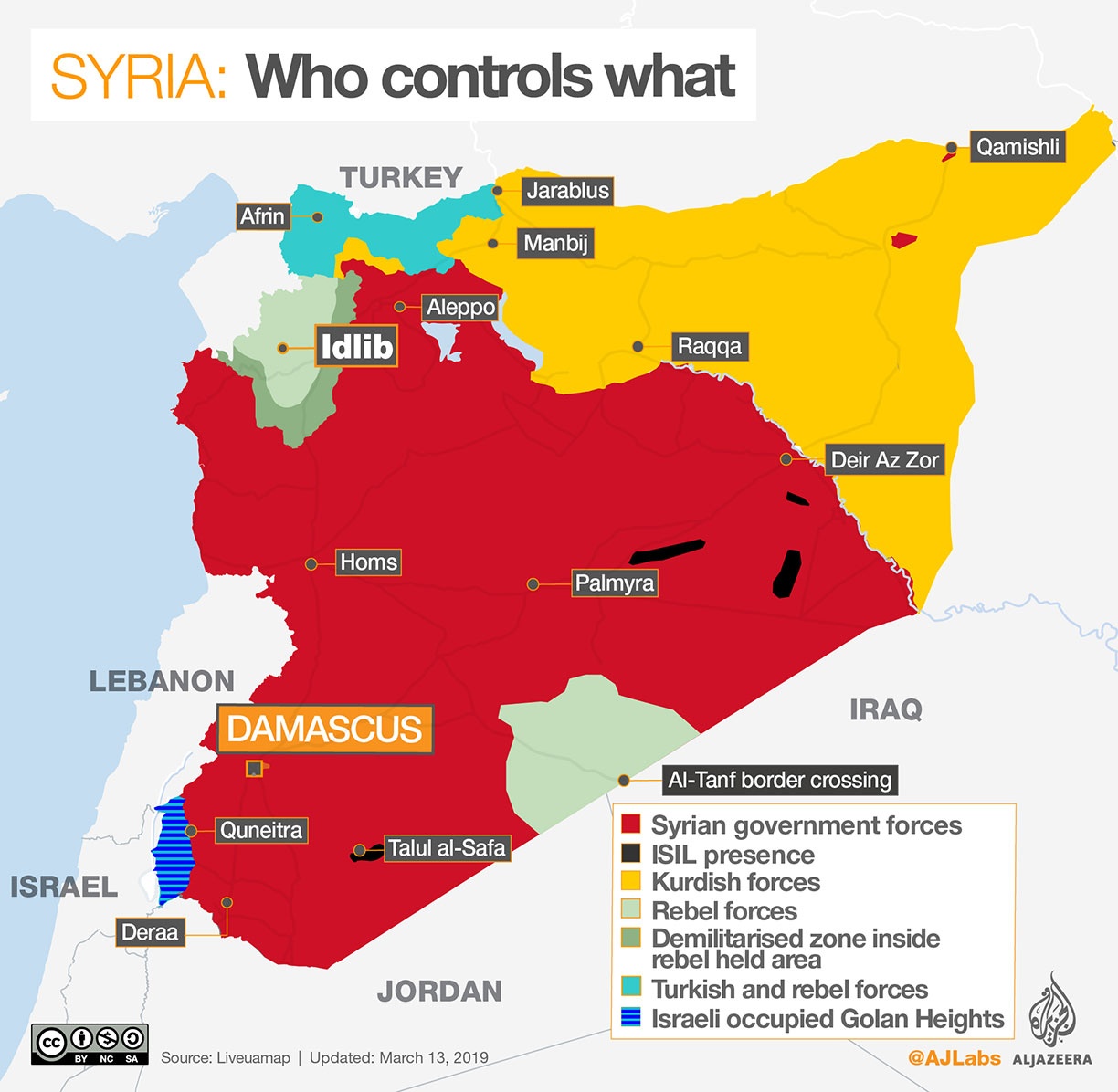 Hey what do you think of the protesters in US setting the wendys on fire in atlanta georgia? Lmao

Where are the Patriot Air Defence ??? Any missile fired from the PAC 3 system to protect their base ???

good and more to come and before long, the trump reelection campaign will sink and he’ll be out of contention, for good and melania can take her part of the fortune and settle down on her own on 5th avenue while trump himself will be deemed the worst potus ever. gnd in excess of 26000 billion and 115000 and counting dead in covid-19 and failures everywhere – what a pathetic joke he is.

Trump threatened to murder the PM of Iraq, ordered the Marines to murder protesters and ordered the murder of Soleimani while he was on a peace mission. Crimes don’t get worse than this and why Abdul Mahdi resigned. Arrest Trump and present him to the Hague.

Here is the address by Abdul Mahdi………………..“This is why I visited China and signed an important agreement with them to undertake the construction instead. Upon my return, Trump called me to ask me to reject this agreement. When I refused, he threatened to unleash huge demonstrations against me that would end my premiership.

Huge demonstrations against me duly materialized and Trump called again to threaten that if I did not comply with his demands, then he would have Marine snipers on tall buildings target protesters and security personnel alike in order to pressure me.

I refused again and handed in my resignation. After this, when our Minister of Defense publicly stated that a third party was targeting both protesters and security personnel alike (just as Trump had threatened, he would do), I received a new call from Trump threatening to (discuss banned word) both me and the Minister of Defense if we kept on talking about this “third party”.

I was supposed to meet him (Soleimani) later in the morning when he was killed. He came to deliver a message from Iran in response to the message we had delivered to the Iranians from the Saudis.

The Kingdom’s statement regarding the events in Iraq stresses the Kingdom’s view of the importance of de-escalation to save the countries of the region and their people from the risks of any escalation.

The kingdom of Saudi Arabia was not consulted regarding the US strike. In light of the rapid developments, the Kingdom stresses the importance of exercising restraint to guard against all acts that may lead to escalation, with severe consequences.

Saudi Arabia is sending a delegation to Washington to urge restraint with Iran on behalf of [Persian] Gulf states. The message will be: ‘Please spare us the pain of going through another war’.”