Ron Arad, by the Israeli Air Force, via The Times of Israel.

According to the report, the Iranian general was taken to an African country where he was interrogated by Israeli agents then released.

Ron Arad’s warplane crashed in South Lebanon while carrying out a combat mission on 16 October 1986. Arad managed to eject from the warplane. However, he was captured by the Shiite Amal Movement. Talks to secure his release as a part of a prisoner swap failed in 1988. After this time, credible information about Arad’s fate has been hard to obtain.

According to Rai al-Youm, the alleged Iranian operation in Cyprus that was supposed to target Israelis but had been thwarted last week, might have been launched in response for the Mossad operation in Syria.

The Mossad operation was revealed by Israeli Prime Minister Naftali Bennett in a speech to the Knesset plenum on October 4. The operation was heavily criticized for its high-risk and doubtful results.

In response to the criticism, the Prime Minister’s Office released a statement describing the operation as “successful operation carried out while meeting exceptional operational objectives.”

Syria and Iran have not commented yet on Beneett’s claims or the report of Rai al-Youm. Both countries keep their security matters under wraps.

During a 2006 speech, Lebanese Hezbollah Secretary-General Hassan Nasrallah said the group believed Arad was dead and his burial site unknown. Despite this, Israel continues to search for the missing navigator using covert and overt means.

lol, Israeli bullshit. Why would Iranians even care what happened to that invading terrorist, very probably they forgot about him.

Do you know that Iran and Israel were once allies?

Zionists and British are different. British wanted Israel to control only Palestine.

Royals are Germanic. David Icke is insane with the reptilians.

Ok I misunderstood it

Surely he’s long dead, after all they do go into combat wearing diapers. As far as I’m concerned, they have no shortage of jews like Baruch Goldstein who are influenced by Orthodox jewish rabbis, such as Meir Kahane.

On the other hand, you may be forgetting about the Russian Army and SAA uncovering the body of US-Israeli soldier Zechariah Baumel and returning it to Israel in 2019. 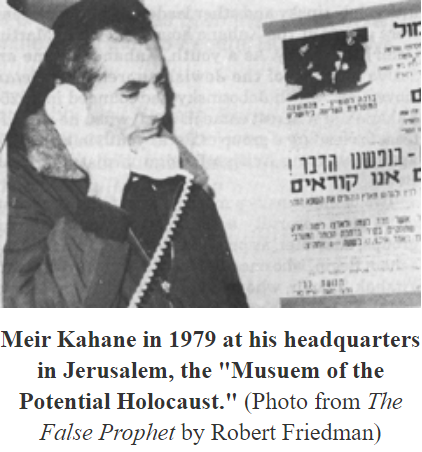 You don’t even know Iran and are talking about Iran. Go to sleep, little boy. You know that most of the Iranians are against the Mullah and his minions and want to leave Iran? No, you dont know since you are living in Germany. Go tell your BS somewhere else ^^

The rule of the majority is not always correct.

Good words, but you are misinformed. Turks and Azeris are not against Iran or something. This is just military exercise. It means nothing.

UAE is different. UAE is enemy of Iran because they have territorial conflict and UAE dislikes MB while Iran likes it.

I am Greek so you are enemy. Baku only made territorial claims. Ankara not. Azeris are going to lose if they go against Iran. But Turkey doesn’t want a conflict with Iran because that conflict will be in the interests of Israelis and Saudis.

who cares what Tom Sewer thinks

It would make sense if they took Hezb commander, but this pure bs.

This sounds like a bad Monthy Python scatch.
Mossad is taking too much LSD while watching Disney movies…
They are worried about a man whos probably dead for 35 years while they poison their whole population present day killing thousends every week.
Israeli logic 101…

“rai al-youm” is run by Abdel Bari Atwan. A saudi stooge who relocated to london to spread western funded propaganda.

The veracity of any of their “information” is questionable.