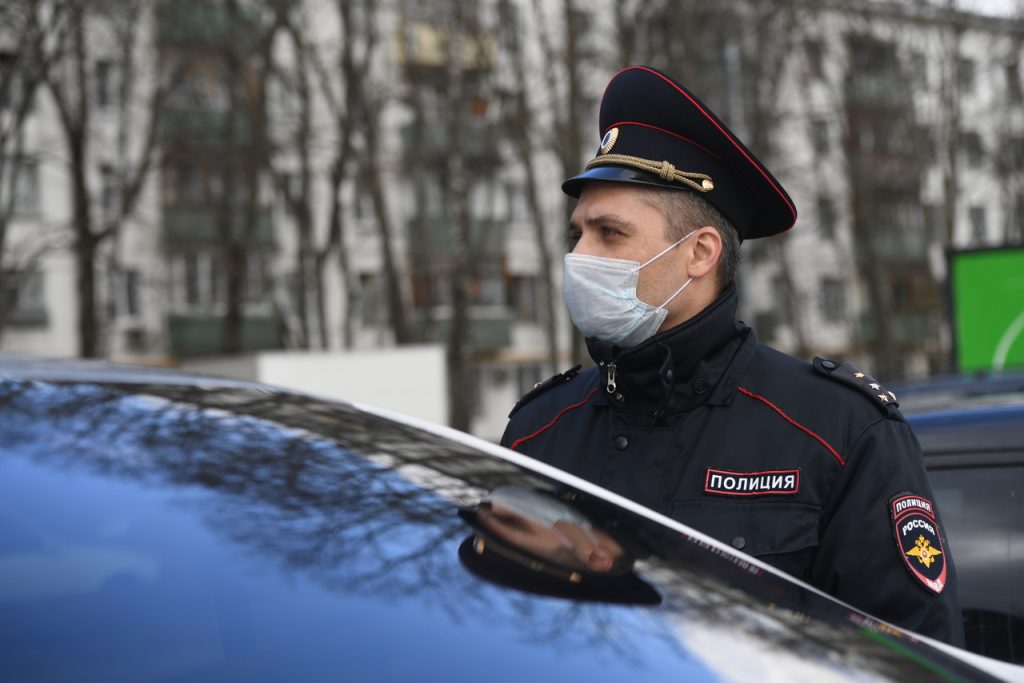 Moscow’s digital pass system, which was introduced on April 13 to enforce the COVID-19 lockdown measures, seems to have some issues.

According to the city’s coronavirus response center, Moscow authorities rejected 900,000 applications for digital lockdown passes in the pass system’s first day of operation because residents allegedly entered incorrect or inaccurate information. At the same time, the city issued 3.2 million passes for residents to leave their homes on April 13.

Regional authorities are limiting citizens’ freedom to movement and impose administrative fines for violations of the so-called self-isolation regime.This situation leads to the slowly but steadily increasing cases of overzealous bureaucracy.

The video below shows the process of the ‘evacuation’ of a child with light COVID-19 symptoms to a hospital (supposedly in the city of Krasnodar). The behavior of persons on the video remains unclear and raises some questions. Why did they start putting the child into a special protective equipment (largely by force) on the street? He already went by foot through the entire building and reached the medical vehicle. Why it was not possible to not put the child into the special protective equipment and just move him to the hospital in a medical vehicle (which should be regularly disinfected anyway)? Where are parents of the child? Who were filming this video?

Is there a chance that this was done intentionally to intimidate the people and prevent ‘possible violations’ of the aforementioned ‘self-isolation regime’?

These lockdowns will cause more unrest and are counter-productive as a reminder of the oppressive Soviet era. Even the dumbass Americunt police state is not going to this event of lockdowns and most countries are relaxing them as people are getting fed up.

Another incomptent remark from You.

It is much better than yours.

Maybee. SF tell it has its limits. So yes. It doesnt say its not correct or partly correct.

None should expect a new IT system to be perfects form day one. Come back May 01 this year. I am not even sure the Russians has the technoloy for that.

The important thing is people do the classic things to make damnage control. 1) Spead out 2) Move away the infections which here is touch and sneeze.

We often see systems like this mainly are followed by people, which always follow the good rules. As written in the article it also makes a lot of extra work, which often can be a lot of waste in bureaucrasy. I hope not.

We see the same for the many testings. We have no good capsity for it in equipment. We spend a lot of doctors, nurses and pharmasists, which should treat the best they can the onbes, which already are hit hard.

Finally we need more information about Russia in this. As written in the article, which even might be a fake made by several loving that part of it, we dont know much.

I do know sober joiurnalists are in Russia and also more neutral ones, but I see no openings for getting the whole picture.

I see numbers, which I could have made as I wish by my computer or some piece of paper only.

Our firm got some passes to Moscow for our drivers today without any problems. Just filled the name and car license number and got ready to print version of the pass with unique code and QR-code. The copy of pass also was sent to our email.