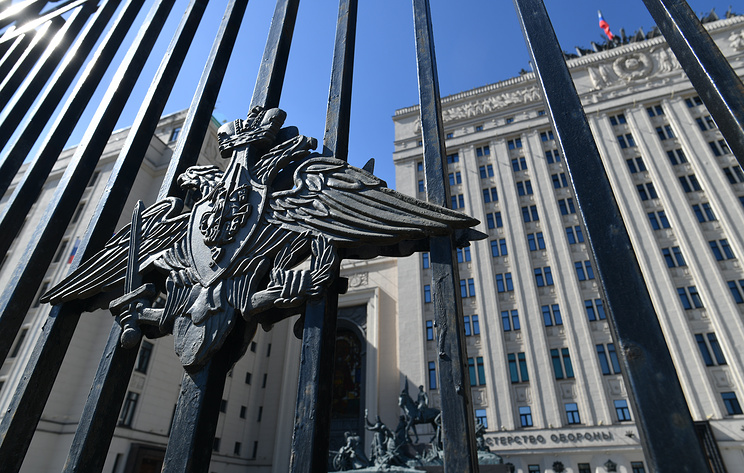 Russia is ready to share experience in the sphere of combating terrorism obtained in Syria with the Egyptian Armed Forces , Russian Defense Minister Sergei Shoigu stated on August 21 during a session of the Joint Russian-Egyptian Commission on Military and Technical Cooperation.

“As the experience of our Aerospace Forces in Syria shows, special preparation and quality equipment of troops is necessary; it is also necessary to use cutting-edge methods of armed combat. We are ready to share this experience,” he said adding that Russia supports the efforts of the Egyptian goverment in its effort aimed at combating terrorism and normalizing the situation in the Sinai Peninsula.

Egyptian Defense Minister Mohamed Ahmed Zaki is currently in Russia with an official visit. He is accompanied by a high-ranking military delegation.

In 2016, SouthFront released an analysis on the developing relations between Russia and Egypt:

The little guys have had it. Cozying up to a successful terrorist fighting country. Probably smarter than paying protection money to the bosses, only to get pistol whipped from time to time, just so you know better than to complain.

F.uk.us and evil co-conspirators slip daily, this is inevitable when your agenda is irreconcilably evil.

Indeed and for years the Israeli air force has been ‘helping ‘Egypt to combat ISIS in the Sinai Desert whilst aiding ISIS on the Golan borders and in other parts of Syria :)

You don’t support terrorism while posting terrorist propaganda for… fun? How does it feel killing your kind for Greater Israel? Get lost, rat.

Funnily enough, with the exception of the burning tyres, this training is very similar to British combat troops training. I wonder if it is :)

“SYRIAN COUNTERTERRORISM EXPERIENCE” They talk counter-terrorism my butt ! They talk about situation in Syria and Israel, US above all.

Preparations should be made for closing Egyptian, Lebanese, Syrian, Jordanian, West Bank, including East Jerusalem, Gaza, Sheba Farms, and occupied Golan airspace to Israeli aircraft as part of getting a Palestinian protection force operational to clear the IDF and Israeli government from these areas. To help resolve the regional and planetary Jew world order terrorism and perpetual war problem.

Preparations should be made for upgrading the training and equipment of the Palestinian security forces to assist with clearing the IDF and Israeli government from the occupied territories.

Turkey egypt and iran simply divide up the middle east if they can stay out of each others way. Backed up by russian nukes and their untouchable.

But dies not share Turkey aand Israel intelligence with Syria.