Russia wants Egypt to take part in the Syrian settlement. While Damascus actively supports this initiative, Ankara opposes it. 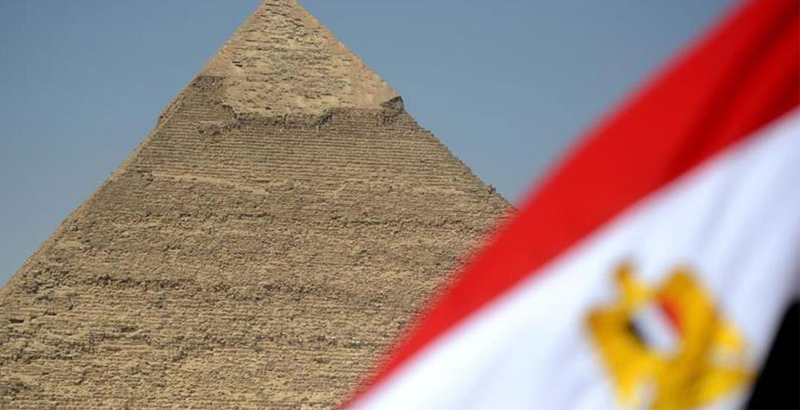 Russia considers it necessary to supplement the triumvirate of mediators on the Syrian settlement with Egypt, the Izvestiya newspaper reported, citing sources in Russian diplomatic circles. As for today, the group consists of Moscow, Tehran and Ankara. Turkey has already criticized this idea, while Syria and Egypt have noted that the Russia’s initiative could lead to positive changes in solving the Syrian crisis, if implemented.

The newspaper’s sources noted that Ankara has opposed the initiative, as after Egyptian President-Islamist Mohammed Morsi was removed from power by the country’s military, Turkey has a negative attitude to the Egyptian authorities.

As First Deputy Chairman of the Council of the Federation Committee for Foreign Affairs Vladimir Jabbarov told Izvestiya, strengthening of the Cairo’s role would benefit Syrian negotiations. Jabbarov pointed out that Egypt is an “implacable enemy of Islamic extremism,” as well as that Egypt and Syria are “close in spirit and history,” as they both were members of the United Arab Republic, established at the end of the 50s of the last century. The politician added that it is very important for Egypt to set up peace in Syria and defeat the Islamic State (IS) terrorist group, as this organization has a direct impact on extremists on the Sinai Peninsula.

Speaking about Turkey, which does not want Cairo to join to the intermediaries, Jabbarov stressed that “there are times, when you need to forget old grudges and quarrels, if there are threats from greater evil, which the IS is.”

Relations between Cairo and Ankara seriously deteriorated after massive protests against President Mohamed Mursi in July of 2013. Millions of citizens took part in the protests. Egyptian military intervened and removed the head of the state from power. Turkey appraised the military’s actions as a military coup. Later, Ankara expelled Egyptian ambassador from the country. Cairo took tit-for-tat measure.

Meanwhile, Damascus considers the idea of Egypt’s participation in the settlement of the Syrian crisis as a constructive one. As a member of the Syrian parliament Huneyn Nemer told the newspaper, the “dynamics of development of relations between Syria and Egypt in recent years suggests that Cairo could play a constructive role in resolving the crisis.”

“Egypt, being along with Syria, [one of] the leading countries of the Arab world, would likely head the peace process very quickly, leaving a marginal role for the other countries of the region. Naturally, many are not satisfied with such a prospect,” Nemer noted, talking about the Turkey’s unwillingness to see Cairo as one of the mediators on the Syrian settlement.

As Egyptian expert in the field of national security and international relations Baha al-Din Ayad noted, Russia intends to make Egypt a participant of the Syrian settlement in order to strengthen the role of the Arab world in the peace process.

“The importance of Arab participation in resolving of the crisis in Syria is obvious. And, at the moment, the number of intermediaries, in terms of the regional countries, is restricted by Turkey and Iran,” Ayad told Izvestiya.

The expert also stressed that Cairo, unlike a number of other players, cooperates with all the sides of the conflict, without supporting any of them.