On Monday one of the Russian officials showed optimism toward the lift of the nuclear sanctions, and the selling of military helicopters. 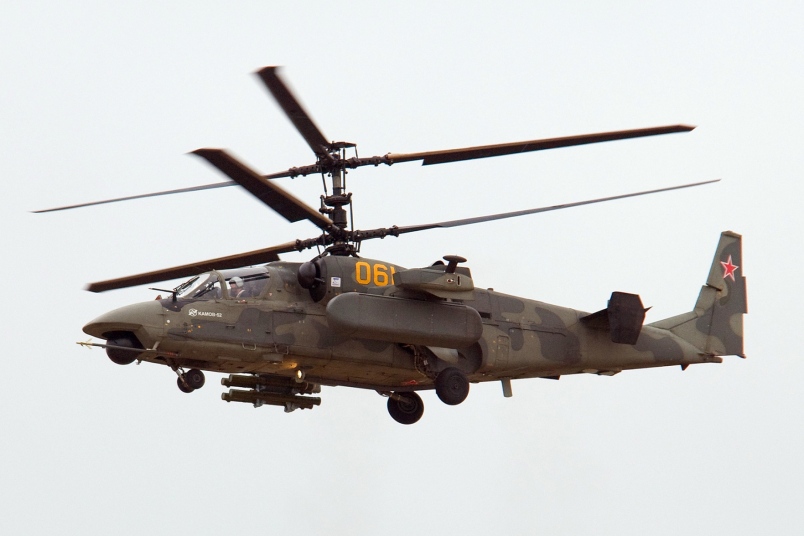 According to the international group of Fars news agency, on Monday the head of a Russian helicopter manufacturing company showed optimism toward selling military helicopters to Iran.

Cited by Reuters’ news agency, the Russian official also stated that: “Lifting the sanctions will provide a new opportunity so that we can send new shipments of helicopters to the Iranians”.

He did not mention the type of helicopters that may be sold to Iran.

Prior to that, Iranian and Russian officials had given signs about selling choppers and aircrafts to Iran as well. Besides, Russia plans to start shipping the S-300 missile defense system to Iran.