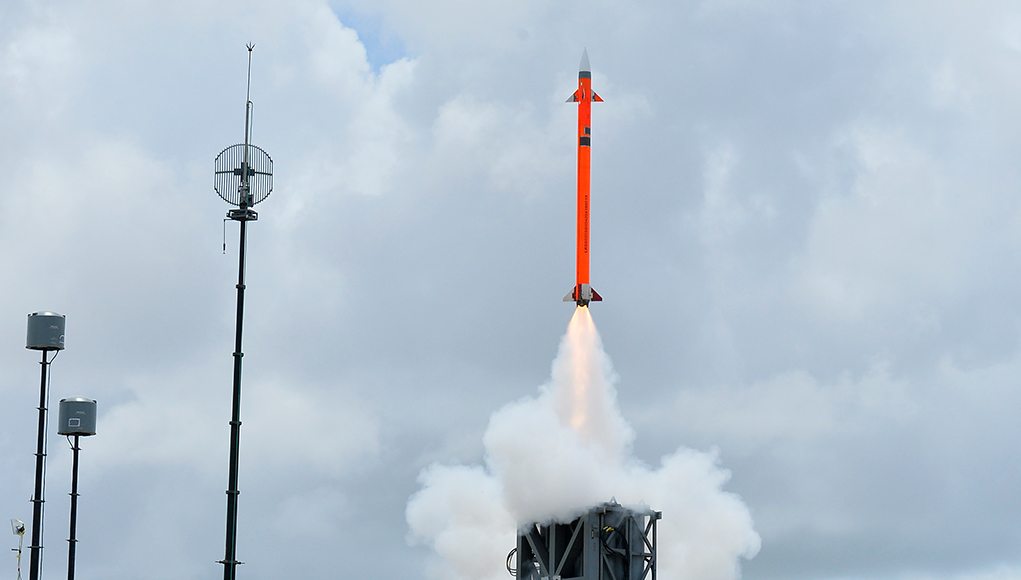 IAI Barak-8 MRSAM launched from a test range in India on a recent flight. Photo: IAI

Israel will sell Morocco hundreds of millions of dollars worth of weapons, Israel’s Channel 2 News reported on November 25.

The reports came following a visit by Israeli Defense Minister to Rabat, during which he signed a breakthrough memorandum of understanding on defense cooperation with his Moroccan counterpart Abdellatif Loudiyi.

According to Channel 2 News, Moroccan officials provided Gantz with a “shopping list” of Israeli weapon systems that the Kingdom wishes to purchase.

The list included drones made by Israel Aerospace Industries, radars by Elta Systems, the Sky Lock counter-drone system as well as the Barak-8 long-rang air-defense system that is available in naval and land-based configurations. 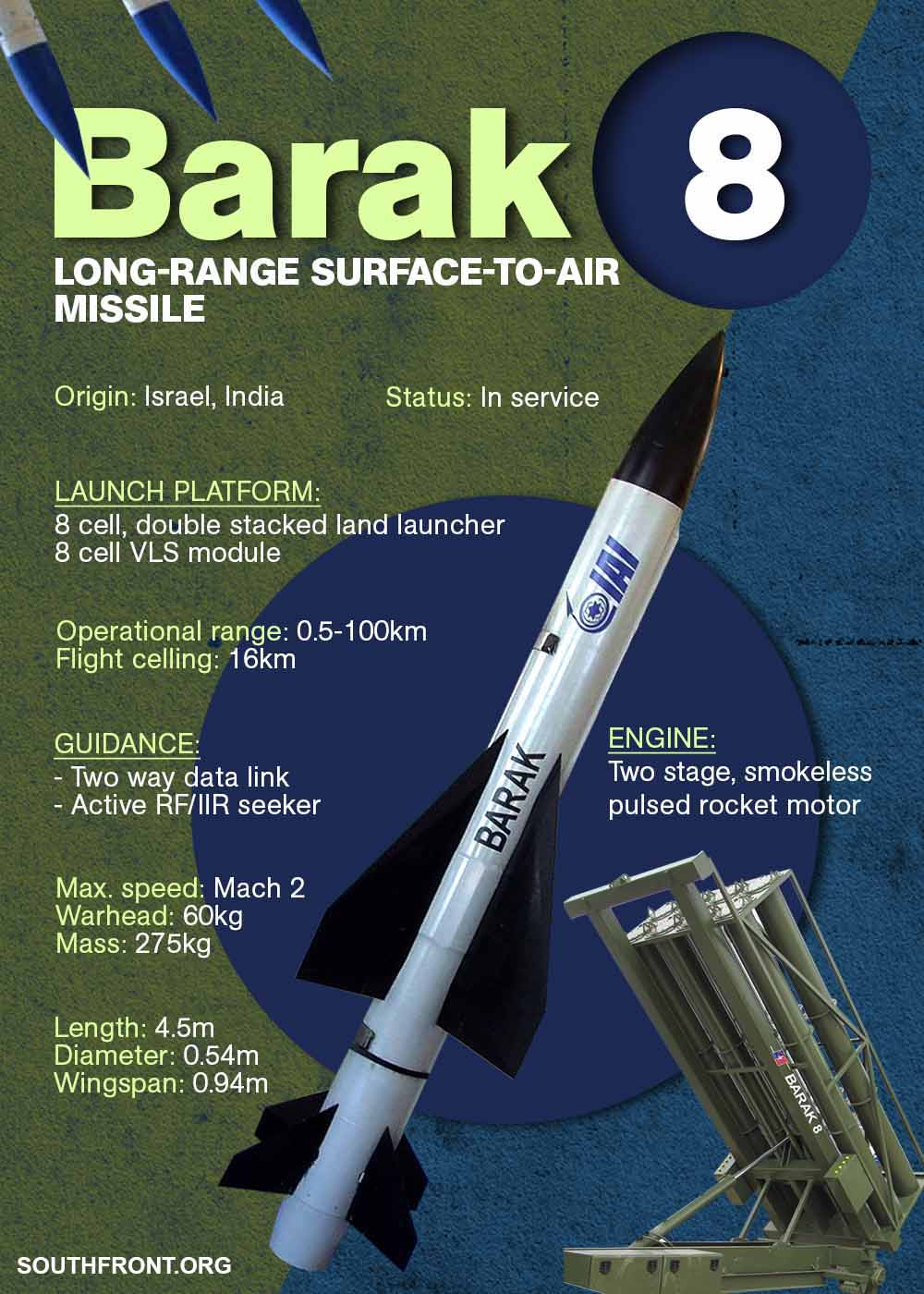 Channel 2 News said that Morocco wants to purchase all of these weapons in order to address the growing tensions in the disputed Western al-Sahara region. The kingdom has been fighting the Algerian-backed Polisario Front in the region since the 1970s.

Morocco established ties with Israel last year in the framework of the US-sponsored Abraham Accords. In exchange for the peace deal, Washington recognized the Western Sahara as part of the Kingdom.

The military cooperation between Morocco and Israel is guaranteed to provoke both Algeria and the Polisario Front. A military confrontation in Western Sahara seems very likely.

The exact same type of shitheads as the Saudi zionist lapdogs. Hopefully both dynasties of evil are overthrown and eradicated. A fate similar or worse then the ones the Romanovs had would be most fitting, except these fuckers breed a lot more so a lot more bodies for the pyre.

In all my life of interacting with morrocans I have found them almost all to be useless bums.

Moroccans, scum of the Earth do nothings, drug dealers, rapists and thieves. Just look at their flag with the Satanic 5-pointed star!!!