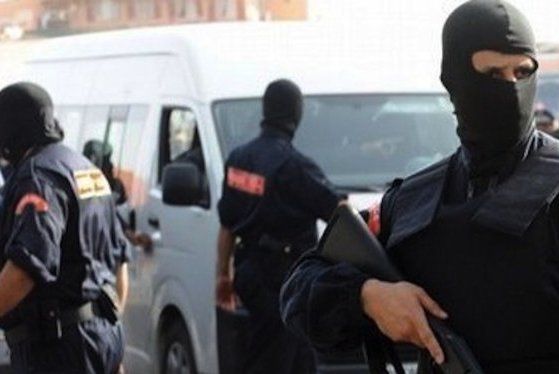 On October 14, the Moroccan Ministry of Interior announced in an official statement that the Moroccan Police cracked down an ISIS cell that was planning to conduct terrorist attacks.

According to the official statement, the cell included 11 member of ISIS, all of them were arrested by the Moroccan Police.

“The members of the cell had planned to carry out very dangerous terrorist operations targeting sensitive facilities at the instigation of coordinators of one of Daesh’s branches … The dangerous aspect of this cell lies in the great expertise developed by one of its members in the manufacture of explosives and trapped devices,” Maghreb Arab Press agency quoted the Moroccan Ministry of Interior.

So far, Morocco has not been hit by any terrorist attack planned by ISIS. However, Morocco is considered one of the main recruitment spots for the terrorist group. According to the Moroccan Ministry of Interior, the number of Moroccans who are fighting for terrorist organizations in Syria and Iraq in 2017 is 1630.

Moroccan sources reported that 47 Moroccans who were fighting for terrorist organization in the Middle East returned to Morocco during 2016. The returned ISIS fighters pose a threat to the nation security of Morocco for sure, especially with all the experience they gained in Syria and Iraq.