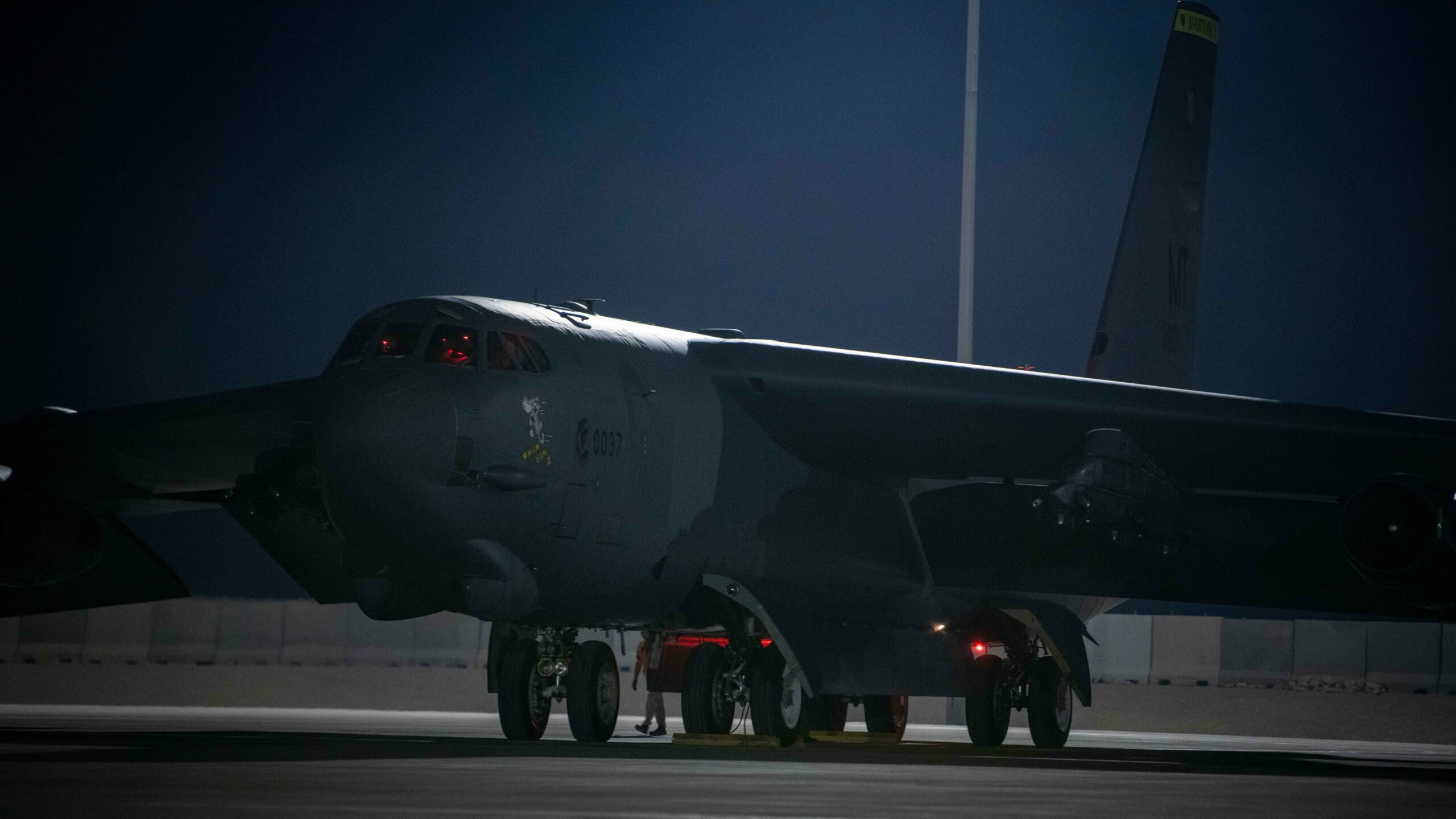 In general 4 B-52H Stratofortress bombers arrived at al Udeid Air Base in Qatar in order to “ensure the protection of US and other NATO forces on the ground in Afghanistan”, according to the statements by the US Air Force.

The first two B-52H aircraft arrived at al Udeid Air Base on April 23. On April 26, two more bombers were deployed at the same base to protect U.S. and coalition forces during the drawdown operations in Afghanistan.

The #bomber aircraft are deployed to @CENTCOM region to protect U.S. and coalition forces as they conduct drawdown operations from Afghanistan. #AnywhereAnytime https://t.co/PqtXAq0ywI

Pentagon is also going to send around 650 additional troops to Afghanistan to protect US forces, according to several military officials. US Defense Secretary Lloyd Austin approved the deployment last week.

After Washington postponed the deadline for the withdrawal of its troops from the country to September 11, the Taliban responded with the threats to resume attacks if the US fails to meet a May 1 deadline agreed with the former administration. Taliban also refused to take part in negotiation process until the prisoners are released and US sanctions against its leaders are lifted.

The United States and NATO had begun withdrawal of their troops from several bases in Afghanistan on April 25.  All their bases will be handed over to local government forces.

However, despite the Taliban’s expectations, the U.S. will maintain its influence over Afghanistan, even if troops withdrawal ever completed. Frank McKenzie, the commander of US Central Command, told the Senate Armed Services Committee that military analysts were looking at ways to continue operations in the country following the withdrawal. The Pentagon will be able to conduct airstrikes through the use of manned and unmanned aircraft, as well as carry out surveillance and reconnaissance in Afghanistan.

Sorry, Kenny. You can’t shoot down a B-52 with a Manpad unless you’re right next to the airport. Manpads have a ceiling of about 15,000 feet. B-52s generally cruise at about 40,000 feet. You need at least an intermediate-range SAM to hit a B-52.

USA is bigger terrorist, simple as that

bro i hate both

In closely related news, the sowing of Zea maize in Grodno district, BY, proceeds apace!

Huh… corn. What’s the point? Who even grows that?

US protecting the maize crop so no one goes hungry.. Funny looking breed so it must be valuable..

hahahahahah what if they encounter small fast fighter jets? hahahahahah

Bad news, AFCENT… Davis-Monthan Air Base called. They want their B-52s back in the boneyard where they belong.

‘The Pentagon will be able to conduct airstrikes through the use of manned and unmanned aircraft, as well as carry out surveillance and reconnaissance in Afghanistan.’

Its called ‘troop withdrawal’ not senselessly bombing a foreign country. But for ‘them’ it’s all the same…

The bombers are not there to cover troops , they are there for other purposes. Think outside the box