‘More than 90%’ of Russian airstrikes in Syria have not targeted ISIS, US says.

`Greater than 90% of the strikes that we’ve seen them take to date have not been against Isil or al-Qaida-affiliated terrorists,’ said spokesman John Kirby (The Guardian).

No evidence provided. No images or further stats provided. End of article. (Nenada) 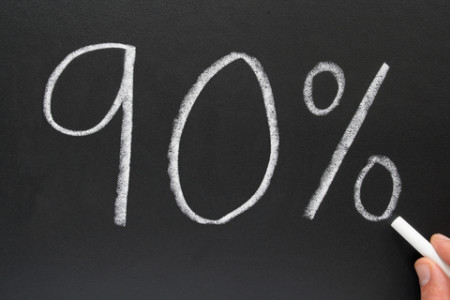