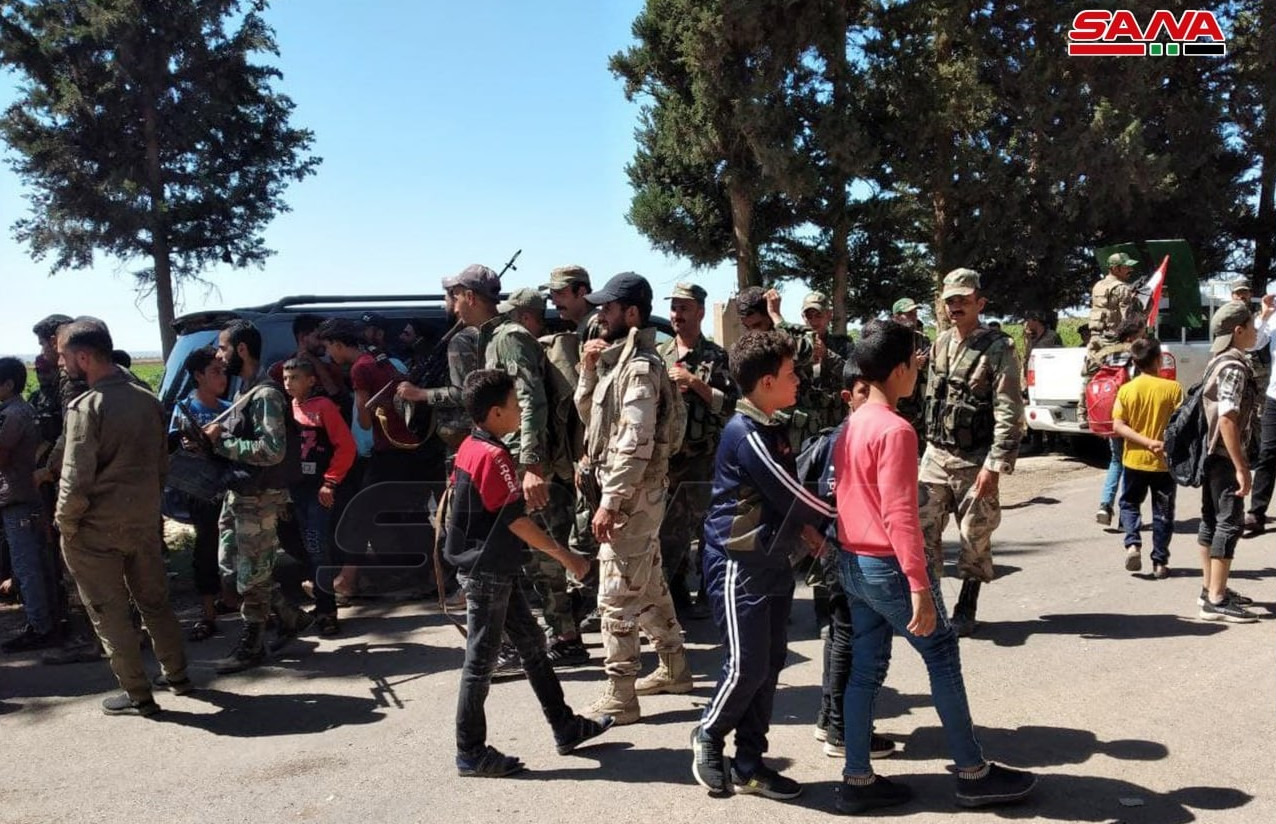 More than 3,200 gunmen have so far joined the Russian-sponsored reconciliation process in the southern Syrian governorate of Daraa, the Syrian Observatory for Human Rights reported on September 25.

According to the London-based monitoring group, the number includes 1,100 gunmen from Daraa al-Balad, the southern part of Daraa city, and 2,100 others from the western countryside of the governorate.

The gunmen, most of whom were wanted for military service, settled their situation with Syrian authorities after handing over more than 600 pieces of weapons.

The number is expected to rise in the upcoming few days. On September 25, dozens of gunmen from the towns of al-Shajarah, Jamlah, Nafaa, Qusair, Koya, Abdeen and Beit Ara in the al-Yarmouk valley in the western Daraa countryside joined the reconciliation process under an agreement that was reached earlier this week. 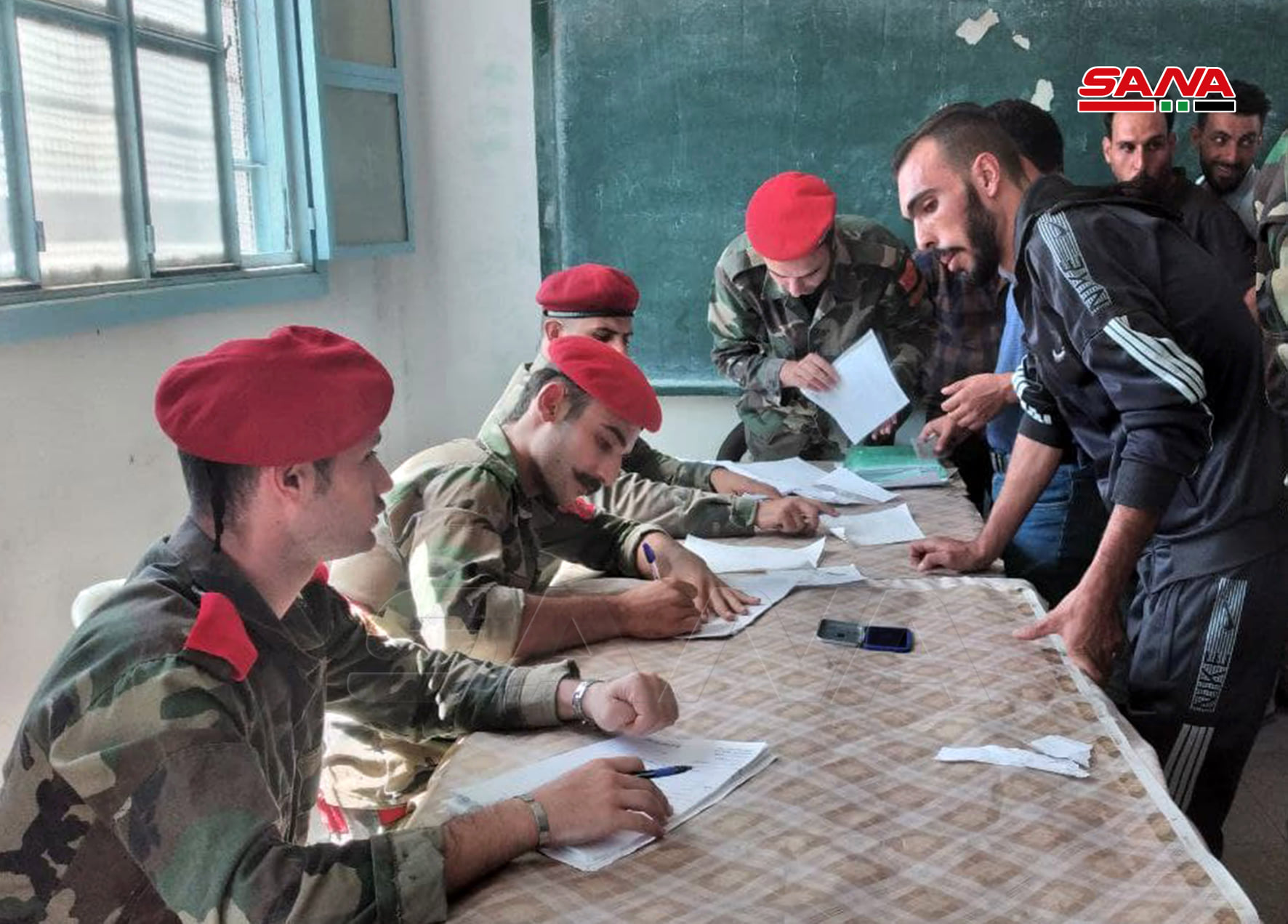 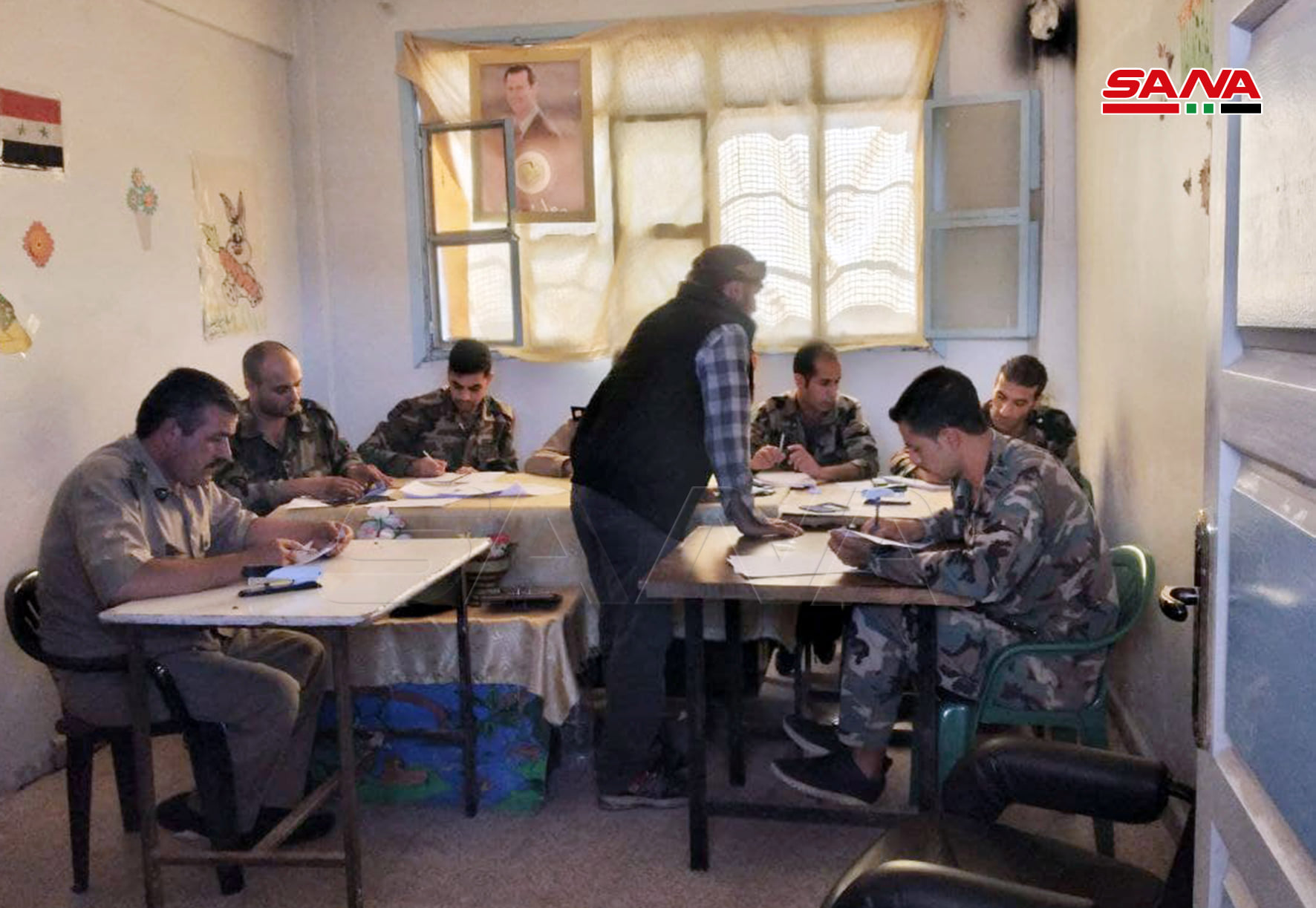 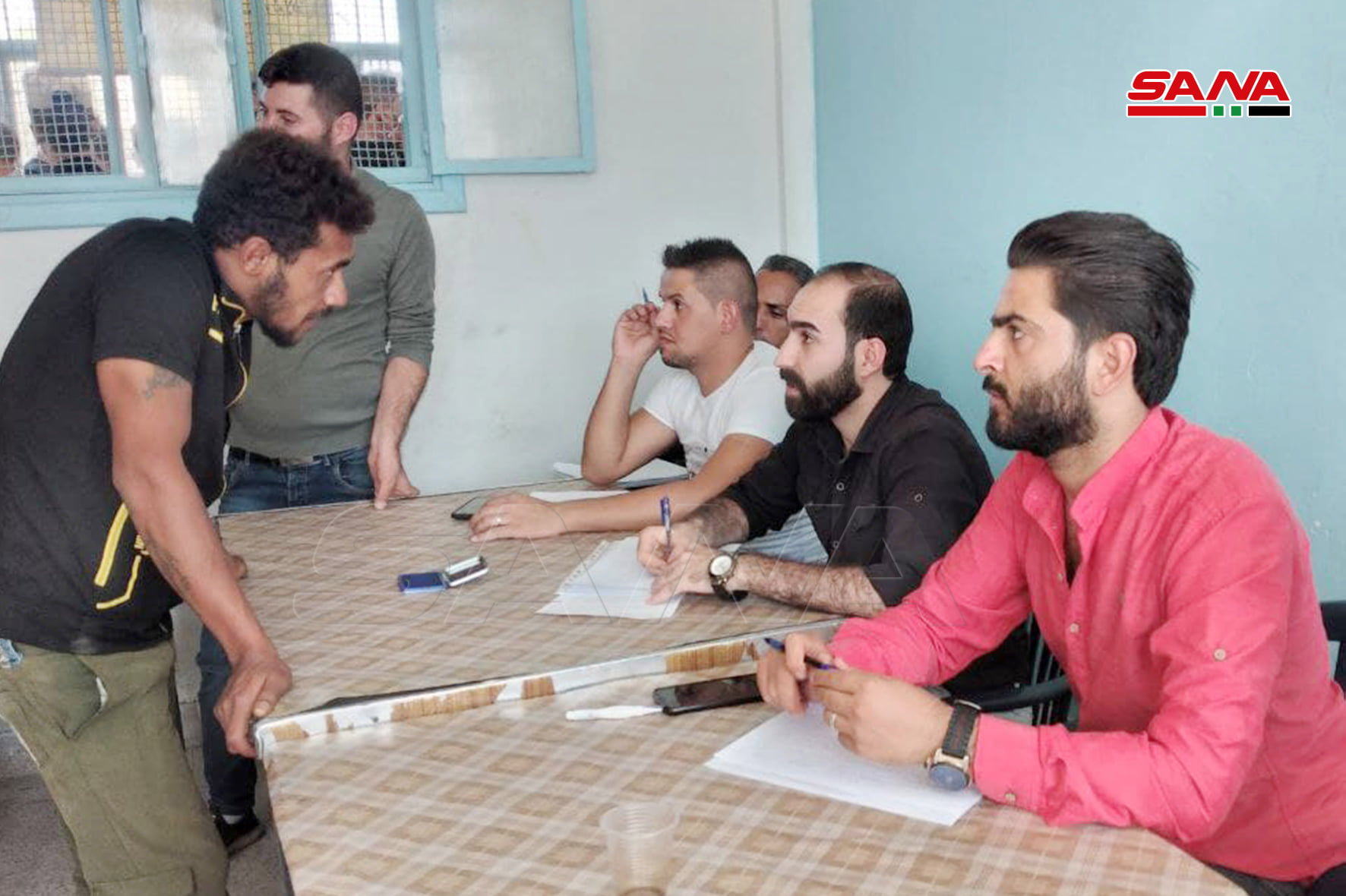 More villages and towns in the western Daraa countryside will likely join the Russian-sponsored reconciliation process before the end of September.

The reconciliation process will not likely end until all wanted gunmen in Daraa hand over their weapons. Those who refuse to do so will be hunted down or expelled to opposition-held areas in northern Syria.

Excellent work. The Syrian people should not be killing each other as a result of western constructed divisions. Syria was and is a secular nation. This must be preserved.

The western imbeciles and their saudi/zionist proxies had delusions of grandeur. They thought they could create a terrorist state to continue wall street and london investment scams, as part of the staged “war on terror”.

The children of lucifer in occupied Palestine and the zio attack dogs in the US will be annoyed at this happening..