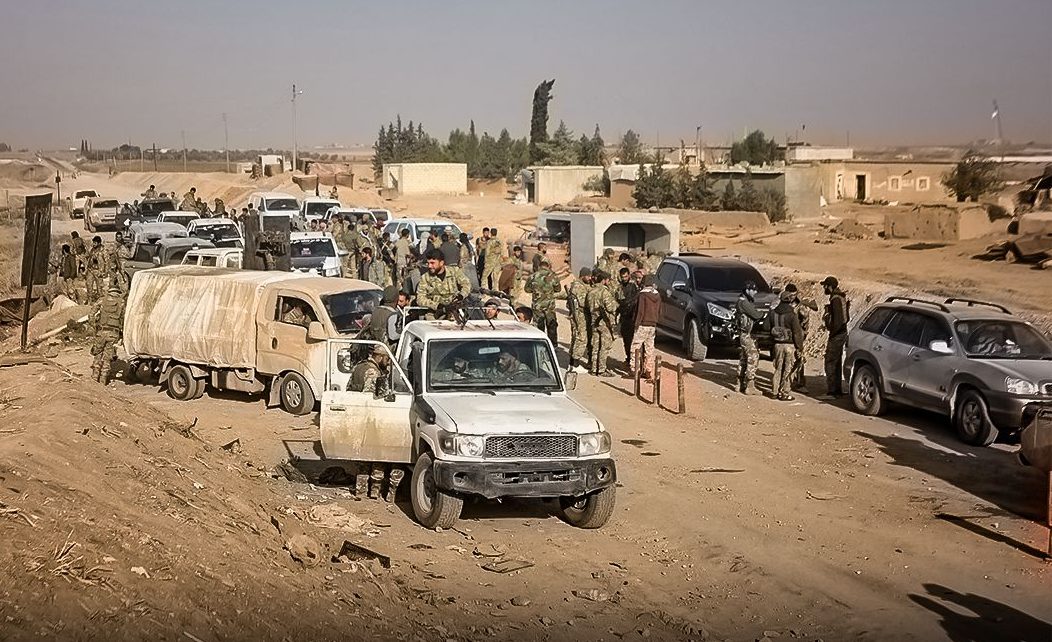 At least eleven Turkish-backed Syrian militants, including a minor, were recently killed while fighting for the Government of National Accord (GNA) in Libya, the Syrian Observatory for Human Rights (SOHR) reported on May 17.

“There is no truth to what is being promoted through social media about Russia transporting fighters from Deir Ezzor to fight in Libya,” the UK-based group said in its report.

With the recent death of eleven militants, the number of Syrians killed fighting in Libya grew to 289. The SOHR said at least 17 of the casualties were minors.

In spite of the mounting losses, Turkey is deploying more militants in Libya. The current number of Syrians fighting there is 8,950, according to the SOHR. At least 150 of the militants there are aged between 16 and 18.

A recent report by the SOHR revealed that Turkey is recruiting child soldiers to fight in Libya through its proxies, mainly the so-called al-Sultan Murad Brigade.

Syrian militants have failed to make any significant military achievements in Libya so far. Most of them are deployed on hot frontlines around Tripoli, where they sustain serious losses on a regular basis.

Wahhabis are doing exactly this all over the place, all the time. So who is Erdogan? Hopefully Gülen will do something soon…

Lets be fair, the US recruits children as early as grade school ( ROTC ), and sends them off to full fledged war at 18 . How is that different ?

They steal by pumping the young minds full of ” patriotic ” propaganda to trick the youngster into signing up themselves. ISIS also fills their children’s minds with brainwashing propaganda and most go fight willingly and arent kidnapped.

Also, creating economic conditions that force young people to join the military as the only feasible ” way out ” of poverty, is not commendable in any regard.

100% of Turkey “men” are faggots and that is why they hang around the hammams and then make “love” to goats.

Make sure you protect your dirty filthy asss otherwise they come and give you 1 big 1 to.,, scumbag

Indeed, the disgusting Turkeys are committing child abuse as they are forcibly coercing refugee children from Syria to go die in Libya for oil theft aimed at enriching Turkeys, Italy and NATO cowards. There are confirmed human rights watch reports that the perverted criminal Turkeys also hold the children’s parents hostage and stop food rations if they don’t obey to go to their deaths in Libya.

I know when its from. Thank you. Soon we ll have new pictures and videos from the next coup. Get your pop-corn and hang in there, its coming.

Sad., in every war the young are keen to prove their ‘manhood’. Many of these kids were told they would be guarding oil infrastructure at 1500/month, but instead found themselves on the front line. War is Hell, the Crime of Crimes. Erdogan will pay for his crime of crossing Syria’s border and prolonging the Libyan civil war, sadly many Turkish, Syrian and Libyans will also pay.