As fighting intensifies in Yemen, over 120,000 refugees and migrants have fled since April 2015. More than 15,000 refugees have sought safety across the Gulf of Aden in Djibouti, a small country in the Horn of Africa. Since the end of September, more than 2,000 Yemenis have fled to Djibouti. Now, the number in Markazi camp there is around 2,800. 3,570 persons have arrived in Ethiopia seeking international protection this year. 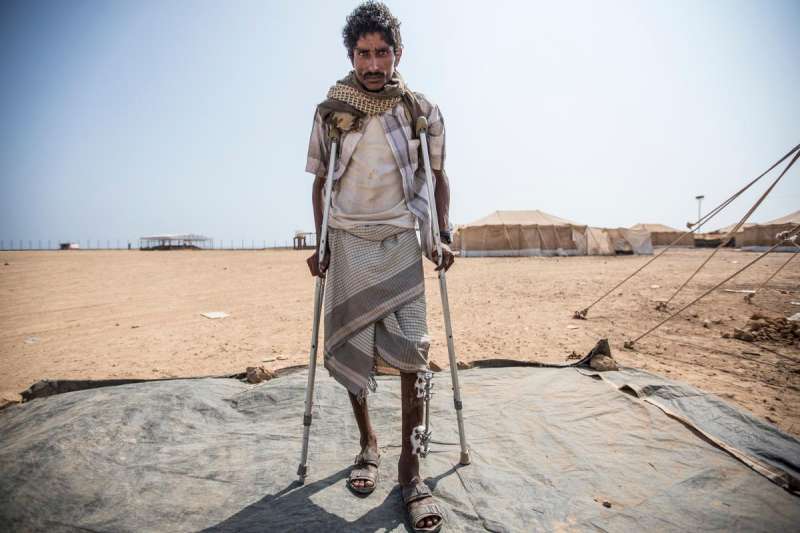 Ethiopia’s open door policy, geographical proximity and close historical ties to Yemen, makes it a preferred destination for those fleeing the ongoing conflict in Yemen. Considering the long-standing historical ties between the two countries, the Government of Ethiopia grants Prima Facie refugee status to those arriving with Yemeni passports or national identification papers.

UNHCR has appealed for $6M to be able to assist the Yemeni refugees to the end of the year, but that appeal is 0% funded as of 22 October. “This forced us to divert resources from the already underfunded urban budget for Addis Ababa,” explained Milagros Leynes, UNHCR’s Assistant Representative for Protection.