The MV-22 Osprey convertiplane, evacuating US troops from the raid’s site, experienced a ‘hard landing’ and was destroyed by an US air strike. 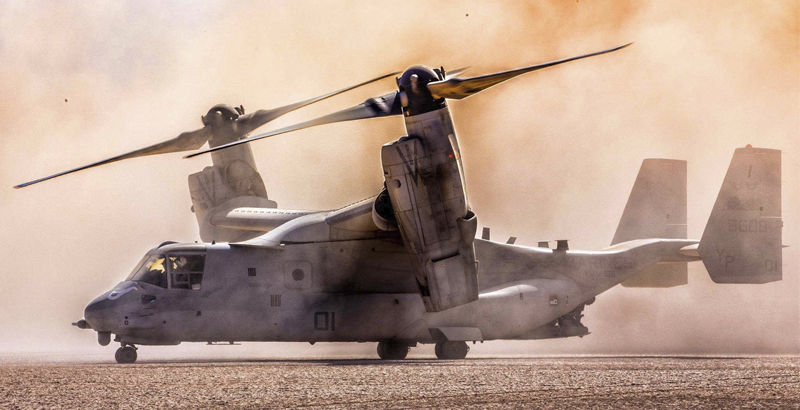 On Monday, some new details on ground raid of the US Special Forces on the mountain village of Yakla, located in the central Yemeni province Bayda, were revealed. The operation, aimed on elimination of the leader of Al-Qaeda in the Arabian Peninsula (AQAP), was conducted on last Saturday. According to the New York Times newspaper, citing its own source in the Pentagon, an aircraft, crashed during the battle, was not a helicopter.

The newspaper noted that the MV-22 Osprey convertiplane, evacuating US troops from the site of the raid, “experienced a ‘hard landing’.” Subsequently, the damaged convertiplane was destroyed by an air strike in order not allow terrorists to obtain its wreckage. 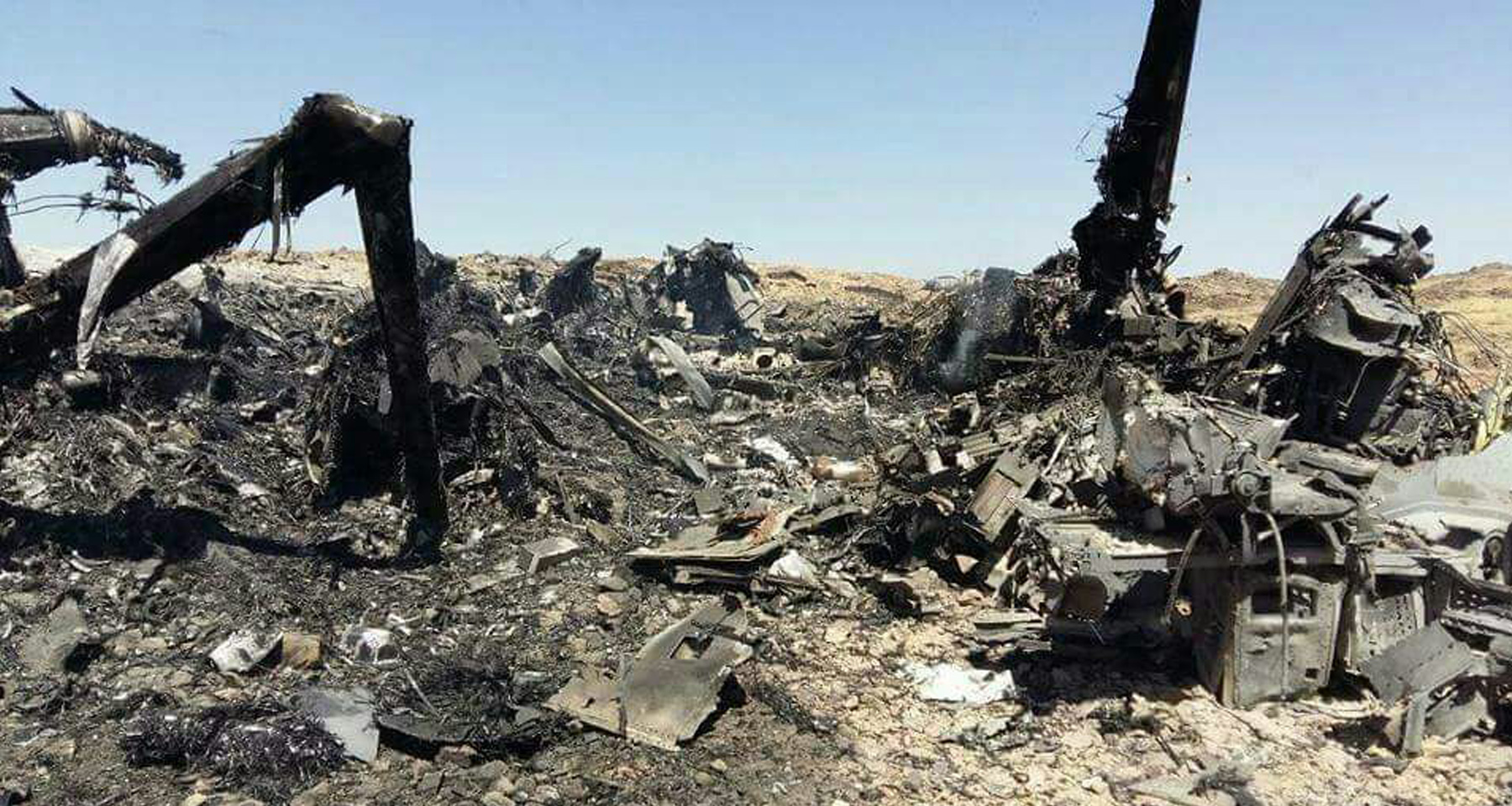 Wreckage of the MV-22 Osprey convertiplane, destroyed in the Yemeni province of Bayda (Photo: kokpit.aero) 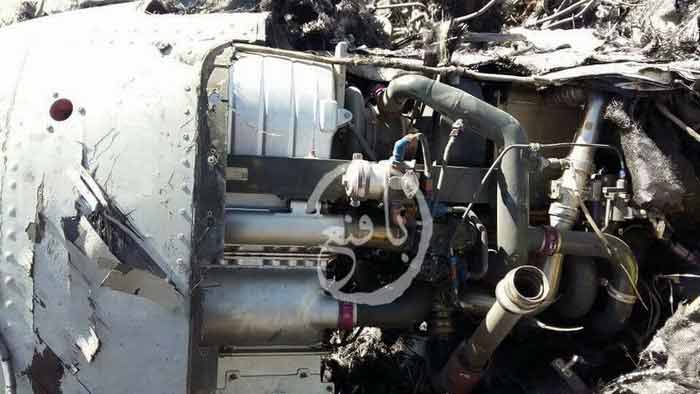 Wreckage of the MV-22 Osprey convertiplane, destroyed in the Yemeni province of Bayda (Photo: yemenakhbar.com)

A number of Russian media reported about participation of the US Marine Corps in the special operation, however, this information was not true. US military sources noted that the raid was carried out by the SEAL Team Six of the US Navy, which is a part of the US Special Operations Forces.

The Pentagon also reported that a 36-year-old officer of the US Navy, William ‘Ryan’ Owens, a native of Illinois, was killed during the operation. Three other US officers were wounded. 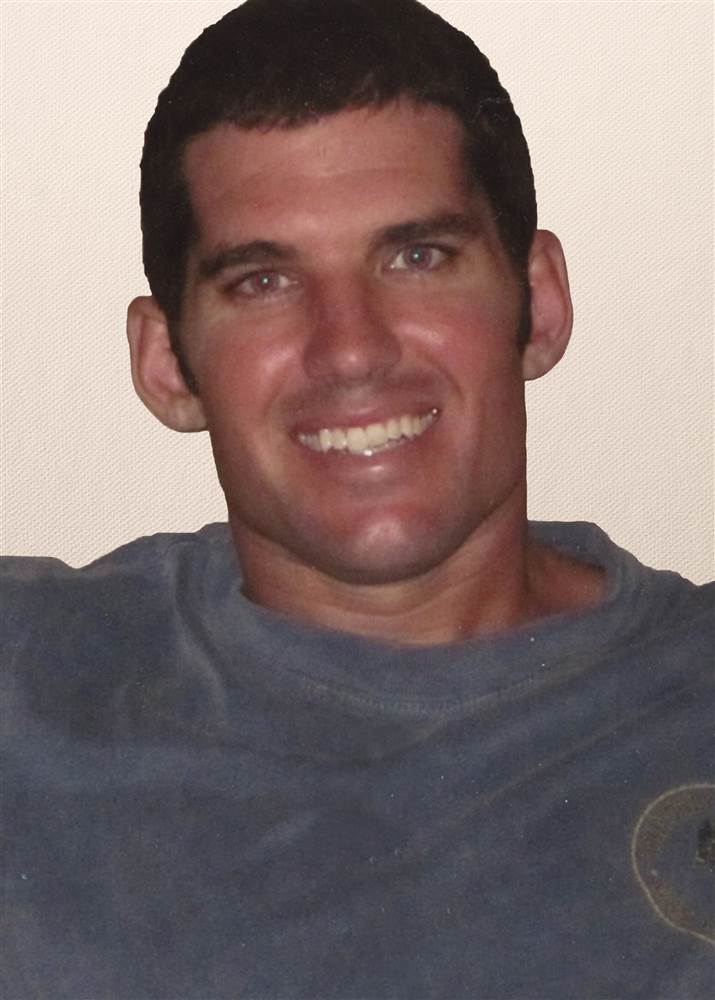 For a brief moment the US switches sides and hits the Saudis , Al Qaeda guys . No mention of the success of the operation , eliminating the leader , only one Seal killed and three wounded .