The Ukrainian government continues its attempts to justify the faked death of Russian opposition journalist Arkadiy Babchenko with attempts to combat some activities of Russian intelligence.

Howeer, more and more details appear on the real situation behind the version provided by the Kiev regime.

Ukrainian news website Strana.ua obtained details on identity of the alleged organizer of killing of Babchenko described by the Ukrainian Security Service (SBU) as citizen “G”. The SBUannounced on May 30 that “G” had  been already detained.

Citing sources in law-enforcement agencies, Strana.ua said that the SBU has no clear evidence confirming the SBU’s allegatinos that “persons”, which had contacted “G”, were representatives of Russian intelligence.

Furthermore, Strana.ua revealed that “G” is a businessman working in field of weapons deliveries to the Ukrainian Armed Forces and has recently been involved in a conflict with some business rivals.

According to Strana.ua’s source, “G” said that he had been contacted by Ukrainian law-enforcement agencies and had received an offer to participate in a counter-intelligence operation. “G”, already actively involved in the area of Ukrainian military activities, accepted the offer.

Now, after the detention, a person which was working with “G” has disappeared and the SBU says that “G” was working for Russian intelligence. So, according to Strana.ua’s source, “G” says that the entire story was fully staged.

At the same time, papers of the case include no info about “Russian intelligence” inolved in the incident. The papers describe the person that had contacted “G” as an unidentified person.

According to advocate Andrei Smirnov, “G” says that the SBU’s counter-intelligence department had been instigator of his actions. “G” has even  been able to provide info about his handler from the SBU.

The detention of “G”:

It should be noted that according to the SBU:

“Evidence” released by the SBU:

I wonder if the Ukranian morons were contracted to execute the Scripal affair :) :)

PS I wouldn’t laugh at the idea; it makes perfect sense if you think about it, especially in the way it was carried out.

Sorry Al, I am rather old and my memory as well :)

It does make sense but the response of the UK , whether they were part of such a plan or not, displays a paucity of imagination and logic that is rather shocking.

The narrative of the UK was and is, delusional and way beyond childish..

Imagine a hand – stretching inside the body from the butt to our politicians mouths – that is all our current government is.

But regards the Skipals (whatever they are called), it was so badly carried out, even these days, I honestly cannot that the UK carried it out.

” I honestly cannot that the UK carried it out. ”

NAZI-NATO is behind NAZI Ukraine. 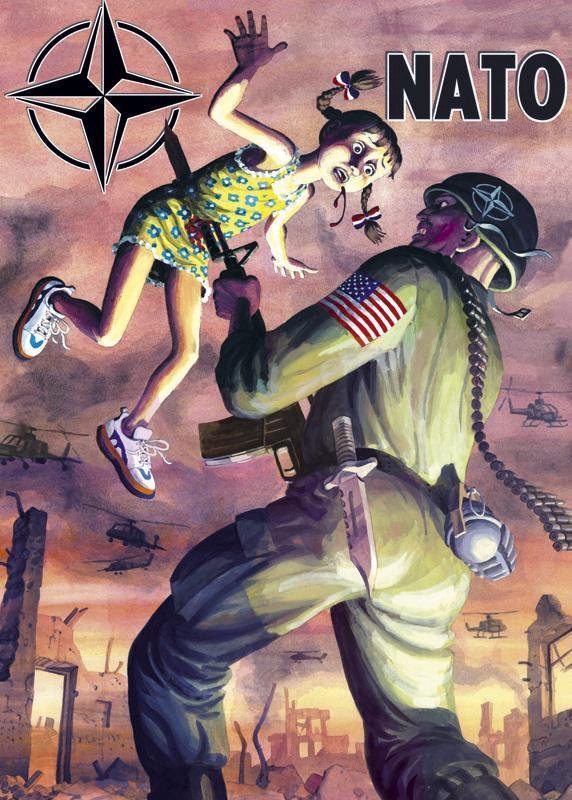 I always consider ukrainians, to produce morons and whores, but this time, they have took the tittle globally.