‘Moderate’ militants have offered Aleppo residents to pay them $300 and get a chance to leave the city. 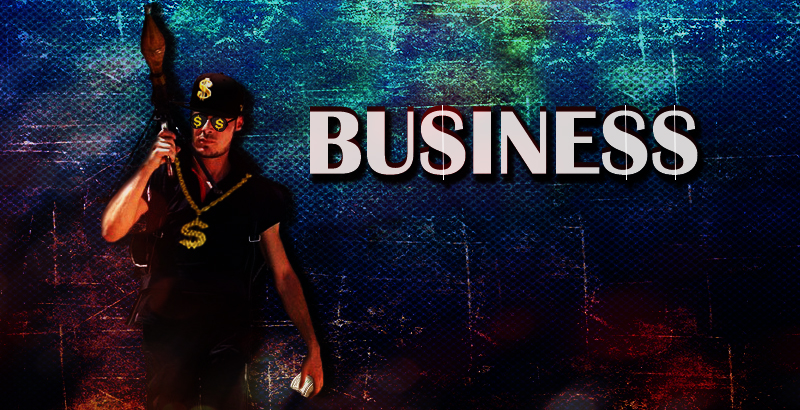 Militants of Aleppo have announced that residents of the city will have a chance to leave the area, using humanitarian corridors, if each of them pays 150,000 Syrian liras ($300), the RIA Novosti news agency reported. Leaflets with this information have been distributed on behalf of the Supreme Military Council of the Jaish al-Fatah coalition.

“Our leadership is aware of the level of suffering of civilians in the city due to the bombing and blockade of Aleppo’s quarters by Syrian army’s military. After a consultation with our brothers, we will allow the exit of residents, who are younger than 14 and older than 55 years, on condition that each of them will pay 150,000 Syrian liras for the opportunity to leave [the city] in order to support our brothers at fronts,” the news agency quoted the leaflet.

In order to prevent civilian casualties, Syrian and Russian military set up eight humanitarian corridors, through which civilians and militants can leave the surrounded areas in the east of Aleppo. Corridors are opened around the clock.

On Monday, Russian Foreign Minister Sergey Lavrov stressed that militants, who stay in eastern Aleppo, are accomplices of the Jabhat Fateh al-Sham (previously known as the Al-Nusra Front) terrorist group. In addition, Russian President Vladimir Putin also responded to criticism of the operation in Aleppo.

Earlier, Russian Defense Minister Sergei Shoigu said that on an order of President Vladimir Putin, the Russian Aerospace Forces have not been operating in Aleppo already during 16 days.

Apparently Jayish al-Fatah wanna shoot two bunnies with one bullet (prob running out of bullets too), they want to get rid of too young or too old to be recruited to the terror group civilians, so they can save their food supplies and at the same time earn some hard currency to continue with war effort..nasty pricks