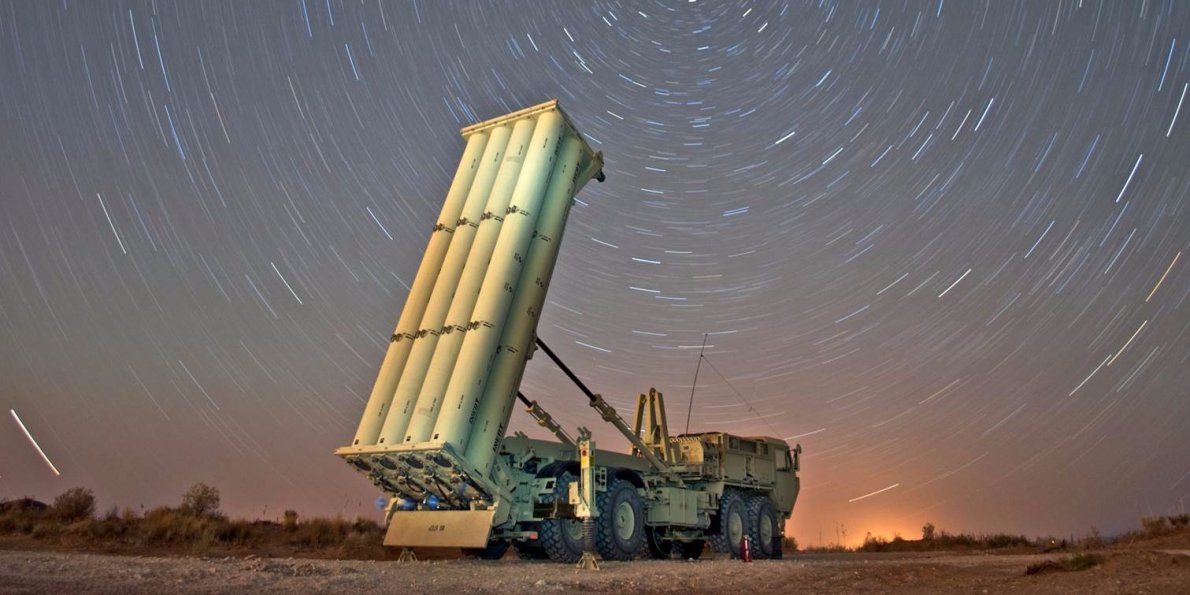 The United States want to expand their missile defense system in Japan and South Korea. Although the Pentagon asserts that the defense shield would only be directed against North Korea, China sees itself as the real target and issues a warning against a possible escalation.

The Pentagon uses its influence in Japan, South Korea and Taiwan, to alienate them from their trading partner China. In early August the Japanese television station NHK reported, that the government in Tokyo has authorized the stationing of a US missile defense system, the “Terminal High-Altitude Area Defense” (THAAD). So in East Asia, Japan would be the second country after South Korea installing a THAAD system on its soil. According to the Pentagon, the systems would only be “defensive” in their disposition. In South Korea, it would be a matter of protecting the country against possible nuclear attacks from North Korea. In this context, the South Korean navy has also signed an arms deal with Lockheed Martin to equip their vessels with the naval version of the THAAD missile system.

On August 15, the Global Times told about Japan developing a new land-sea based missile, said to have a range of 300 kilometers. The missiles will be deployed on the Miyako Islands.

According to the Japanese newspaper Yomiuri, Japan seeks military control over the waters around the Diaoyu Islands, who are also claimed by China. “Miyako is located at the mouth of the Strait of Miyako, an international waterway, which is also used as the main entrance route into the Pacific Ocean by the Chinese navy. If new missiles would be stationed on Miyako, they could threaten Chinese ships in the waters of the Diaoyu Islands”, the Global Times reports. The Diaoyu Islands are located 170 kilometers away from the Miyako Islands. 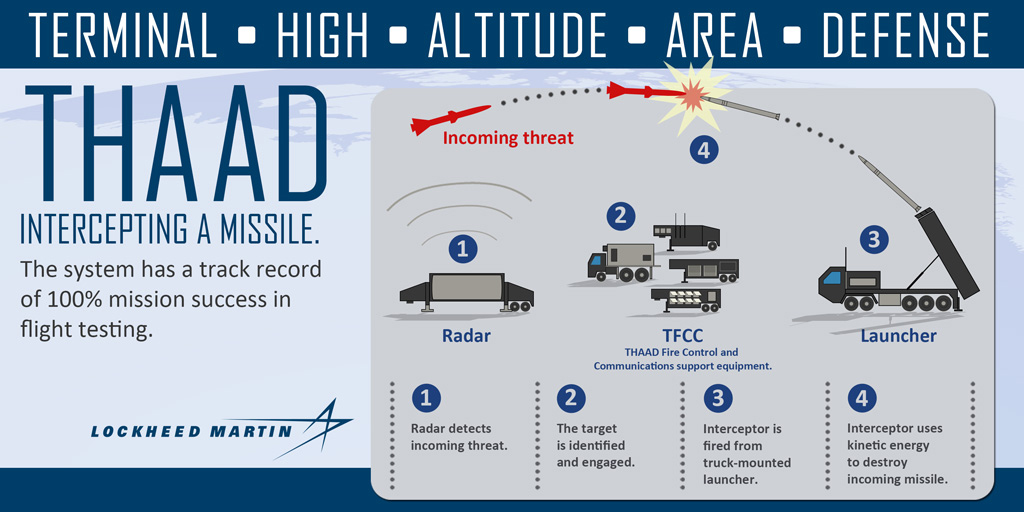 Fan Gaoyue, retired colonel and former chief analyst of the Department for Foreign Military Studies at the Chinese PLA Military Academy, says that the THAAD system is oriented against medium-range missiles and not against short-range missiles or tactical missiles, China-US Focus reported.

Gaoyue: “The THAAD system could not counter real threats by the North Korean army. If you consider that types, numbers and capabilities of North Korean short-range missiles are rather limited and that the US military has stationed 30 to 44 Patriot PAC-3-Systems in South Korea, it would become quite highly improbable that short-range missiles could pose a threat to South Korea. The real threat to South Korea is based on the North Korean army and its 21,100 pieces of artillery, most of which are deployed along the 38th latitude and which are capable to hit Seoul directly.”

Earlier, the government in Beijing had protested against the planned missile defense system in South Korea. Because the system especially has the ability to detect and track Chinese missiles fast, military analysts say.

China screwed the pooch on this and has no one to blame but themselves. China has refused to get “their” NK dictator under control, and after years of painful waiting SK bought into THAAD, but then delayed because of Chineese coercion. Now after the latest NK threats SK added the AN/TYP-2 radar, it’s the radar that China fears.