Twenty seven members of the militant Kurdistan Workers’ Party (PKK) were killed in airstrikes and ground attacks in southeastern Turkey, while 30 others were wounded. 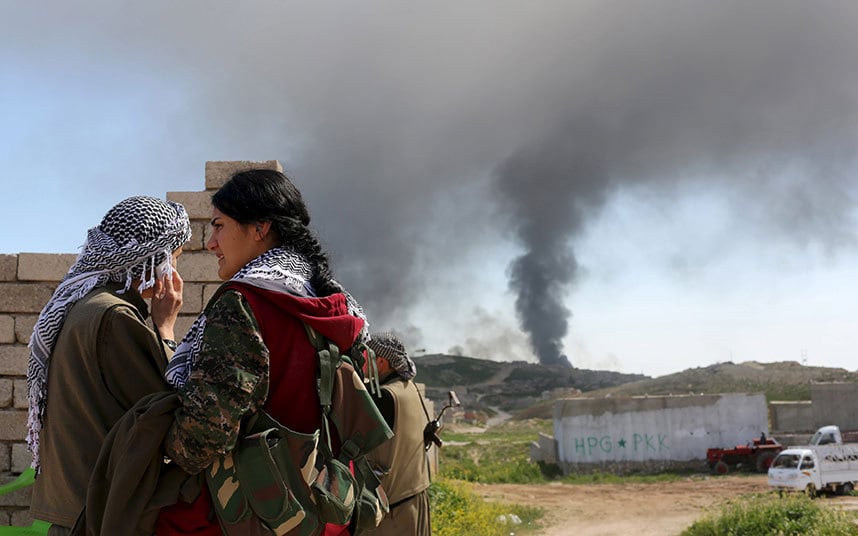 Twenty seven Kurdistan Workers’ Party (PKK) militants were killed by Turkey’s military in the largely Kurdish southeast on September 2, the Turkish Armed Forces said in a statement. At least seven security force members also lost their lives in a day of violence.

According to Turkish military, 27 militants were killed, while 30 others were wounded in air strikes and land operations in Hakkari, a predominantly Kurdish area of the country.

PKK militants killed a total of seven security personnel during clashes in the southeastern provinces of Hakkari, Van and Mardin, the Reuters news agency reported, citing its own sources.

Separately, a roadside bomb hit a passing military vehicle near the southeastern city of Diyarbakir. At least one soldier was injured, the Dogan news agency reported. Turkey’s authorities blamed the PKK.

Earlier, Turkish Prime Minister Binali Yildirim said that the PKK has lost its “chance for a political peace process, after it launched a series of bomb attacks following the collapse of the ceasefire in July 2015.”

For the record, Turkish security forces almost invariably multiply Kurdish losses by 5 when they report them.