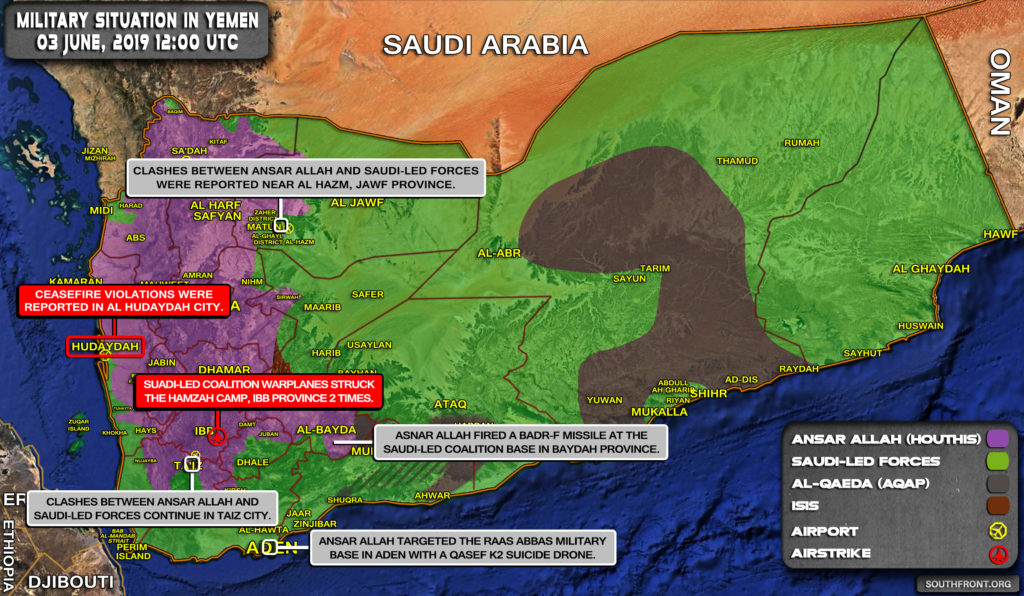 Have a look at these 2 articles, I just found this site and at present, I am not quite sure how to take it (ish) !!.

The site covers the gambit of conspiracy theories and so will be avoided by those enamoured by the MSM. However, I read a few stories and they are fairly good. The story on how Israel will lose the next war is particularly interesting and I suggest reading and take note what it says of Netanyahu – and new election in Israel because some powerful people want Netanyahu out real bad for some reason – question is what reasons and why…

Also, one article quoted JFK and I produce it below. It reads like everything America is NOT today.

“I have chosen this time and this place to discuss a topic on which ignorance too often abounds and the truth is too rarely perceived–yet it is the most important topic on earth: world peace.