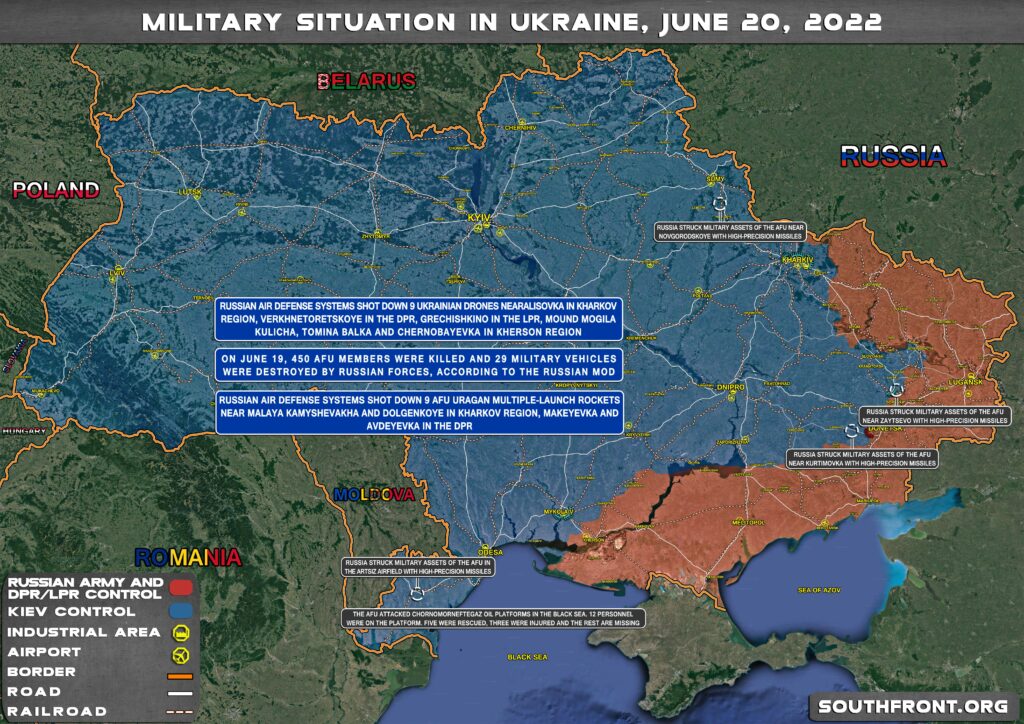 Christian Fundamentalist ?—Russia fully support Orthodox Christianity battles against GS and woke/pc so its the Devil -the West against God/Allah,s wishes.

A “christian” fundamentalist for those not “up to scratch “is somebody who totally supports financially Zionism which is an Israeli far right nationalist political party- NOT a religious organisation. Even Orthodox Jews are against them.

All religious denominations have the same origin in the Middle East.

It should be illegal to practice this crime in the western world.

US has been killing million of innocent people s in the middle east lol.

You should have added “Modern ” Ancient Druids didn’t get their info from the Middle East but from the natural signs in the Earth & Sky (equinox ) . Scottish Druids went into battle naked with painted bodies the Romans had a tough time with them so they build walls.

What about the Talmud? That is certainly not from the same origin as it is a book of worship of Baal. Your theory is demonstrated as false.

Totally agree. the jewish death cults should be banned forever. Most of the worshippers of their evil desert god has not even read their unholy books.

All of your “religious denominations,” which you say originated in the Middle East, actually came themselves from someplace else. That place is in the Far East, not Ethiopia, but Siberia, then spread westward until they got to Sumer/Akkad.

I can’t prove it to you, however, it’s far more true than your tired b.s. (aka conventional wisdom).

In case anyone is interested why Lithuania is being used to incite Russia.

All religions must be destroyed and banned by law.

They are all criminal organizations.

Luciferians, should be the first to be banned and destroy. They are the most evil,

Russia should test a limited nuke strike on a civilian population. I nominate the people of west Ukraine

I would go for London, that’s where the head-office is.

This war must end for the world to remain safe . Let us read this best proposal ever to end the war. https://nationalinterest.org/feature/proposed-peace-plan-end-russo-ukrainian-war-203009

sounds not bad, I just dont agree with points 4,5 and 9, all the rest is fine.

Yes. After all Ukro Nazis killed or Pow. All foreign mercs killed or pow. Whole ukro demilitarised The khazar Kiew Mafia and the Coca clown removed Odesa secured an a landlink to transnistria. Before all that IS not done, no peace an no seasfire.

Then, I want the war in Yemen, on Palestine, on Syria, on Irak to stop first. They have suffered far longer then the Ukies. I doubt very much, that you are this kind of fair and sensible person, however.

Crimea gets 85% of it’s fresh water from a canal which starts at Kakhovka, not far from Kherson. The Ukrainians built a dam across this in 2014 and blocked the supply until that area was liberated earlier this year, so it’s unlikely that area is up for negotiation.

As your mothers vagina.

And his poor little Wiener.

He was born from that vagina, smelly and stinky. Even, his mommy said that he was stinking…

I love the idea of the Russian world, but the incompetence and utter lack of progress displayed by the Russian ruling class in this operation highlights why people don’t want to belong to such a world. People want to be part of something that is successful and effective. The General who botched and seems to still be botching everything in the Northern front needs to be retired. The Black Sea Fleet is a joke and apparently is unable to perform any task beyond launching the occasional cruise missile. The air force is used like short range artillery and never has any operation effect on the front (the proof is in the static map). Instead of addressing any of the many shortcomings of the military and command the only response from the Kremlin is threats of incarceration for complaining about the incompetence. Not a good situation at all.

Its a “wonder ” they can do anything according to you but they seem to upset the USA who admit Russia will win. Do you prefer American “Shock & Awe ” like Iraq -7,164 civilians killed in two weeks ?

I’d prefer to see supply lines bombed instead of everything going straight to the front to kill Russian soldiers and Russian civilians.

The situation in Ukraine is that Vladimir Putin is running his own terrorist ISIS caliphate and the news from the ground keep getting more and more grotesque. Now they had to exhume the bodies of all the civilians they murdered in Mariupol because it contaminated the water.

Where is Clyde?
Reply to  Muhammad your Prophet

Let s have a laugh together https://www.youtube.com/watch?v=peL_HO9yweg&ab_channel=PoliticalPilot

Pedo, sodomism and cutting of Skin of your poor stinkty little Wiener, retards your brain, what all your moronic comments proof.

Wasn’t Ayatollah Khamenei looking for the next Mahdi? Well, I’m your Mahdi now, you fucking piece of shit.

Salamender
Reply to  Muhammad your Prophet

The creepy prophet has a wish to be a Madhi? Well,boy, you have to stop reading the Talmud first, Then you need to cleanse yourself of all filth and last, you need to write honest and fair comments that are based on truth, not fabulations or CNN stories. Then maybe, you could be considered, but even then you would be one amongst the many.

War
Reply to  Muhammad your Prophet

US has been killing million of innocent people in the middle east lol.

Ukromonkeys fall from the bridge 🤣🤣🤣

450 AFU killed is far more believable than 120 like the other day. Especially with the assets in theater. I don’t think the clown will get down on his knees and lack Putins asshole until the AFU is losing 2000 a day. SORRY ABOUT THE VISUAL.

In many places of the front it sounds like the UAF is sending their men into pretty much certain death. For anyone who wants to get an idea, watch perhaps from minute 15:00 to the end of the podcast here: https://youtu.be/zYX0v75kcpg?t=480

Could you explain me someone why western countries support Naci alliens at Ukraine today? They fought against them in second war. Are they crazy?

Based Colonel tells the truth about the war in Ukraine: youtube.com/watch?v=U-IMwHnF3JY&t=136s

Russia advancing at the rate of a few millimetres per day. Better abandon this special operation and pack up.