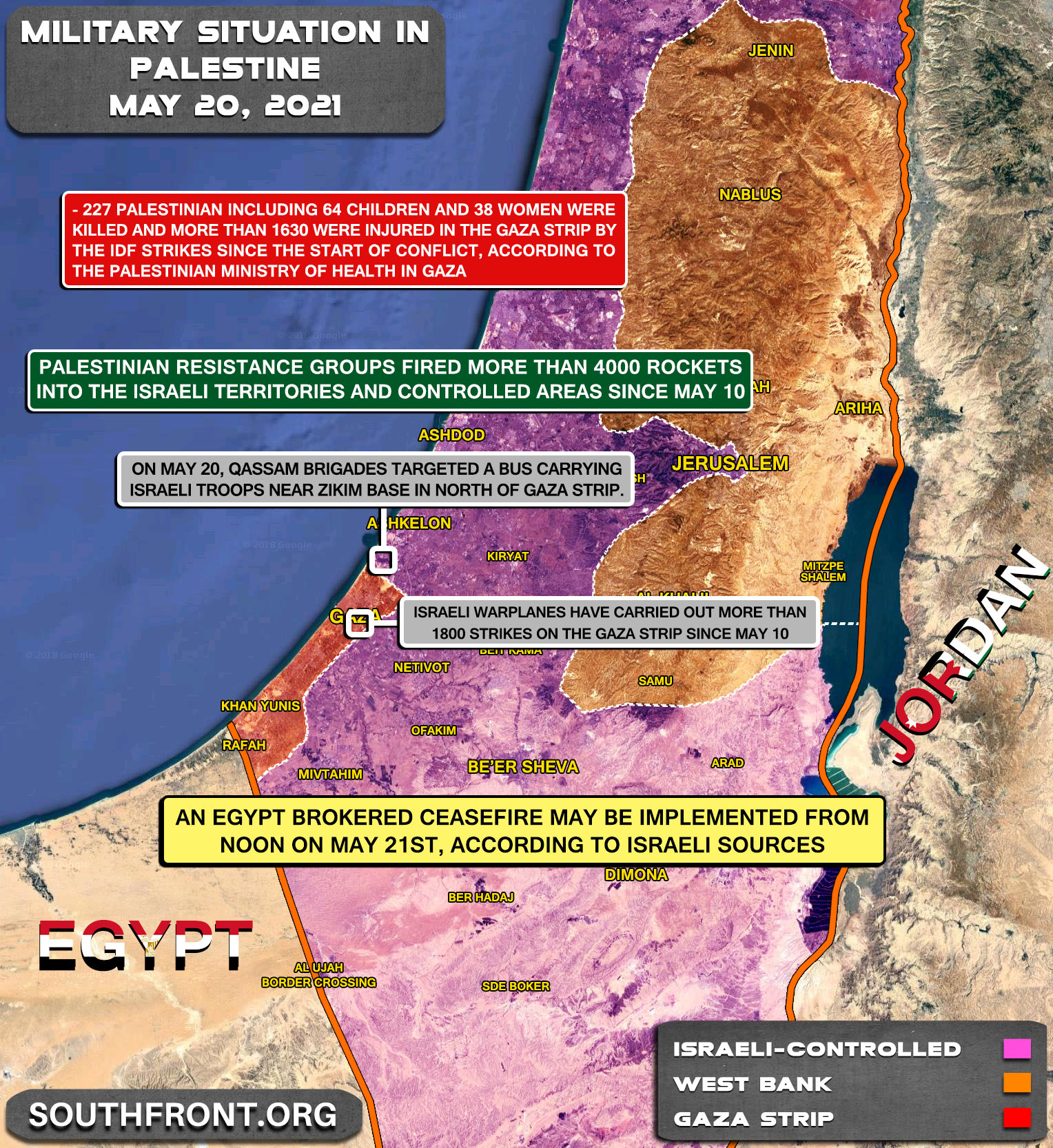 Spokesman from the Hamas HQ in Washington D.C.

– A lot of Israeli bombs failed to detonate. This will be recycled for future rockets.

– Iran and Turkey will help Gaza even more in the future, as the US loses interest in the middle east.

– The Israeli economy became stagnant as everyone is rushing to the bomb shelters. The Israeli stock exchange went down by like 30%.

– Due to HD cameras, and the internet, Israeli atrocities became even more apparent to the west and mainstream media. For the first time ever, several Democrats in America spoke out against the Israeli genocide of Palestinians in the US House. Meaning that the overton window is shifting in the Palestinians’ favor.

– Iran and other countries got to witness the effectiveness of the Iron Dome. I’m sure that Iran is taking notes from the drone footage done by Hamas.

– Huge protests around the world and Arab world, showed that the Palestinian cause was not dead. Leaving the countries that normalized with Israel recently, in a very awkward position. Big miscalculation.

– Israelis didn’t expect a reaction from Gaza, because of something happening in Jerusalem; as they thought that the Palestinians were not unified. Big error in Israeli strategy.

Last edited 1 year ago by Spokesman from the Hamas HQ in Washington D.C.
8
Reply

kenny
Reply to  Spokesman from the Hamas HQ in Washington D.C.

Spokesman from the Hamas HQ in Washington D.C.
Reply to  kenny

Arch Bungle
Reply to  Spokesman from the Hamas HQ in Washington D.C.

– However no Hamas military transport tunnels were affected.

Muslimeen and Christians will finally win against the satanic joos, yes. But only if they realize the lastest israeli, worldwide massmuder-programm called “Corona”-Vaccinations. Corona-Vaccinations are deadly-poison !

Poison made by the Zionists joosish large medical pharma corporations. It destroys you from within, it alters your DNA, and makes everybody die, who gets injected with that M-RNA stuff. Dying within a maximum of 2-5 years. Now even Netanjahu, openly admitted it. He said smiling, while standing in front of two glass-boxes, which had models of a gun bullet a rocket and a syringe in it, the following words (quote): “First we kill the Muslims with the bullet, then with the rocket and finally with the corona-syringe” !!!! (quotation end)

So beware Muslims and mankind in a whole ! An unheard of mass-slaughter is already happening worldwide, and you don t realize it. Wake up ! Never ever get vaccinated ! Vaccinations are a jooish weapon of massdestruction and massmurder in order to eradicate all enemies of Israel worldwide. Beware !

SOUTHFRONT SHOULD DELETE YOU FROM HERE.

Vaccination against almost anything is done all over the world and with greart succes. The main problem is the few in % or as about corona o/ooo which dies by the vaccination. It has to be compared with the % which dies with no vaccine.

You speak for massmurder. 2% dead in the whole world of 7 billions are 140 potential victims of yours.

Even most Chritians and Muslims are not against Jews, so they will kill them. Thye also are no majority of the world. Your kind of Christians are not which lives here. We are sekulars with a Christian touch.

In my talons, I shape clay, crafting life forms as I please. If I wish, I can smash it all. Around me is a burgeoning empire of steel. From my throne room, lines of power careen into ze skies of Earth. My whims vill become lightning bolts that raze the mounds of humanity. Out of the chaos, zey vill run and whimper, praying for me to end zeir tedious anarchy. I am drunk vith zis vision. God: the title suits me well.