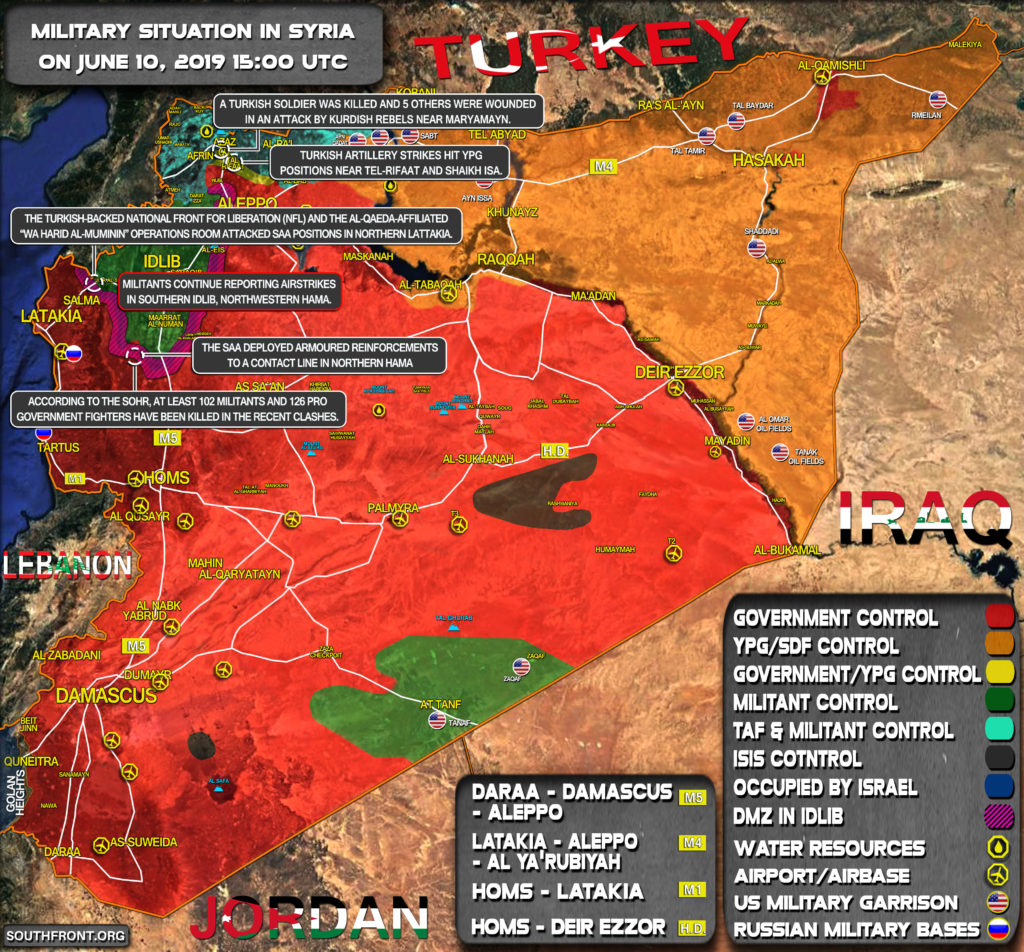 Saudis are looking for building its own space agency. Saudis wants to build it’s own manufacturing plants in Saudia to manufacture the next generation Asia largest optical telescopes, space launch vehicles and satellites for which Saudi officials will soon visit China.

Saudis will also build the next generation space port to serve for space tourism and to build colony on moon. They will also launch satellites. All these will give a great economic, manufacturing and scientific boost to the country.

Putin will visit Pakistan this month in June 2019 to inaugurate oil and gas pipeline from Iran to China and India. Pakistan is happy with Iran, China and Russia instead of America.

Western countries should: 1) Extricate ourselves from all the local and regional countries in the Middle East and remove all troops from that region. Muslim have been at each other’s throats (Shia-Sunni) since Mohammed’s days and will continue to do so for as long as they keep a 7th century theocratic mentality. Let it be their problem, not ours. 2) Impose a moratorium on Muslim immigrants from all countries into our nations and start diligently working on identifying the sleeping cells brought into our nations through the massive wave of Muslim illegal immigrants into our countries in the last decade.

Good man with Gaddafi, Saddam, Assad, no one has ever come to Europe as a stowaway. The Islamic terrorism that has devastated these countries is not supported by lottery offers, there are nations like Israel, Saudi Arabia, USA that arm it as any of their allies. Israel comes to scare us with the Islamic danger, but we know that behind the cutthroats of Al Qaeda-ISIS there are Zionists who train them and treat them in their hospitals, then send them back to kill Christian and Shiite idolaters. Beautiful, is not it?

BEIRUT, LEBANON (12:40 P.M.) – The clashes between the Syrian Arab Army (SAA) and the Turkish-backed militants in northwestern Syria have been halted, a military source in the Hama Governorate told Al-Masdar News this aftenroon. According to the source, the clashes were halted after the Russian and Turkish armed forces renewed their ceasefire talks.

For the record, Southfront, I don’t care much for these new maps where caption blocks obscure large areas. Your older maps kept most of the information to the side and left the key areas and borders unobscured. There is no reason for the text to be that big on an image of that size. It’s a pure waste of space.