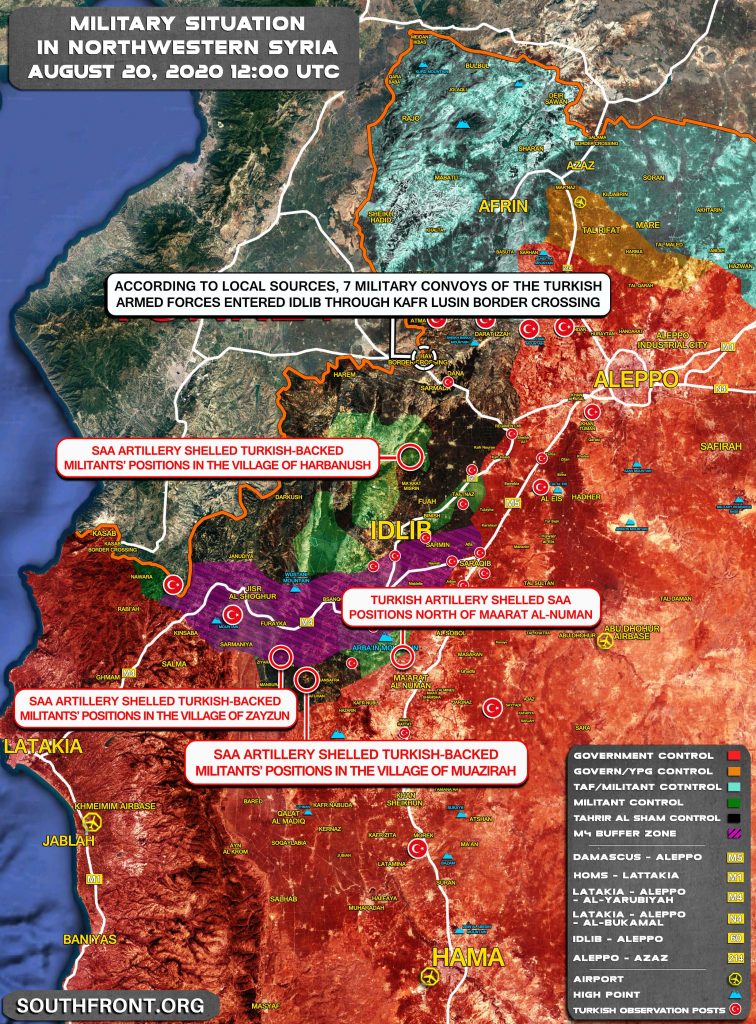 Israel will be pissed off lol. We’re developing our own missiles too but Iran is much more advanced at this field and doing great things.

Turkey and Iran are the only real powers in the region and always have been. Wait till the Zionist cunts see the new fighter jets that are being introduced by the years end :)

Nothing new at the front, my general.