Recently, Houthi-Saleh forces have repelled a Saudi-backed attack in the al Kadha area. 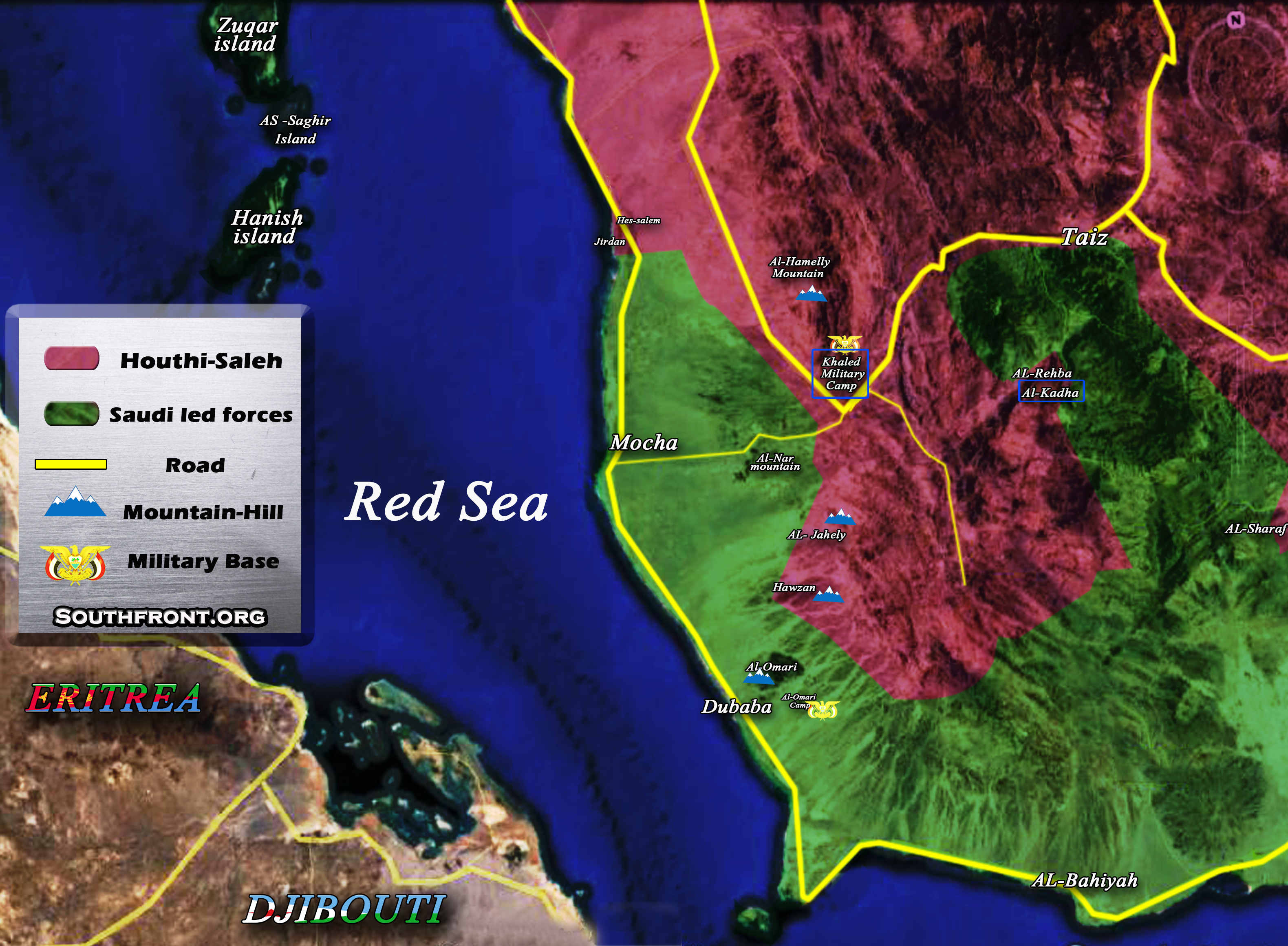 Flip-flops and a sort of bathrobe.

They are increasingly using Sudanese mercenaries for infantry – what level of training, discipline and loyalty can get from lower end of mercenary market – $1 per day infantryman – is anyone’s guess.

Absolutely correct, besides I think the Iranian and russian missile strikes on daesh in Syria scared them :))))

Those walking abortion Israelis attacked the Syrian army today again! I’m getting tired of these subhuman reptilians doing what they want. They need to get nuked, there’s no other option or else they would just spread to other countries and continue stealing land and doing the same thing wherever they go.

Yemeni fighters retreated from Mocha to the mountains around it due to heavy strikes from air and sea. The mountains around Mocha give Yemenis an upper hand to attack any ship gets close to the shore which means that Bab-Almndub Strait is still combat area. Yesterday Yemeni forces attacked a landing ship belongs to the Saudi-led Coalition , video of the operation to be released soon. Link to complete map : https://drive.google.com/open?id=1Al47WIpS5feK3uB2j2RD38Np9OU&usp=sharing