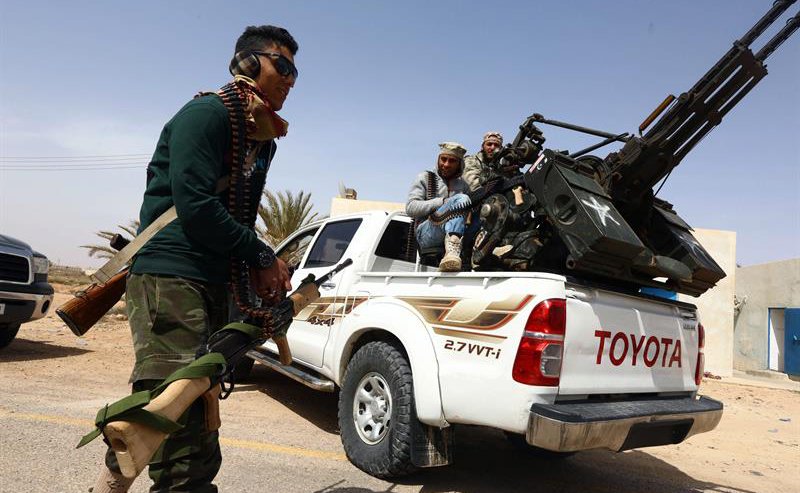 U.S. experts evaluate the ongoing advance of Misrata Brigades on the Libyan ISIS stronghold of Sirte as partly successful. Misrata Brigades have pushed ISIS militants from the city’s nearby areas, however, they have faced complexities after entering the city.

The ISIS terrorist group set fortifications in the populated areas and mined the main roads, heading to the city center. ISIS snipers also work in the city center. The Government of National Accord-aligned forces from Misrata can not use their advantage in military equipment and air power in urban areas while a lack of forward air controllers further reduces the effectiveness of air strikes. These factors have slowed down the advance, significantly.

There have been reports that Misrata brigades took control of Sirte port’s and eastern coastline in Sawawa on June 10. However, this have not been confirmed by independent sources, yet. 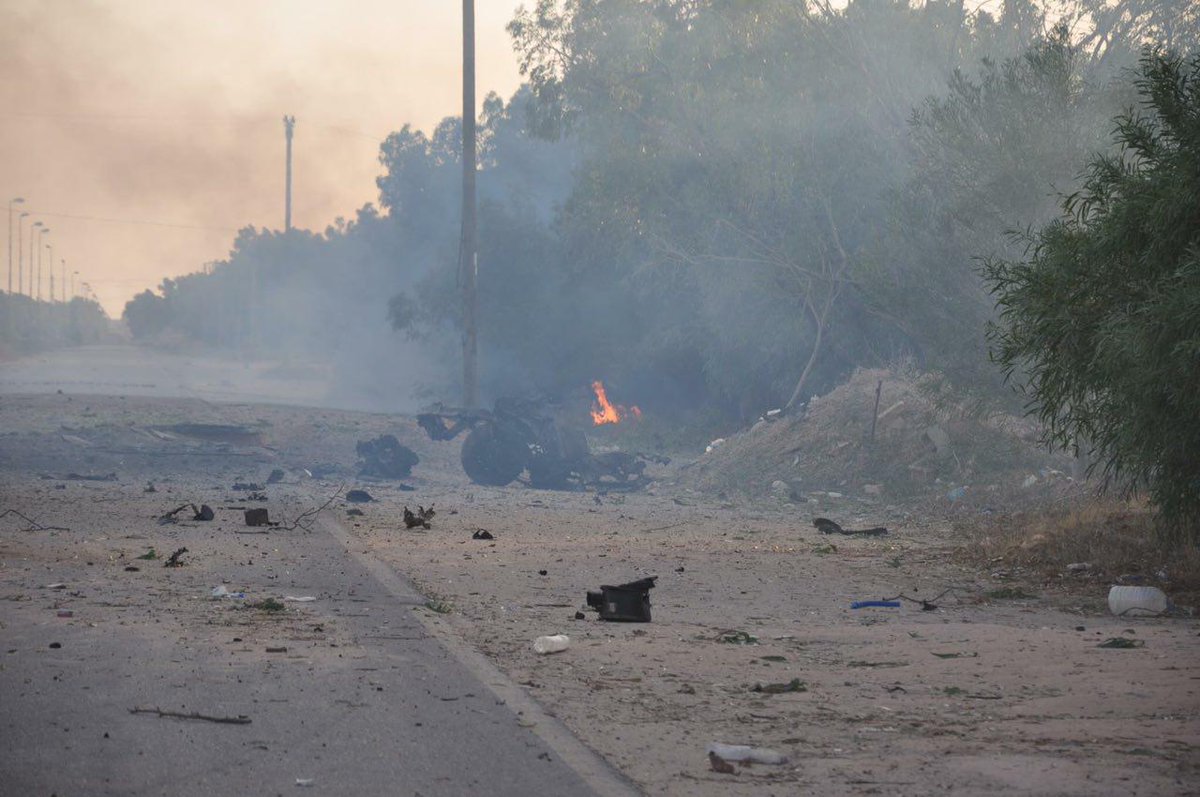 SVBIED which hit a landmine and prematurely detonated

Misrata sources say that some 5000 ISIS militants defend Sirte. US experts believes that the ISIS terrorist group has only about 2500 fighters in the city. Many of them have no battle expirience. In the modern situation, it could be expected that Sirte will be seized by Misrata Brigades in about a week. The southern direction will be the most possible way of ISIS retreat.

While Misrata Brigades hold the areas south to the ISIS-controlled Sirte, the Petroleum Facilities Guard (PCG), controlled by Ibrahim Jathran, control the areas at the eastern flank of the city. ISIS militants could retreat from the city to the south. In this case, they will pose a threat to oil infrastructure in the southern parts of Libya. It’s hard to expect that Misrata Brigades or PCG will follow up the ISIS force. These groups are interested to show a control of Sirte amid the ongoing standoff for the power in the country. 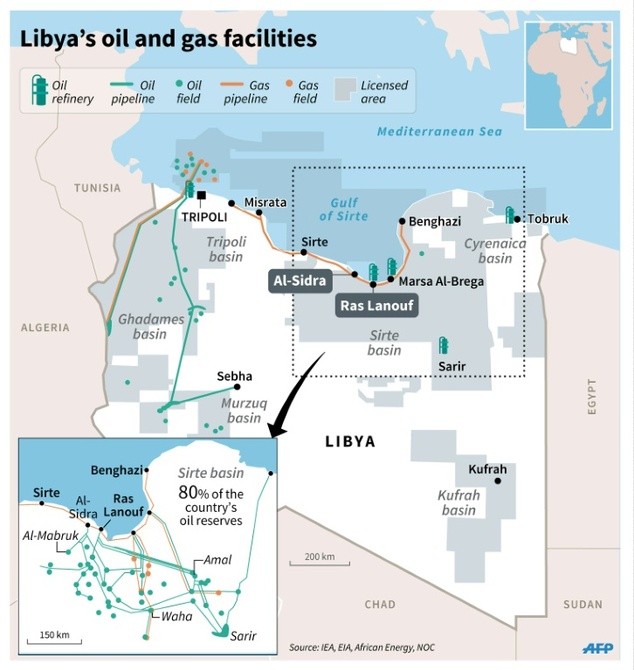 However, Western experts believe that ISIS won’t be able to deal a significant damage to the oil infrastructure in southern Libya:

Now it seems that ISIS won’t be able to become a major player in Libya without a significant support from foreign sponsors and local power brokers.