The German newspaper Die Welt claimed in a report on Tuesday that Turkish President Recep Tayyip Erdogan wanted to provoke a military incident with Greece in the Eastern Mediterranean in order to survive politically.

The report, entitled “Erdogan’s calculated war,” said that “if it depended on the Turkish President, his navy would have sunk a Greek ship in the Mediterranean a long time ago.”

More specifically, the paper said, citing Turkish military sources, Erdogan had asked Turkey generals a few days ago to sink a Greek ship and that they should do so securing that no one is killed in the process.

When the generals refused, someone else suggested shooting down a Greek fighter, and the pilot could use the launch pad to save himself. 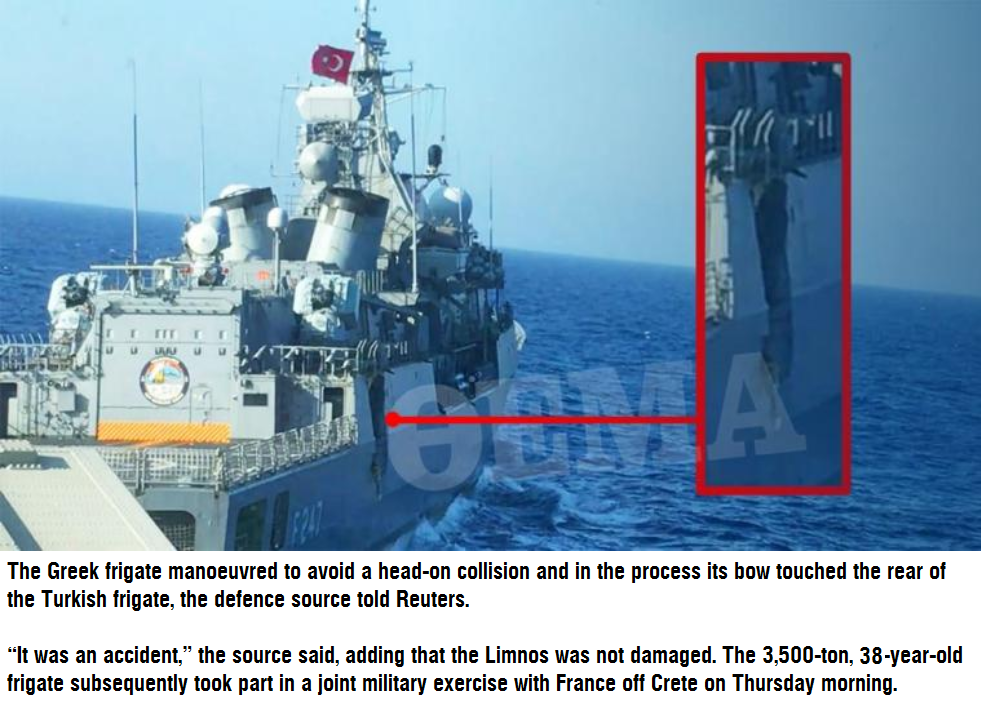