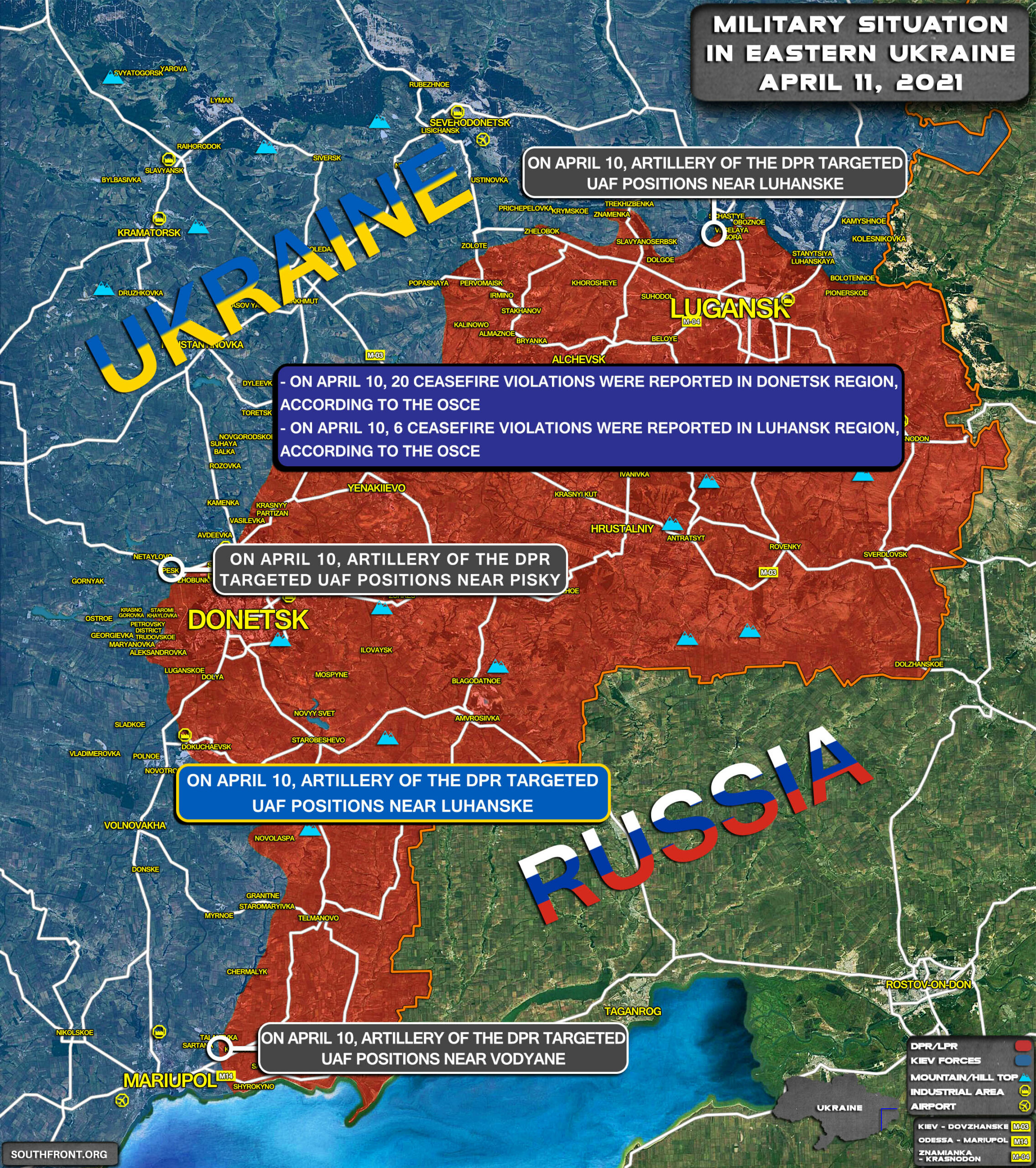 Washington appears to be accelerating on a collision course against Russia and China. The speed and recklessness is correlated with the growing sense that the American Empire is in terminal demise.

The Ukraine and Taiwan are providing the U.S. with a two-prong attack against Russia and China and what Washington views as its last chance to grasp on to a world that is disappearing before its eyes. America’s reckless and delusional gambling is placing the world in an extremely dangerous situation.

Unlike the Ukrainians, I doubt the Taiwanese would be that retarded to fight for the US. And there is no build up of Taiwanese forces nor attacks to the Chinese mainland.

“And there is no build up of Taiwanese forces nor attacks to the Chinese mainland.”

TAIPEI (Reuters) – Taiwan has begun mass production of a long-range missile and is developing three other models, a senior official said on Thursday, in a rare admission of efforts to develop strike capacity amid growing Chinese pressure. China, which claims democratic Taiwan as its own territory, has stepped up military activity near the island, as it tries to force the government in Taipei to accept Beijing’s claims of sovereignty.

Taiwan’s armed forces, dwarfed by China’s, are in the midst of a modernisation programme to offer a more effective deterrent, including the ability to hit back at bases deep within China in the event of a conflict.

“We hope it is long-range, accurate and mobile,” he said, adding research on such weapons by the state-owned National Chung-Shan Institute of Science and Technology had “never stopped”.

Standing next to Chiu, the institute’s deputy director Leng Chin-hsu said one long-range, land-based missile had already entered production, with three other long-range missiles in development.Leng said it was “not convenient” for him to provide details on how far the missile could fly.

The institute, which is leading Taiwan’s weapon development efforts, has in recent months carried out a series of missile tests off its southeastern coast.

Media in Taiwan have carried images of missiles launching and instructions have been given to aircraft to stay clear of the test area, but the tests have otherwise been shrouded in secrecy.

Taiwan’s armed forces have traditionally concentrated on defending the island from a Chinese attack.

But President Tsai Ing-wen has stressed the importance of developing an “asymmetrical” deterrent, using mobile equipment that is hard to find and destroy, and capable of hitting targets far from Taiwan’s coast.

Washington, Taipei’s main foreign arms supplier, has been eager to create a military counterbalance to Chinese forces, building on an effort known within the Pentagon as “Fortress Taiwan”.

Depends what you call “build up”. I do not agree with you on that one. Taiwan is arming themselves lot. Mainly with locally produce and US weaponry. They have professional army and voluntary service in the army. But with very few volunteers. They take threat of the Chinese invasion very seriously. I think that “Taiwanese would be that retarded to fight for the US”. Simply because they depend totally on US in any kind of conflict with China. While Ukraine is in no danger, since Russia have never claimed any of their territory as their own.

So what was that “Ukranazis backing down” that Bernhard and Martyanov were talking about then?

the same CIA comedians at SF—jihadi Chloe etc claim that ukrop artillery sent into field is invasion…these gestures do not constitute invasion, nor do DRR/LPR attacks beyond line of contact into Ukraine