Over the last several weeks there has been little change in the situation in eastern Ukraine, despite some reports claiming that forces loyal to the Kiev government are slowly gaining ground.

The reviewed data from the OSCE would cover the period from April 8th and May 16th.

Starting off, in the period between April 8th and 21st, the SMM confirmed that two civilians were killed and nine were injured.

The SMM recorded over 13,000 ceasefire violations (about 14,700 in the previous two-week period); and observed 270 weapons in violation of the agreed withdrawal lines (218 in areas not controlled by the Government).

The situation in and around the Zolote disengagement area remained volatile, with even civilian infrastructure being struck.

On April 21st, during the second term of the Ukrainian elections there was a relative calm at every position and the government-controlled checkpoints.

The second period covers April 22nd – May 5th. The total number of civilian casualties since January 1st 2019 stands at 33 (5 deaths and 28 injuries).

The SMM recorded almost 12,000 ceasefire violations and observed 224 weapons in violation of the agreed withdrawal lines (206 in areas not controlled by the Kiev governemnt overnment).

Past May 6th, the OSCE has not yet published a general report, but according to their daily reports the following can be observed:

Both the Donetsk and Luhansk forces, as well as Ukraine had armaments placed beyond the separation lines.

It should be noted that, despite both sides being in violation, on many more occasions and with much larger numbers Ukraine was in breach.

Presence of unexploded ordnance and landmines remains a large issue that threatens civilians.

Separately, the Daily Signal reported on May 13th that in the last year Ukrainian forces were slowly advancing eastward, “testing the limits of a shaky stalemate.”

“In the last year, Ukrainian military forces retook 24 square kilometers (about 9.3 square miles) of territory in the country’s embattled Donbas region, officials said, underscoring the slow and steady progress of a so-called creeping offensive that dates back to late 2016.”

“It is impossible to win the war by defending, you need to counterattack and push your opponent along the whole line of delimitation, otherwise the enemy will easily move forward and seize our positions,” Serhii Morugin, a Ukrainian conflict journalist who has reported from the Donbas war zone, told The Daily Signal.

These incremental advances aren’t enough to turn the conflict’s tide in Ukraine’s favor, but the moves could spur further escalation.

“Of course, there is a risk [of escalation], in addition to more casualties of Ukrainian soldiers,” said Oleksiy Melnyk, a former Soviet fighter pilot who is now co-director of foreign relations and international security programs at the Kyiv-based Razumkov Center think tank.

“However, it is important to emphasize that even if these actions may be considered as cease-fire violations, [they] do not violate the agreed-upon separation line,” Melnyk claimed.

Russian President Vladimir Putin accused Ukraine of violating the Minsk II cease-fire. Ukrainian officials, however, say the territory they’ve recaptured should have been under Ukrainian government control according to the agreement.

During a recent visit to the war zone, still Ukrainian President Petro Poroshenko said the territorial gains did not violate the cease-fire’s rules.

“We are clearly aware that Russia has not abandoned its aggressive intentions, and our state, unfortunately, is still in danger,” Poroshenko said during a May 6th speech to front-line soldiers.

“The enemy must know clearly that any attempts to undermine our frontiers will be doomed to failure,” Poroshenko said.

Newly elected president Volodymyr Zelensky, who is to be sworn in on May 20th, claimed that he was unwilling to try and press militarily in Donbass, but whether that is true remains to be seen.

“We will continue with the Minsk talks, we will reboot them,” Zelensky said during his election night victory speech.

“If we ever meet in order to hold talks—and I don’t rule out such a possibility—we will first and foremost have to discuss ways to end the conflict in southeastern Ukraine,” Putin said at an April 27th.

Despite that, the Daily Signal cited Ukrainian army officers, who claimed that the soldiers have little hope of a successful negotiation to resolve the conflict.

“Any negotiations with Putin are a deal with the devil. We already have the Minsk agreement, and should move to it. There is nothing more to negotiate,” said Oleksiy Bobovnikov, an officer in the Ukrainian army. “Any compromises with Russia means their victory, and heavy losses to Ukraine.”

Volodymyr Sheredeha, a combat veteran of the pro-Ukraine Dnipro-1 volunteer battalion said that he didn’t think it would lead to anything.

“All diplomatic negotiations and agreements can’t resolve the conflict, because there does not exist, and won’t exist, real consensus between the two sides,” Sheredeha said. “That way can only lead to an eternally frozen conflict, regularly igniting and calming down combat from time to time, again and again, like we have seen for the past four years.”

In other MSM fear-mongering reports, the National Interest claimed that “Russia is escalating up its efforts to essentially annex Belarus while also strengthening its grip on eastern Ukraine by offering Russian citizenship to many Ukrainians.”

“The Kremlin has a strategic interest in consolidating control over Belarus and ensuring the long-term alignment of its government and its people with Russia,” Mason Clark and Nataliya Bugayova, analysts with the Washington, DC, NATO and US-funded Institute for the Study of War, wrote in a May 14th, 2019 briefing.

“The Kremlin also intends to expand its military basing in Belarus to expand its threat to the borders of Ukraine and NATO,” the analysts continued. “Putin could even view leadership of the Union State as a viable means to remain in power after the end of his latest term as Russian president in 2024.”

Lukashenko has fought back. “He has become increasingly vocal over the past year against encroachment on the sovereignty of Belarus by Russia,” Clark and Bugayova wrote. “He has called on domestic businesses to find alternative markets other than Russia. He also successfully pushed Putin to recall Babich.”

“Lukashenko may ultimately seek to disperse power across the political structures of Belarus to increase their long-term resilience to the Kremlin,” Clark and Bugayova added. “He has stated his intent to revise the Belarusian constitution to ‘give authority to other structures and branches of power’ outside of his office of the president.”

Despite the reached formally ceasefire agreement, the situation in eastern Ukraine remains tense and forces of the Kiev government continue to conduct limited offensive actions in various areas across the contatline. This approach undermines any efforts to reach a comprehensive political solution and de-escalate the situation.

Mason Clark and Nataliya Bugayova (comedy double act) appear to have forgot that Belarus is part of CSTO.

Article also appears to clarify the fact that the Americans don’t appear to recognize a continent of Europe anymore, just a continent of NATO, which is highly revealing about U.S. mentality.

i have no compassion what so ever for the stupid degenerate Population of “west” ukraine….totally controlled by foreign masters…..so where the fuck is your glorious Democracy u degenerate pricks?
and again….just like 70 years before in Germany……..the nazis all over the place..controlled by JEWS….hence the meaning of the word NAZI…an Agreement between NSDAP(hitlers Party…a rothshild child from Salomon in vienna) for NA……. and the Evil satanic ZIONISTS for ZI 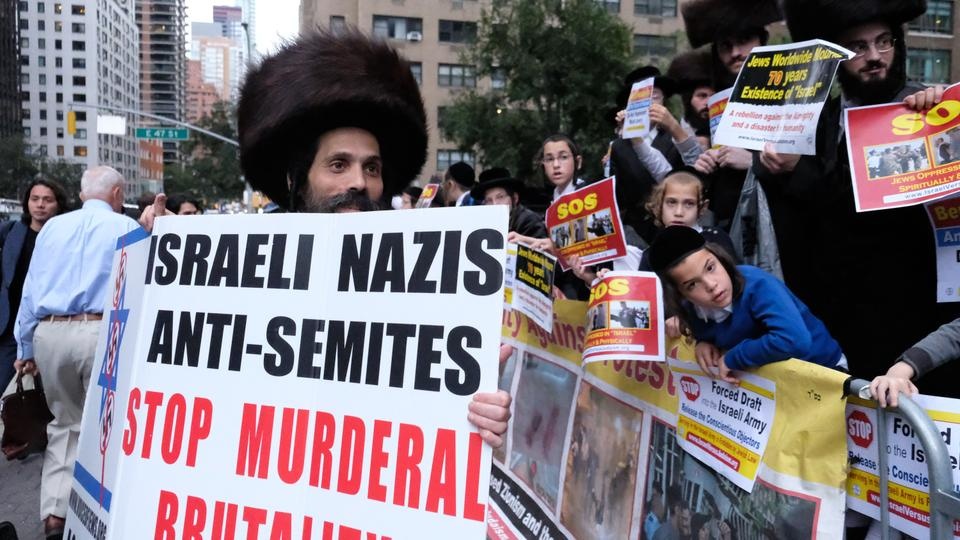 they know the truth 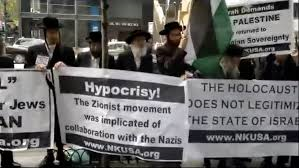 they know the truth

The shitthole Russia is going down bigtime for this invasion of Ukraine and stealing crimea and making it a shitthole too . Its time for the Russian populace to wake up and kick the terrorist Putin to the curb before its too late .