This time-lapse provides a general look at the military sittuation in central Syria, with a special attention to the Palmyra-Deir Ezzor highway, in the period between June 6 and September 5, 2017.

The video is provided by Islamic World News 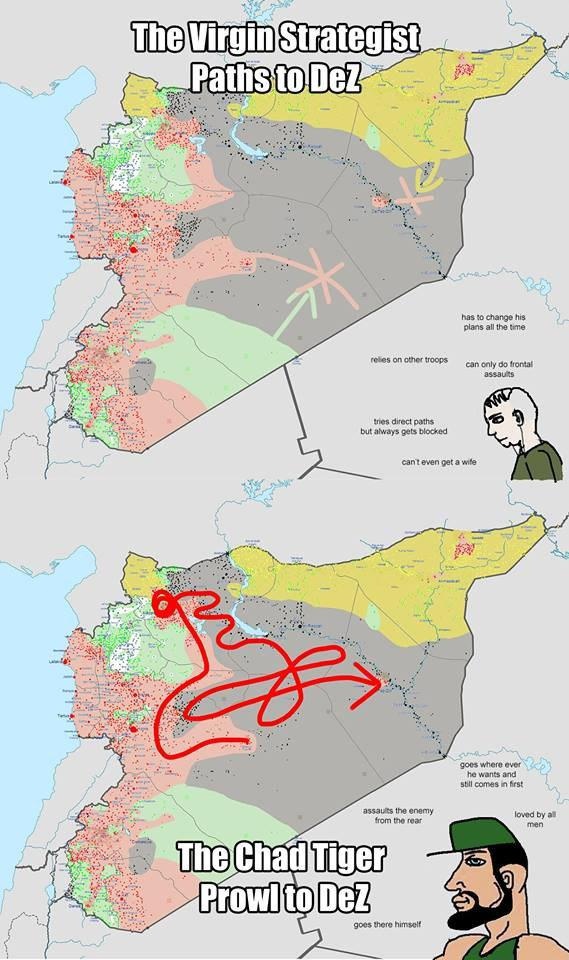 what proud moment it must have been

¿ Together ? Syria-Russia-hezbolah-Iran force do not need AT ALL of SDF (USA) forces to defeat totally the terrorirsts. Rather, SAA needs to stop SDF to the Nroth right away ! and thica can be done very easy with the help of Russia aerospace force. SDF is just the new USA puppet.

LOL! The SAA/Russians and Iranians couldn’t do jack shit against ISIS until the SDF and coalition forces had them severely weakened. The SAA is an army of pussies while Hezbollah has shit for brains for allowing Assad to keep them at the front all the time. Assad is doing that to appease the IDF! Betcha you dumbfucks don’t have a clue about Hezbollah’s casualty figures since they’ve gotten involved in this bullshit war!

Quit you lying as usual you believe the propaganda even in my country we know the US is all about the propaganda and no ability to deliver unless they manufacture an enemy they can beat. The SDF Kurds have always been terrorists an can’t fight even the US is like a bunch of girls they need superior firepower and manpower and yet they can’t beat third world countries.

What doesnt kill you Bill makes you stronger and Hezbollah is very much still alive, wiser, stronger and smarter than ever – thats whats got the Kikes throwing fits of panic on the floor about, they have just effectivly trained the largest army in the Middle East to destroy them, jews are predictable,like a rat taking the cheese, if your predictable someone can build a strategy around that and eventually “Checkmate”

Yet the US hasn’t won a war since ww2!
Even then, they came in late just to profit! Their movies tell us they won the war yet in reality it was the Russians / soviets who won it!
ww1 the USA came late again, to only profit from the opportunities that comes from being the straw that breaks the camels back!

Reminds me of US war of independence and why the phrase “resistance is victory” is their most famous saying! This is the same thing the Viet kong did to the USA!

So in the War of independence against the Brits, the USA lost almost every battle (but won the war)
In the Vietnam war, the US won every battle but lost the war!

But what we learn in history about the USA is this…. opportunism and ZERO LOYALTY except for Jews (their masters)

The USA fought against Britain whilst the Brits were at war with the French! They asked the French to send them Naval ships and to help them defend the USA coast! So the French helped and the USA prevailed and won their independence against their Brother nation!

Now all the USA does is start foreign conflicts!

But as time goes by they lose! They lose proxy wars, they lose occupied lands, they make up names for invasions such as “regime change” and “humanitarian bombing”. When they get caught lying (WMD’s) they make up another reason! But forget to tell the world the Saddam was put into power by the USA! He was their ally and proxy against Iran!
Iran used to be a proxy and an ally too lol!
They forget to tell everyone the Bin laden worked with the CIA in Afghanistan!
They stop all flights out of the USA after 9/11 but the Bin Laden family can leave and this family BUILT the US bases in Iraq lol!
They forget to tell the world they sold Sarin gas to Saddam in order to use it against Iran but instead, Saddam uses it on the Kurds!

So we have Israel (a nation who steals land and has illegal nukes) then we have the USA, a nation who enters wars late for the bounty of wars, a country who loses proxy wars and allies with terrorists who used to be their friends (who we all know is still their friends). And the Kurds who are the ground force for the US who’s people were gassed with US supplied Sarin hahahaha!

I mean, how much more of a piece of shit loser nation do u have to be….

To actually claim “we don’t involve ourselves in foreign conflicts” after a nation just fucking helped u, they cannot return the favour! Yet the nation they fought against was their own fucking kin!
hahahaha

Then to only be taken over by Jews who keep the USA from helping their allies in order to ransom Israel from the UK as a deal to enter ww1!

Then to join ww2 late only to take over the British empire lol!

Then to do the opposite of the past policies, involve itself in every fucking conflict, even create them!

Then to go on and lose these conflicts to Soviets!

Then to sit here and see them ally with Kurds hahaha, Israel hahaha, Saudi FUCKIN Arabia (who beheads more people than isis in 2014 and also sit as the heads of the UN human rights council and are the only nation to be ruled by sharia law)!

U can’t get a more fucked up group!
Since when do Wahaabi muslim, sharia ruled nations ally with Jewish Israel and Kurds who were gassed by the American Ally Saddam all get together on one team AND ARE LOSING to Syria!

It doesn’t get any better than this!

I tell ya, I fuckin love this!

And now North Korea is getting moral support from the world for showing us how to stick it to the USA!

USA getting fucked up in this situation!

SDF can go and fuck themselves. Those kurdish whores are lackies of the Muricunts, who are intent on balkanising North Syria and inserting their military as a permanent force.

SAA doesn’t need the SDF whores. Once IS is crushed, the Kurds will be offered some limited autonomy, but if they reject it, they will share the same fate as IS. If Damascus needs to tame the kurds, they can always ask Ankara for assistance, and it will be happily given. The Turks can’t generally be trusted, but they can be when the goal is destruction of armed Kurdish forces :-)

The SDF will whip the Tiger faggots and the rest of the Sissy Arab Army asses! Those Kurd bitches will castrate those Hezbollah pig dogs then piss on the Persian punks!

The SDF couldn’t whip cream if it had to, stop being an idiot and realize the US negotiated with ISIS as usual.They are sending them to fight in Afghanistan and this time US troops to whip up a frenzy to invade with over 150,000 troops. 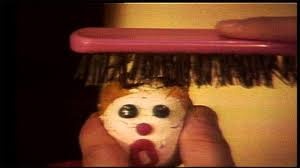 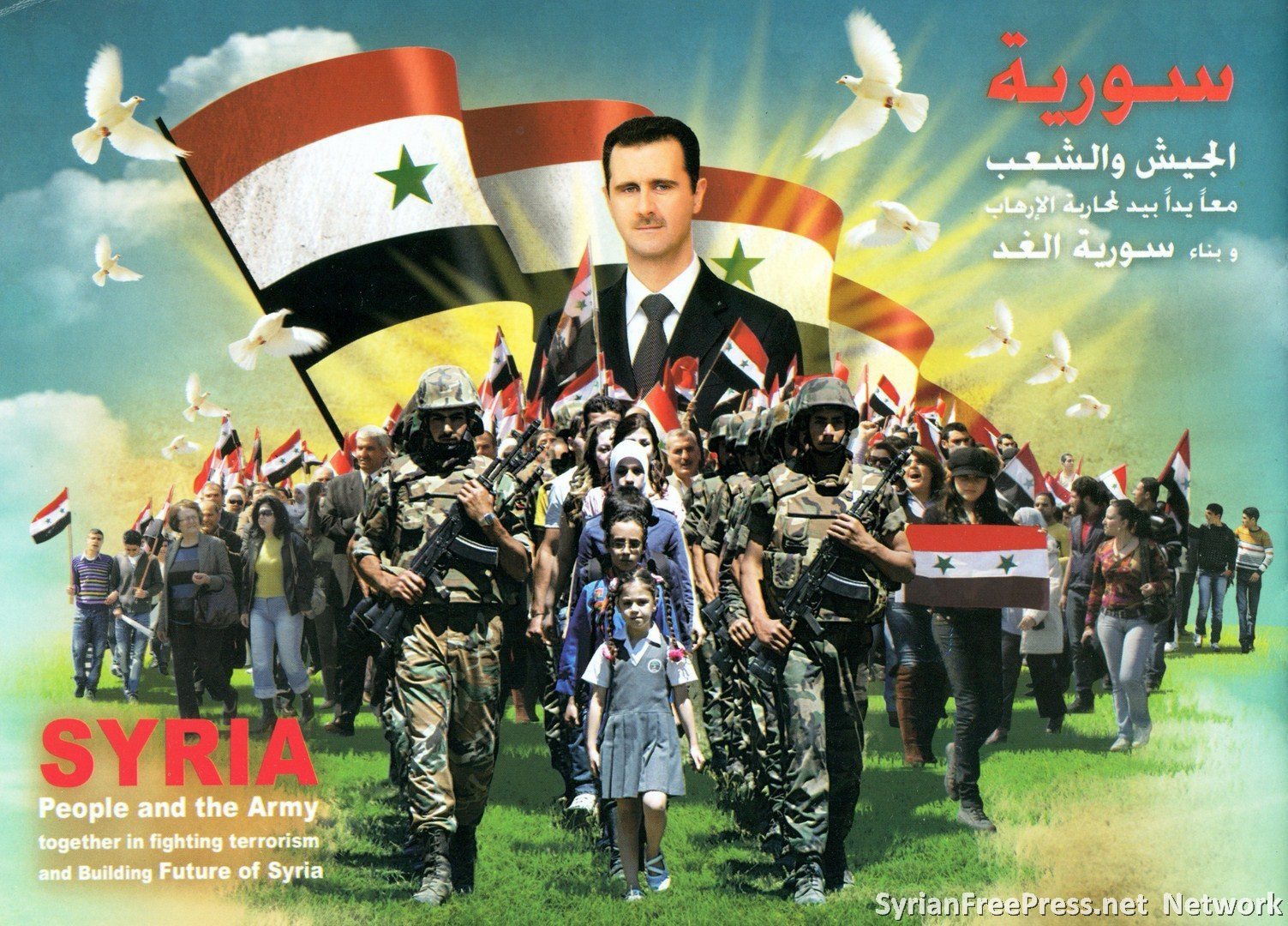