The military situation in the area of the strategic Abu al-Duhur airbase in the Syrian province of Idlib remains tense.

By January 15, government forces had advanced west and northwest of Khansir and established control over al-Hass Mount and a large number of the nearby villages. The distance between government positions southeast of the Abu al-Duhur airbase and west of Khanasir is now about 2 km.

In southern Idlib, the Tiger Forces and their allies engaged militants in the villages of Atshan, Tell Maraq, Umm Khalakhil, Zifr Saqer, Zif Kabir, Suruj, Istablat and Rasm al-Qard that had been a target of counter-attack launched by Hayat Tahrir al-Sham and its allies.

Syrian army and allies could quickly liberate Abu Ad Duhar and its military air base which is the last main airport of terrorists.

Is this Syrian conflict the most tactical war ever? Wow

Close the pocket off or not, but clean up the lower area, so you are not open to counter attacks from behind.

Christ I hate the Yankers.

They have been already pushing from there and have captured more towns, the operation coincided with the one in al Hass region The SAA had their spies placed within the HTS well, one was in charge of some areas and placed all loyal men there. Seems the spies are still within many groups among the Al Qaeda (Levant Committee) this should worry them.

Heard many counter attacks from the SAA are ongoing as they had chased them out of Atshan and other towns should be a lot of back and forth as most Al Qaeda groups are there.

I hope some “Special Privaters” make there Last Visit to idlib via Abu Al-Duhur Airbase and get shelled to Hell.

Today is sunny day so air support is available today, then until Friday it will be cloudy with rain so SAA can’t count on air support from Tuesday to Friday.. BUT again nice weather from Saturday (20.January) …so, we could expect final solution next week. 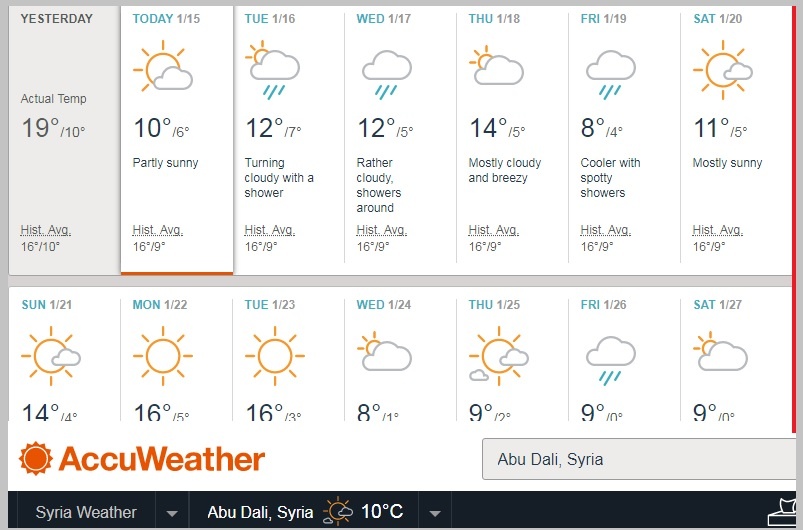 I never thought of that aspect before, cheers.

The HTS occupied positions on high ground of Hass Mount completely collapsed in matter of days. This area is noted for being where HTS had previously seized many Syrian houses, expelling local civilians, to accommodate their foreign militants.

The SAA there had some inside help as they had spies in positions to affect easier takeover, many surrendered guess they had to get in from the cold.

It seems like they SAA is working really hard to allow the FSA to escape the pocket. They are delaying closing the pocket. It is true that some of the advanced elements of the SAA like the Tiger forces have been engaged in a tooth and nail fight to the south west from the airbase, while other elements from Khanaser and Aleppo are pushing to squeeze the pocket from the west. I hope there are tactical reasons for the delays in pocketing of the FSA units in SE Aleppo.