On February 6, Hayat Tahrir al-Sham (formerly Jabhat al-Nusra, the Syrian branch of al-Qaeda), the Turkistan Islamic Party and other militant groups continued their advance on positions of the Syrian Arab Army (SAA) west and northwest of the government-held city of Abu al-Duhur in the province of Idlib.

HTS and its allies used the ongoing SAA operation against ISIS in the northestern Hama pocket to launch an attack on Abu al-Duhur. This  forced the SAA to fight on two fronts simultaneously. Looks like good coordination between the zionist terrorists,Syria,Russia and it’s allies rearly need to take the gloves off and wipe these head choppers off the face of the Earth,once and for all.

I cannot see why they don’t in this pocket, all the civilians that wanted to left early on, so you cannot have many left as it is just a baron sh1thole. Carpet bomb the whole place.

I can feel your frustration man – lol! SAA is doing good, they take territory and then consolidate, take territory, consolidate. And importantly they do not lose territory that they have taken, apart from small tactical retreats on the edges. All good, the insurgent wahhabists are being ground to dust. Once the pocket is cleared they are ready for a multi-prong attack on Idlib, without having to worry about their back.

Cheers, what a day they had today ….

Still, the one good thing is that it draws the rats out in the open, where they can be killed now instead of later.

wrong… you need a military factor of round about 3:1 for a offensive… means 1:3 for defensive… + you can lure fortificated troops into “open” fields making them more vulnerable and more dependent to supply compared to defense action. So a planned fallback can be used for effective military actions if you have the ressources (air superiority). Meanwhile while holding a encircled area binds alot of troops just needed for the pure area … so a calculated retreat CAN (if strategical used correctly) be a good Thing. Forced holding of points on the other Hand can inflict large wasted casulties ( Basic Problem of the first world war + failure of the russians in the beginning of ww2 and the Germans around Stalingrad)

So “hold the ground” is ideologic and maybe for Propaganda … with military sense its stupidity except you have a high priority point ( Harbour, Airport, Ressources) which is worth the losses…

True. Although I was arguing more from the POV that its best to maintain momentum if you got it, and not give the Jihadis the chance to recover and regroup.

Well you see, Russia agreed to let Turkey monitor the Idlib warzone as they seek to elimenate ISIS from Syria. This will free up more than 10k troops. They will also shift focus to the desert where ISIS holds a vast space of territory. After that, more than 20k troops will be freed in total. They will be used to push towards Idlib.

The sooner SAA eliminates this pocket the better as it takes away from them being pointed out by western media they are not defeating ISIS with that in mind. This way now the onus will be on the US to produce or lose major credibility in the west.

The SAA and Co. is doing fine.

You can call me Al
Reply to  John

They are to slow for me. They need a kick up the ars3 to – 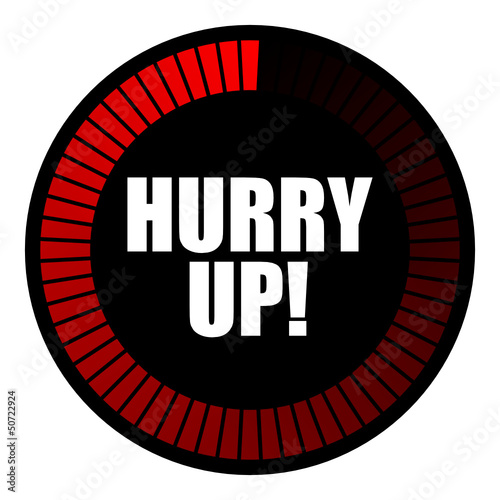 The SAA liberated 300 km2 in 12 hours so far today swift advance seems not as many as estimated.

Yep, yes, ya, I know, I have been watching the situation non-stop today, absolutely fantastic.

Today another 500 km2 the pocket is very small and elongated now and towards the south.

Seems the tiger forces are struggling to fight a two front war. It’s a shame the SAA has no other units of equal caliber.

There is an agreement so far and they have plenty you armchair warrior , Maj. General Hassan leads they are all called Tiger forces. Only the uninformed can’t make a distinction between the units as the media no matter who has no clue who is there, saves Generals from assassinations.

The Syrian government forces need to secure the M5 and after the M4 highways to secure their gains. They should stop immediately in their operation to fight ISIS who are completely encircled and will run out of supplies soon and concentrate on al-Qaida’s HTS/FSA in Idleb.