On April 7, a training aircraft crashed near the city of Konya in central Turkey. Military pilot, Capt. Burak Genççelebi, was killed in the incident.

According to the Defense Ministry, the NF-5 aircraft crashed around 2:15 p.m. local time. The accident took place close to the Third Main Jet Base, a main military aviation hub in the province. Rescue teams were dispatched to the site. Investigation into the cause of the accident was launched. The crashed jet was part of the Turkish Stars, the aerobatic demonstration team of the Turkish Air Forces, formed on November 7, 1992. They perform during many national events in Turkey. Only a month ago, on March 4, another major accident hit the Turkish military. Nine Turkish service members were killed and four others were injured when a military helicopter crashed in eastern Turkey. The helicopter, an AS532 Cougar, crashed in the eastern province of Bingol to Tatvan district.

More misery for the ottoman military 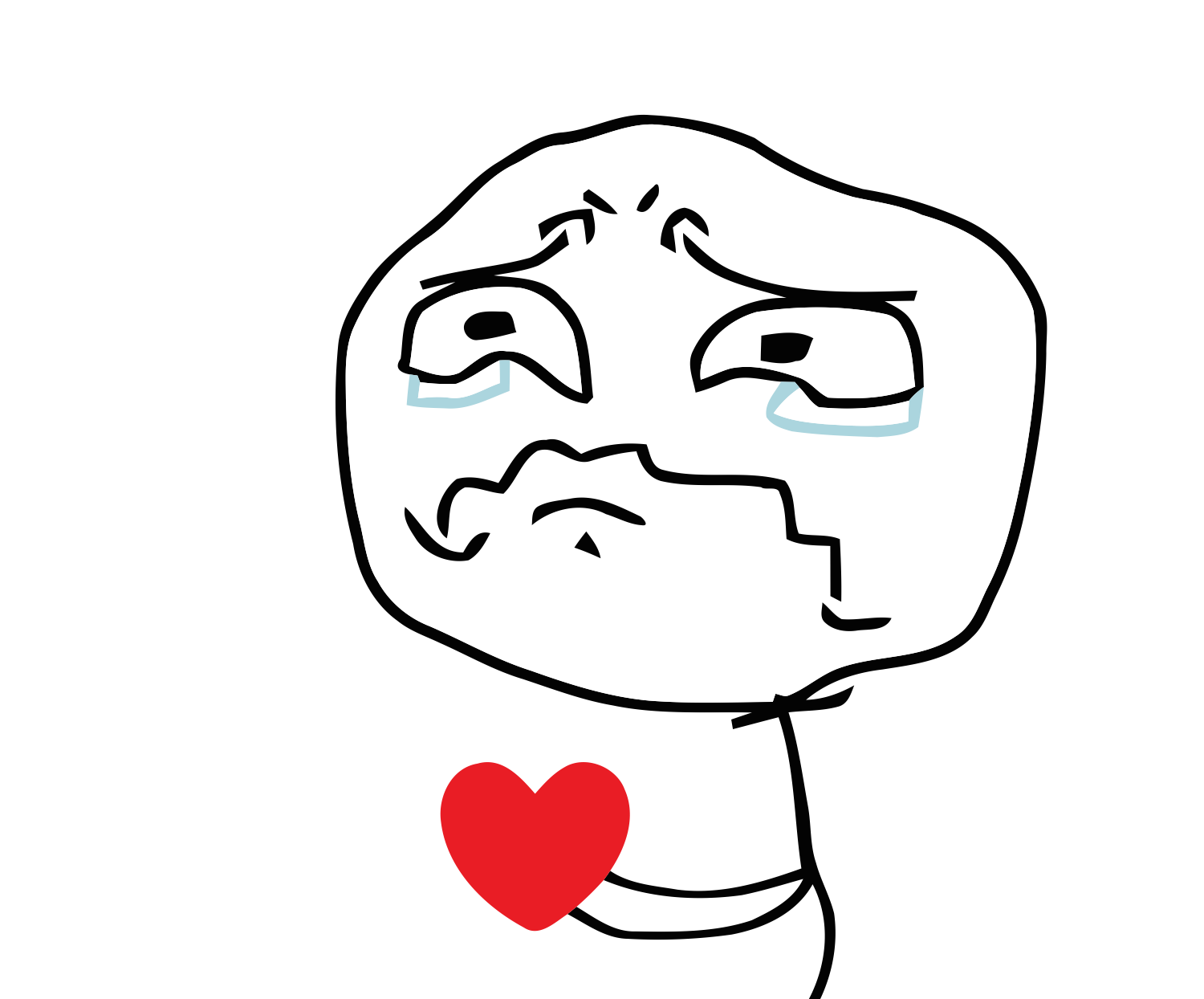 Poor his parents. Death of a son (in fact a child) is unbearable for a father or a mother irregard of colour or creed.
I hope they find patience.