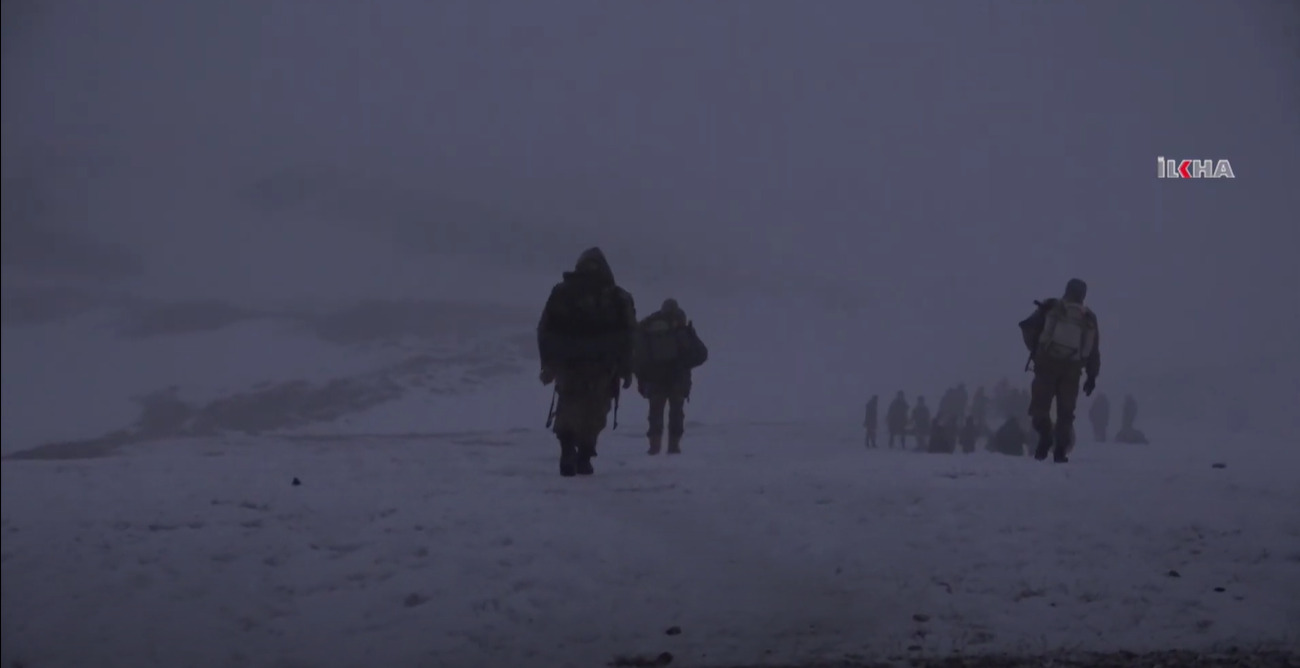 On March 4, nine Turkish service members were killed and four others were injured when a military helicopter crashed in eastern Turkey.

Units of the Turkish emergency services and Gendarmerie were quickly dispatched to the scene of the crash near the mountainous town of Bitlis.

“Efforts are underway for the transfer of our injured personnel to the hospital,” the ministry’s statement reads.

Turkish sources claimed that Gen. Osman Erbash, commander of the Turkish Armed Forces 8th Corps in Kharberd, was killed in the accident. This yet to be confirmed.

The cause of the helicopter crash remains unknown. Poor weather and technical issues appear to be the most likely causes. However, other scenarios can’t be ruled out, yet.

This was not the first such accident. In 2017, a AS532 Cougar crashed after hitting power lines during take-off from a base at Sirnak in southeastern Turkey. Back then, 13 service members were killed.

you got high voltage powerlines of the big kind?

Sounds like those helicopters are maintained by some pretty high skilled technitians and i mean this not just in efficiency:

So they may fly over head.. Might be too high for some.

So this was from that replevy…See, at the time, there was ALSO an oil tanker that was destroyed in an operation in Afghanistan…but today, instead, there was announced a lawsuit for $11.7 billion involving Exxon and a company with a French-sounding name…these Texas brokers need to curtail their anti-semitism quick…trying to blame it on “INDOPACOM” is not going to work…

It’s the 117th Congress…and they all need to be impeached.

I hope it was a missile.

Now this put a smile on my face……dead turkish Al-Qaeda mongol is always a good thing.

Yous a loser. A mongolian, hated by everyone in the region.

Just wait……Russia, China and Iran are gearing up to dismantle you.

Can you read it I said no problem bring it on.. why don’t you do it you expect Russia.. China. and mullah terrorist come and do it for you…

They are already doing it. You’ve been defeated in Syria. Now cuddling up with jihadi Al-Qaeda……lol. Loser