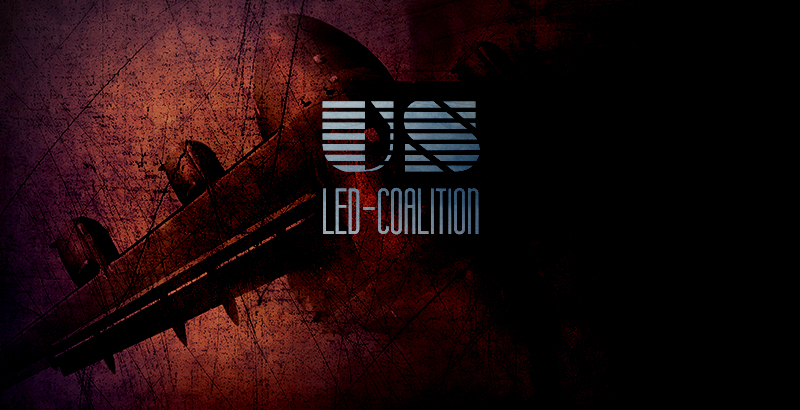 Originally appeared at SouthFront on December 16, 2015

In the past four years the US has been more or less involved directly or by proxies, agents and allies in the Syrian conflict. The barrage of accusations for a violation of human rights, dictatorship, killing of innocent civilians was a regular method by which the Western powers justified their involvement in the internal affairs of other countries. However, after four years of bloodshed the so called “soft power” did not yield any results.

President Bashar Al-Assad is still in power, supported by the vast majority of people in the country, as well as abroad. The moderate opposition, if there was any in the first place, is marginalized and has little or no effect in thefight against the terrorists. The Islamic State has spread throughout Iraq and Syria, and now this new entity has become a major threat not only in the Middle East but in the other parts of the globe. Lastly, and maybe the biggest problem for the US and NATO is the Russian military action against the Islamic State, which seems to be so successful that the Western powers need to reassign their military forces in order to maintain their presence in the region. The trouble for the coalition doesn’t end there. The Turkish actions against the Russian Air Force, involvement in an oil-smuggling and their murky policy towards the Islamic State puts NATO in a rather bad position.

In the past few days we are witnessing an intensive effort of the coalition, especially the US, in order to show that they are battling the Islamic State almost as good as Russia. The air raids which have started more than a year ago didn’t show any results, and the most recent ones targeted Syrian forces instead of the forces of the Islamic State. Many have claimed it was a mistake, an accident if you will, but dropping a bomb from that height and directly hitting a military camp killing three Syrian soldiers is not something that happens by chance. This act of aggression can be interpreted as a demonstration of power, something similar to what Turkey did when they shot the SU-24, showing that the US along with its allies is still present in the region and won’t be pushed around by anyone including those who are trying to fight terrorism. Although many Western countries declared war against Daesh, usually all we can hear, are the efforts of the US, lately France and Germany as well. So, who does constitute this coalition against the Islamic State? The coalition includes more than forty countries around the world that have in some way contributed to the fight against Daesh, from sending humanitarian aid and ammunition to those who fight Daesh like Bulgaria and Hungary, to the air strikes like the US and France. On the other hand, the coalition also includes countries like Turkey, Saudi Arabia, Qatar and Bahrain with a rather suspicious intention towards this conflict. These “suspicious” countries are also very important to the US and their military force in the Middle East since every one of those countries has US military presence on their soil. 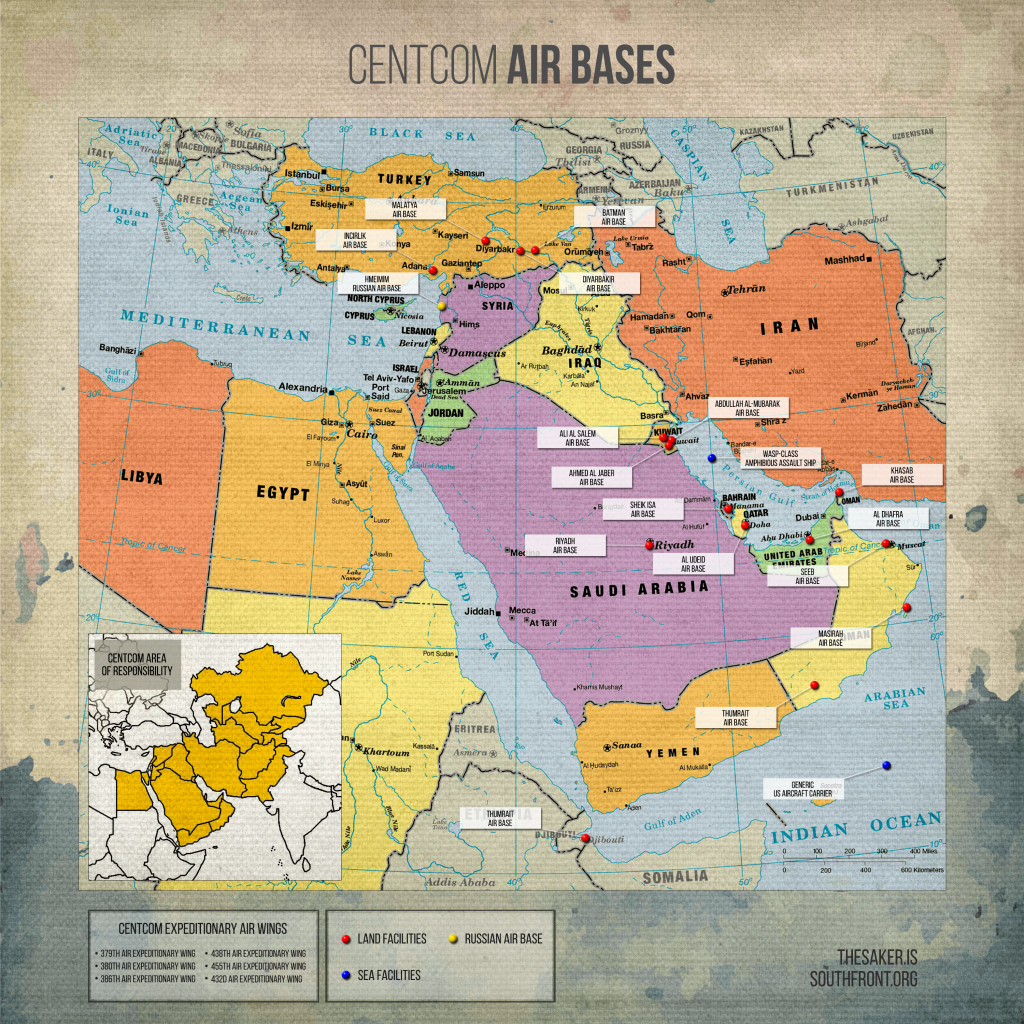 The US military activity in the Middle East

Despite this vast military presence of the US in the Middle East, and the constant reports of sorties and air strikes on the Islamic State, there haven’t been any devastating effects on the jihadists and their progression in Syria and Iraq. All of this brings up a question: what does the US and their allies really want to accomplish in the Middle East? As I previously stated in my articles on the Middle East crisis, the threat of the Islamic State and terrorism which spreads through Syria and Iraq isn’t a military question but a political one. If the regime in Syria fails and the country descends into a total chaos, all those jihadists would easily find their way across Turkey to theCaucasus region. This scenario would be a major problem for Russia and also allow other powers, by the proxies or “moderate rebels”, to make a foothold for further operations on Russian soil. This scenario wouldn’t only threaten Russia but Iran as well. If this extremism spreads across Syria and Iraq, Iran would lose its connections to Lebanon and Shia Muslims further west, also the country would find itself surrounded by various jihadists groups from Iraq in the west and Afghanistan in the east.Keep in mind, these groups could find great support in therich Gulf countries. A destabilization of Iran and the Caucasus region would make a great entry point for the famous geostrategic pivot area which includesRussia and Central Asia.

The USSA and UK and Turkey and Israel has viewed destroying Syria is highly favorable for decades. And all of them deem Syria as en enemy. Is it just coincidence that all of this has happened? No way. Everything is going according to plan. Always beware The Mark Of The Beast, which is of course the (Star) representing everything from NATO to the EU to the USA to Communism to Jewism to Muslims and everything else under the sun.