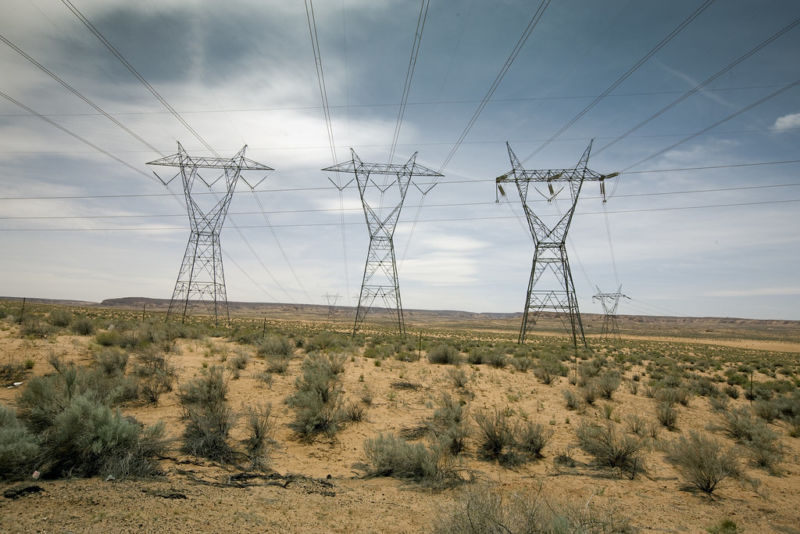 The militants, who belong to the Sultan Murad Division and Ahrar al-Sharqiyah, reportedly took down electricity towers in the villages of Mutullah, Lzaqah, Beit Jamalu, Beit Takno and Tell Saker in the outskirt of the town of Ras al-Ain in the northern al-Hasakah countryside over the last few days.

“They [the electricity towers] were moved [by the militants] to known areas near their loot warehouses,” the SOHR’s report reads.

According to the monitoring group, Turkish-backed militants are planning to sell the remains of the towers as scrap metal in Turkey.

The looting of public proprieties is a main source of income for anti-government militants in Syria. In May 2019, Turkistan militants blew up the Zayzun thermal power plant in the northwestern region of Greater Idlib and sold the remains of its cooling tower.

The militants have been selling their loot in Turkey since 2012. Turkish authorities are doing nothing whatsoever to stop these criminal acts.

copper doesnt cost too much but ı am ok..stil good business

Quite petty and disgraceful behavior stealing other people’s scrap.

other people??..its no where land..

Someone will do the same to Turkey one day. They started.

Just a matter of time before every copper wire in Idlib is stolen. Then the Jihadist trash can live in darkness. :)

they received eye surgery from doctors who gave them permanent night vision in exchange for 20 ton copper..now they can live and fight at pitch black..

Turkey has been stealing Syrian oil and now stooped so low as to behave as a junk metal pawn dealer for terrorists. Next thing Turkey will be stealing catalytic converters from Syrian cars to fund Salafist terrorism.

A lot of industries from Aleppo were moved to turkey and it helped the economy immensely especially also using the cheap Syrian labor. Erdo thinks its him.. and not the thousands of syrian industries that was plundered to Turkey and the cheap man power..

These freedom loving democratic miscreants want to rule the population according to pompus and his asswepes.. While the are destroying all civilian infrastructure and comforts of civilization. Really 5 mil of these idiots want to live in tents???

Erdogan keeps saying he wants to turn this area into a safezone to rehouse Syrian refugees, so I wonder if he’s also told them there’s no electricity here, and more importantly why there isn’t. If he did it might put some of them off, they might start to worry the same thing will happen to them, who’d want to live in a safezone with no electricity and then also have to worry about all the armed bandits.