On December 29, preliminary reports appeared that an evacuation agreement were made between the Syrian military and militants operating in Syrian Ayn al-Fijah, Baseema and Dayr Qanoon in the Wadi Barda region northwest of Damascus. Local sources reported that militants are divided over the withdrawal issue.

So, most likely, the Syrian military will be pushed to make a series of separate of withdrawal agreements until the whole region is liberated. A day before, on December 28, the Syrian army and Hezbollah, backed up by the Syrian Air Force, continued to storm Jabhat Fatah al-Sham and Ahrar al-Sham defense lines. Clashes were reported at the villages of Souq Wadi Barada, Kafr al-Awamid, al-Husyaniyah and Baseema. 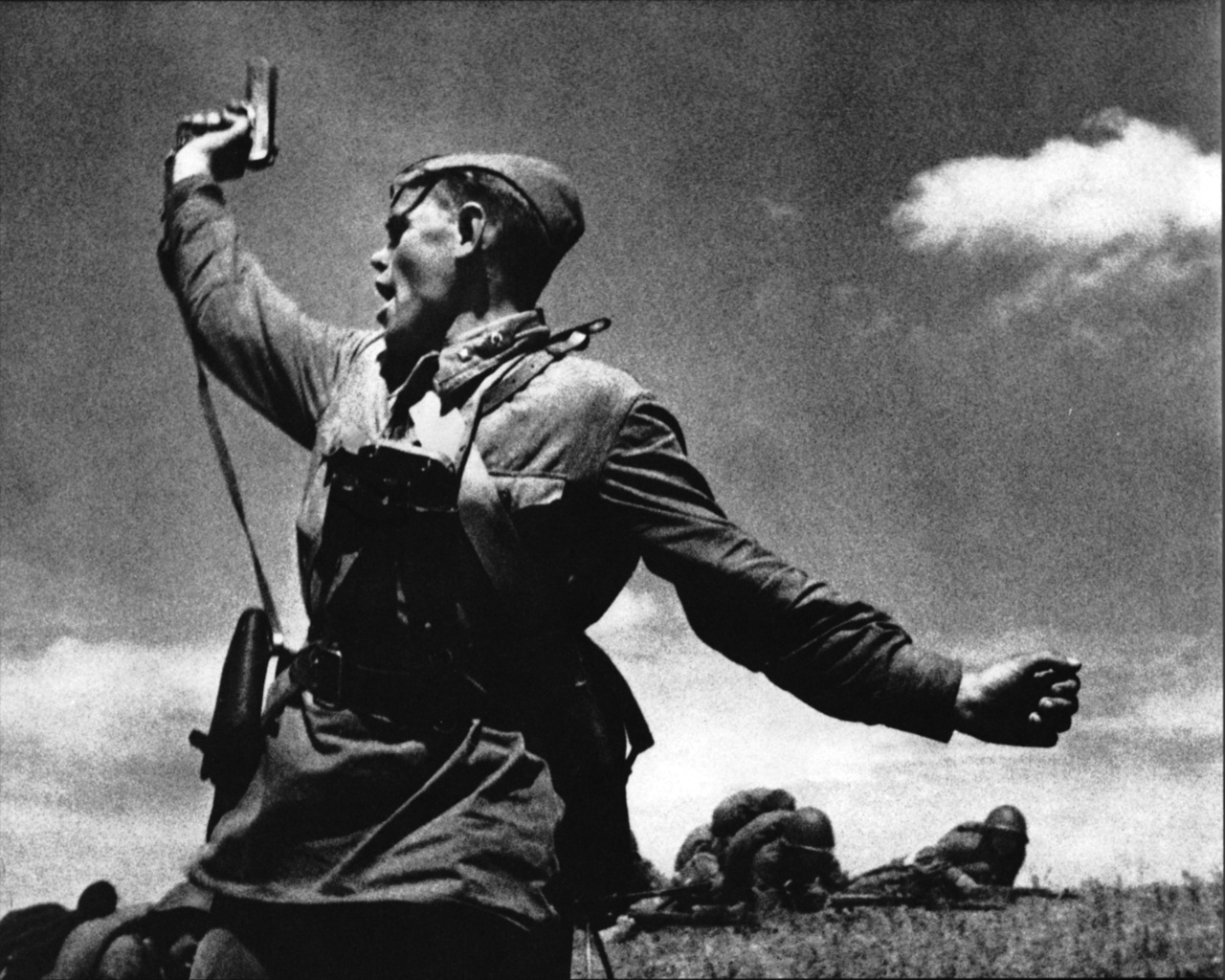