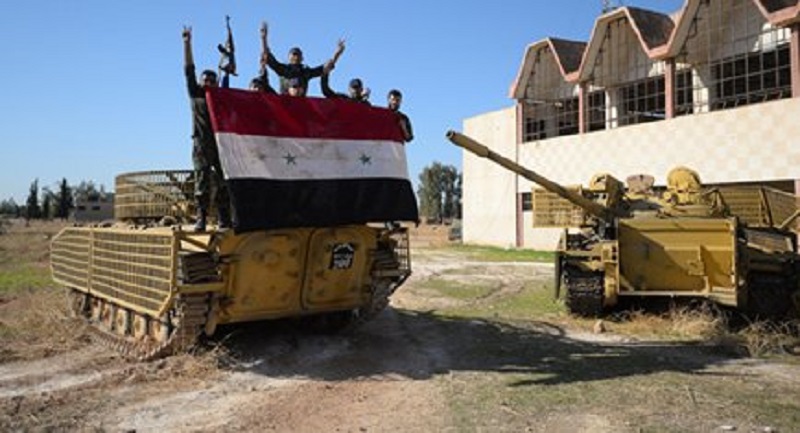 Jabhat Fatah al-Sham (formerly Jabhat al-Nusra, the Syrian al-Qaeda branch) and allied militant groups have decided to surrender the town of Khan al-Shih in the Western Ghouta region of Rif Damascus province, according to local sources.

Militant groups were pushed to make this decision because of a stiff military pressure from the Syrian military in the region. Recently, pro-government forces entered Khan al-Shih’s outskirts.

According to reports, militants will have two options: to lay down arms and surrender to the Syrian army or to use the corridor to Idlib. The agreement is expected to be implemented in the coming days. 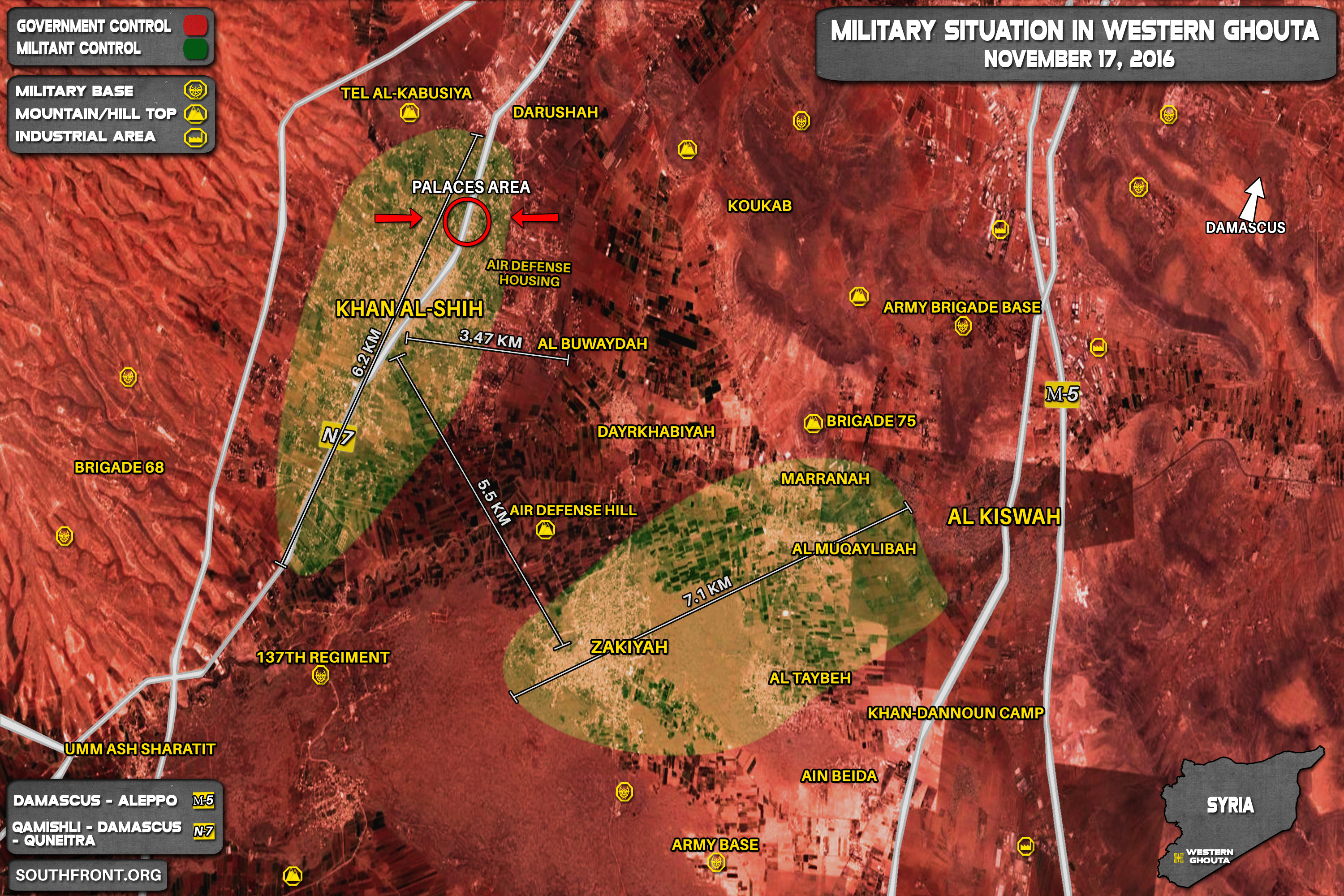 Once this area is reduced to just a policing operation and all that heavy equipment moves with it’s units to other places, the real pain begins for the head choppers. In my opinion, the most important focus of the SAA was securing the area around it’s capital. There has been very little talk about Ghouta from the government and especially the Russians. That is what brought my attention to this part of the battle.

Yes, securing the Damascus Area was the highest priority for the Military Command. Once all those pockets are done, all the experienced Syrian units from those fronts will most likely obliterate the headchoppers at Aleppo or Idlib, or wherever their service is needed.

Glad SAA was tough enough to not concede to their movement to Daraa, that could’ve been nasty, better stack all radical islamists in Idlib and level that whole province.

One pocket less, one step closer to victory