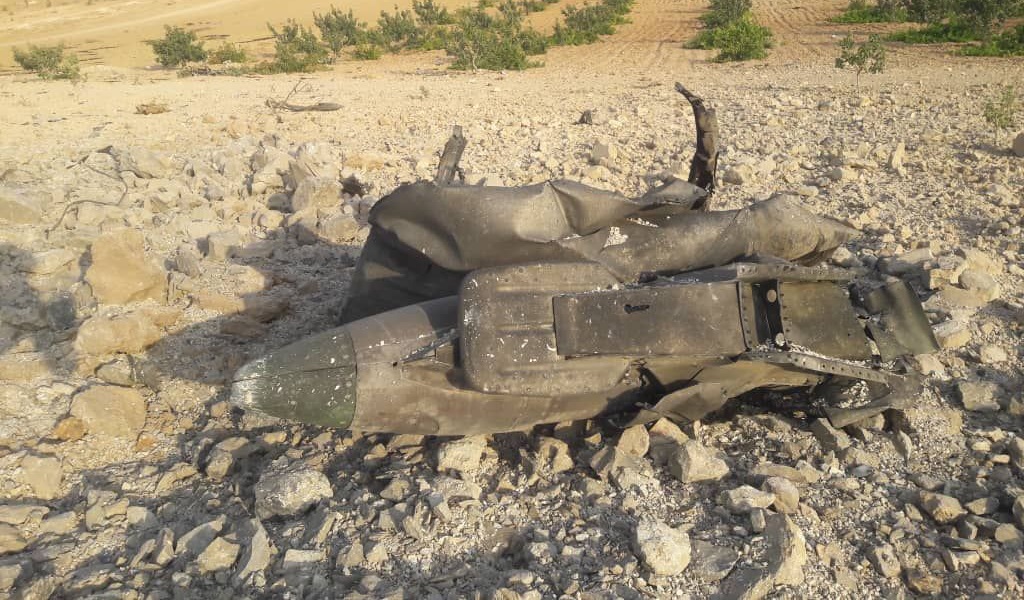 In the afternoon of August 14, a Su-22 warplane of the Syrian Arab Air Force (SyAAF) was downed while conducting a sortie over the southeastern Idlib countryside.

Hay’at Tahrir al-Sham (HTS) and its allies from the so-called “al-Fatah al-Mubin” operations room claimed that their “air defense companies” were behind the downing of the Su-22. However, this is yet to be verified.

“We were able to capture the pilot after downing his warplane near the town of al-Tamanah in southeastern Idlib countryside,” a press release by al-Fatah al-Mubin reads. 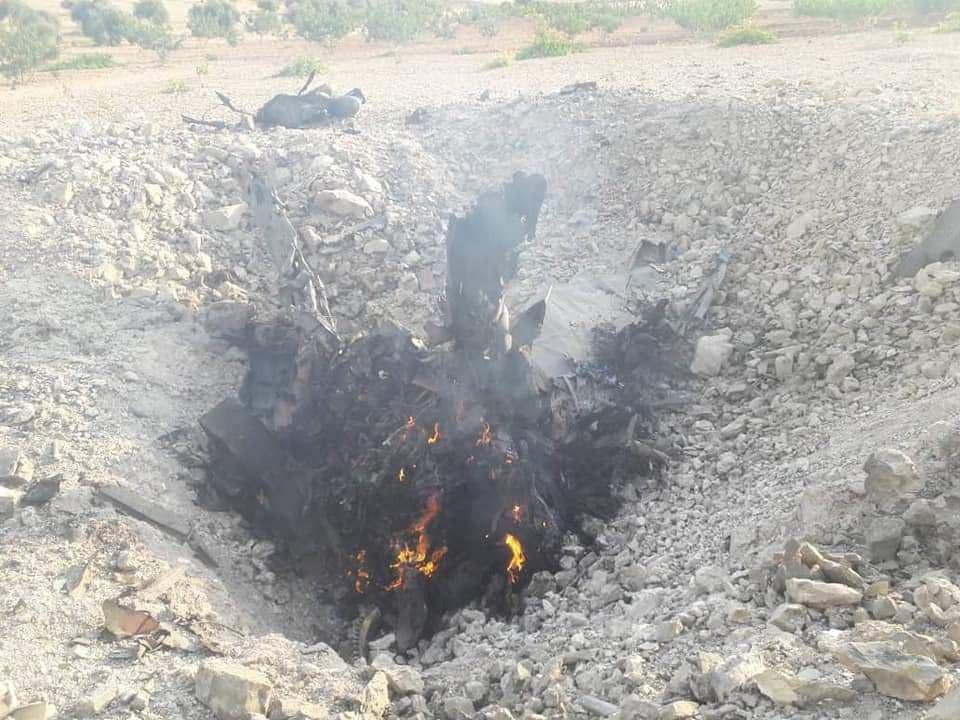 Videos released by opposition activists suggest that the Su-22 had exploded midair. Air-defense fire or a technical failure could cause such an explosion.

This was the first confirmed loss of the SyAAF this year. The most recent incident was on July 24 of 2018, when a Su-22M4 warplane was shot down over western Daraa by Israeli air-defense fire.

The Syrian state media and militants will likely reveal more information about the downing of the Su-22 in the upcoming hours.

Did they take it down with a slingshot or a 22 .

Are you a moron or and idiot?

He’s a troll. Typical for them.

is that him, LMAO looks retarded

It can’t be him. If it was he’d have his finger in the chickens arse…

Hey useless bob, tell us about your glorious, powerful and numerous air force of just 70 or so very old F-18s, I want a good laugh.

Please don’t give rifle or fighter jet in hand to anybody that cannot operate. Also keep all technical staff under observation in military base.

It’s most likely due to unexperienced and ill skilled pilots. Considering the smoke in the sky, the pilot was flying low altitude which makes him a fairly easy target. The jihadis do possess anti air pads but those have a low reach so the plane was most likely shot down by heavy guns that are not automated. This is probably the 30th aircraft the SAA has lost, a normal loss in times of war.

Like don’t give Russians nuclear stuff right , only trouble can become of it .

Russians are better custodians of nukes, you know why? Because they never used them.

Of all the nations around the world, the memory of WW2 is still very fresh, they say never again, and i dont blame them, seeing how there is an army of dopeheads like you.

I harass him all the time! I havent bothered the orc in a week, hehehe its therapeutic to unload on them :))).

never argue with an idiot. You cannot win. Let the Tunto alone and ignor his unqualified posts. Occasionally he will die away…

Are you familiar with the term non-sequitur? It is entire basis of your pointless trolling.

It was an old SU-22 downed by manpads the Turkeys have been providing the terrorist headchoppers. The SyAAF has been very active as its sortie rate is now very high and this was just a random lucky shot. The Russians and SyAAF should obliterate the area these terrorist scum are operating from, and they will.

Modern attack aircraft have no business flying under 3000 meters.

Sad news for sure, but so far it’s the only bit of bad news in a sea of good news.