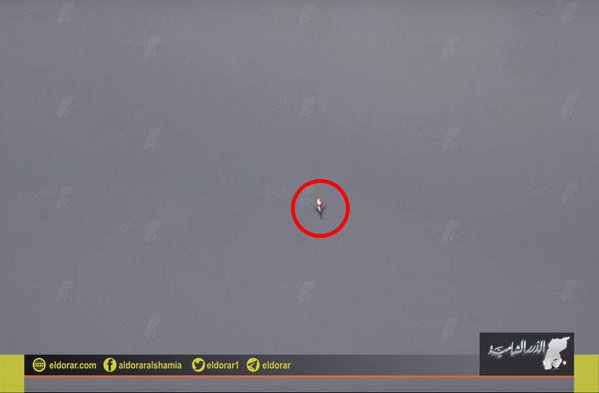 A screeenshot captured from the video

A Syrian Su-22 fighter-bomber has been downed by militants in the village of Tel Eis in Southern Aleppo, Syria. Tel Eis is under control of Al Nusra and Free Syrian Army units which operate in serried ranks in this area.

A pilot rejected from the warplane, but he was captured and reportedly killed by militants.

An alleged video of the downed Su-22

Scumbags. He was alive. International law broken. I guess the new law when there is no law, is that no rules apply. RIP Solider.

“Ejected”, not “rejected”. Doesn’t anyone proof read anything anymore? SMH