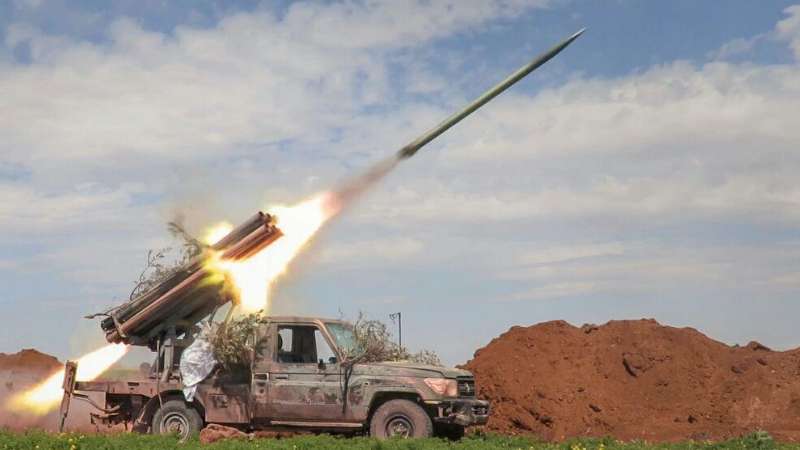 On September 7, nine civilians, mostly women and children, were killed and twenty others were injured when several rockets hit the Christian town of Mahardah in the northern Hama countryside, according to Syrian pro-government sources.

The National Defense Forces (NDF) revealed that cluster rockets were used in the attack, which explains the higher than usually death toll. 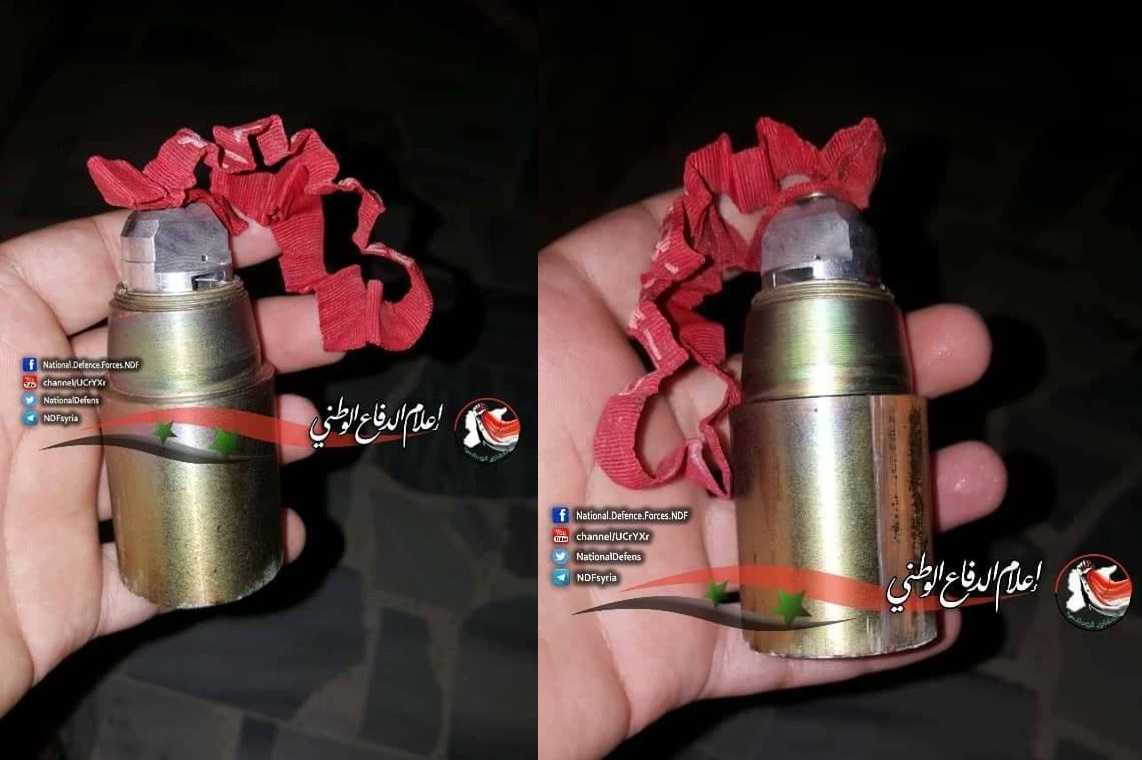 Syrian opposition sources said that the al-Qaeda-affiliated Ansar al-Tawhid group claimed responsibility for the attack on Mahardah. However, pro-government activists said that Hay’at Tahrir al-Sham (HTS) and Jaysh al-Izza were behind the shelling.

In response to the brutal attack, artillery and rocket forces of the Syrian Arab Army (SAA) shelled several positions of militants in the opposition-held part of the northern Hama countryside.

The upcoming hours will likely witness a heavier response by the Russian Airspace Forces because the shelling is considered a dangerous violation of the de-escalation zone in northwestern Syria. Some pro-government activists even argued that the attack may provoke the long-awaited operation of the SAA in the region.

‘Wish You Were Dead’: Civilians Comment On The Battle For Lisichansk

I suppose we’ll get no outrage from Nikki or Donald over the deaths of these children…..

Nope ……… they just made another threat against Syria tonight thru DoD once again claiming that they will attack when Syria conducts Chemical Weapons strike BUT earlier at UN, Russian Ambassador challenged America to identify where in Syria the Syrian Government was/is holding Chemical Weapons stockpiles, as claimed by Nikki Haley, Mattis, Bolton & Pompeo and Russia indicated that Syria was quite happy for Chemical Weapons Inspectors to come and visit and inspect ……… Silence from Nikki Haley and her British sister-bitch at the UN!!

The propoganda isnt meant to convince you but the domestic population to let them know what to think.

Dont you find it amazing that every day, FUKUS gobs off with the threats about the Chemical weapon attack in Syria and their retaliation – every single fucking day – and 60 % of the population cannot see the correlation; I mean HOW DUMB do you have to be ?.

The US Of Israhell is ruled by Jews and heretics like Evangelical Pentecostalist “Christians” so of course they do not care about the death of real Christians. When did the US of Israhell actually care about real Christians in the Near East or Mid East? Never!! I can not remember one instance since the last one hundred years!

Rats (Nusra and the rest of that scum) received what they asked for – https://www.almasdarnews.com/article/breaking-syrian-army-launches-massive-attack-in-northern-hama/

Purely hatefilled exercise. As far as i know Mahardah is not filled with significant military assets. It was simply to kill as many women and children as possible as these shithadists like.