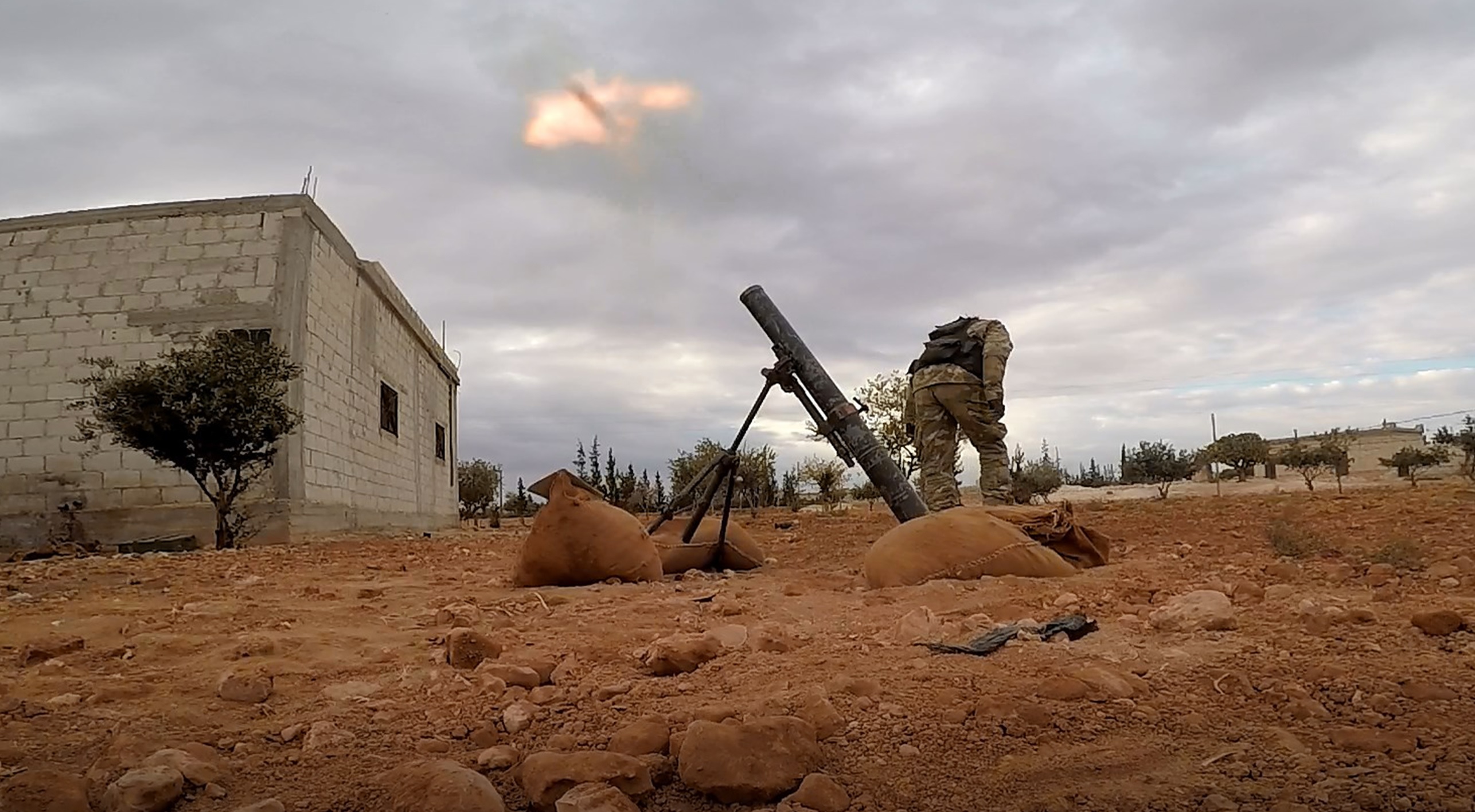 A military source told RT that the militants targeted the corridor, which is located near the Abu al-Duhur airbase, with several mortar shells.

“Armed groups targeted the outskirt of the Abu Duhur corridor with shells in order to prevent civilians from leaving Idlib,” the Russian channel quoted the source as saying.

The Syrian Arab Army (SAA) opened its side of the corridor earlier this month in order to help evacuate civilians from Greater Idlib. However, Hay’at Tahrir al-Sham (HTS), that controls the region, blocked the other side with berms and mines, preventing anyone from approaching the corridor.

The shelling of the humanitarian corridor is another violation of the ceasefire. The attack confirms that HTS and its allies are not willing to facilitate any peaceful solution what so ever. 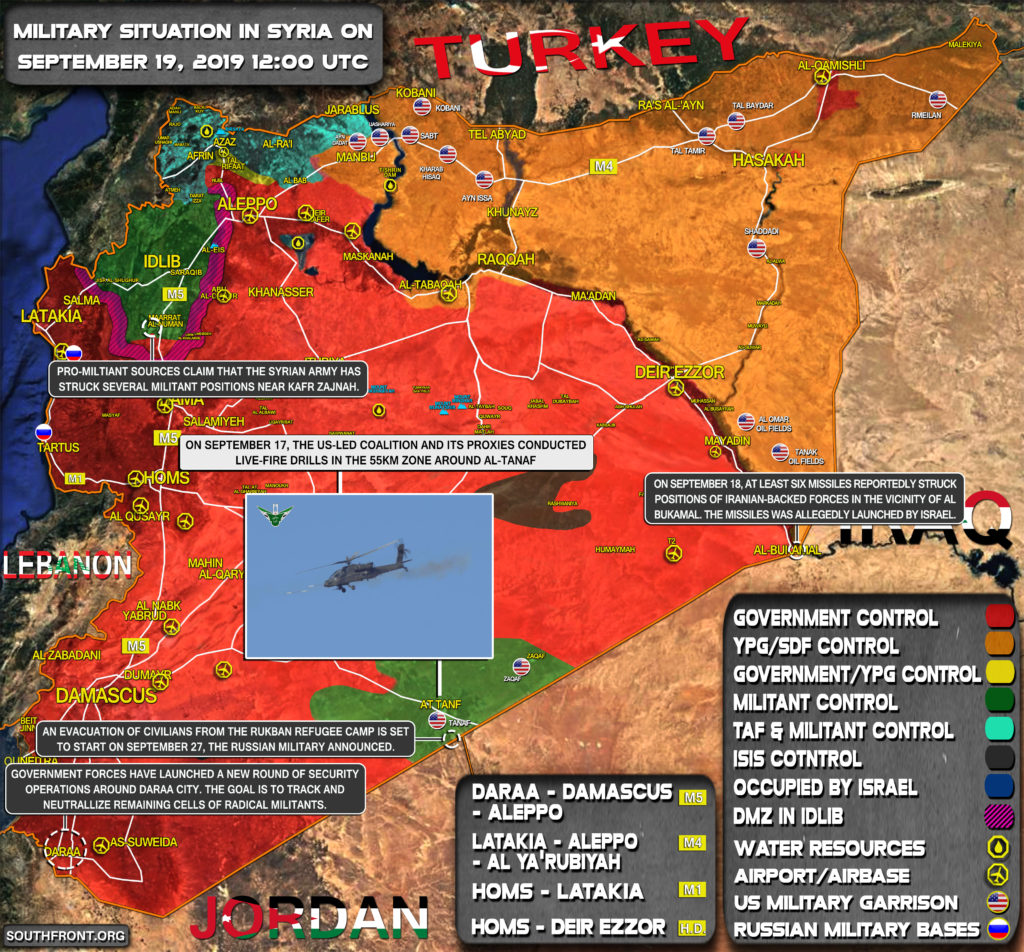 where are our white helmet heroes?

This is what the terrorist militants have done throughout the conflict, block and shell humanitarian corridors exiting out of militant controlled territory, so as to keep civilians trapped inside that occupied territory, as both hostages and to criminally exploit, kidnap-ransom etc, for money.