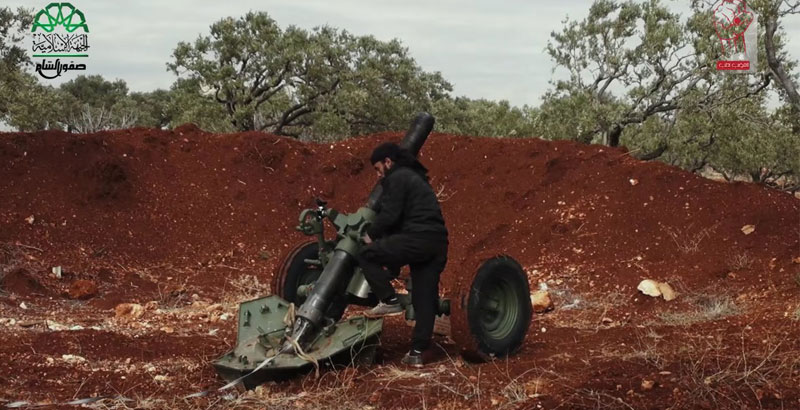 A video, showing a process of shelling of the two small pro-government Shiite towns of Fuah and Kafraya, located in Idlib province, by militants, was published online by the Suqour al-Sham Brigade, also known as the Sham Falcons Brigade.

The place of the hostilities is marked with a red spot just above Idlib city on the map. 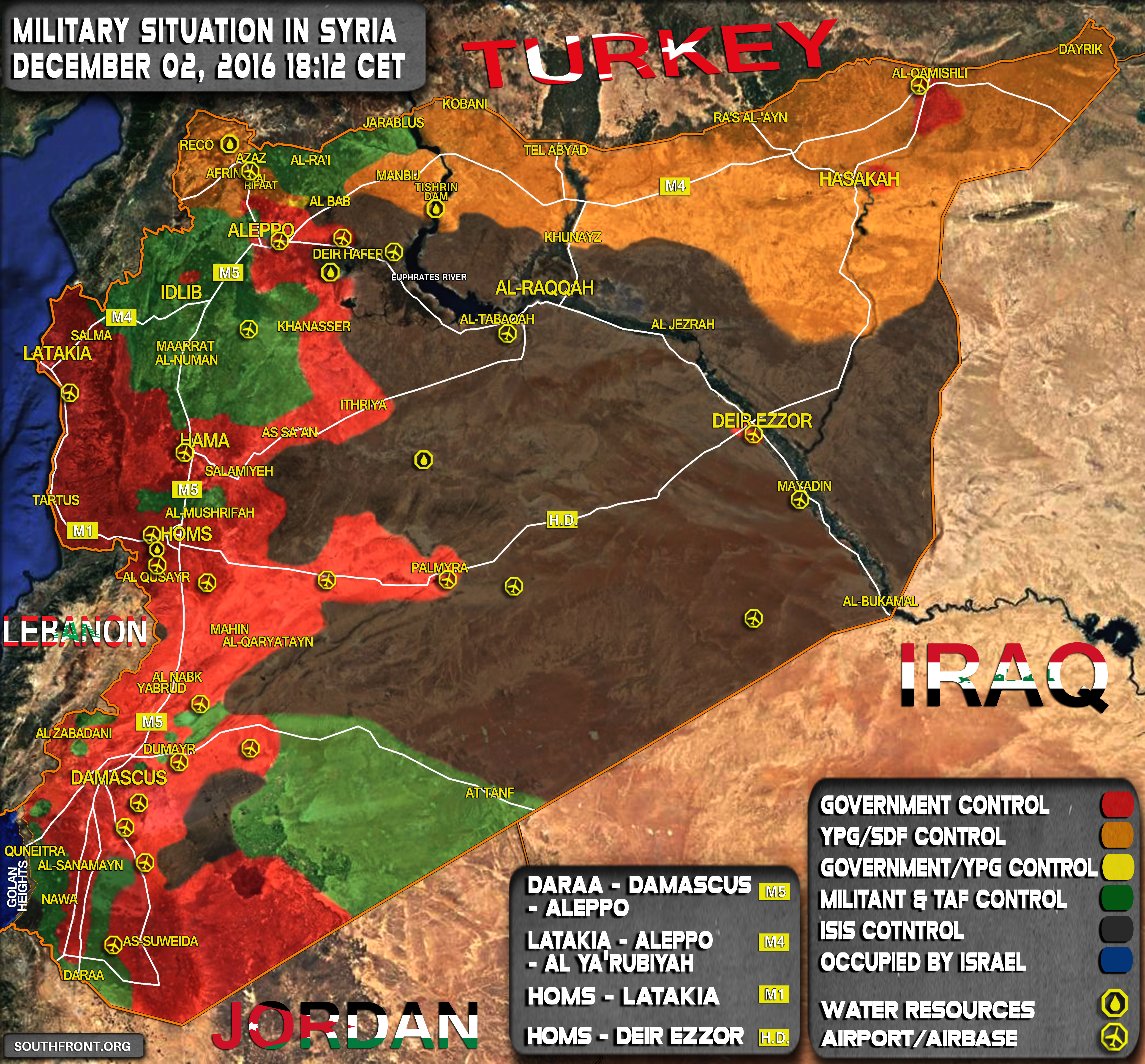 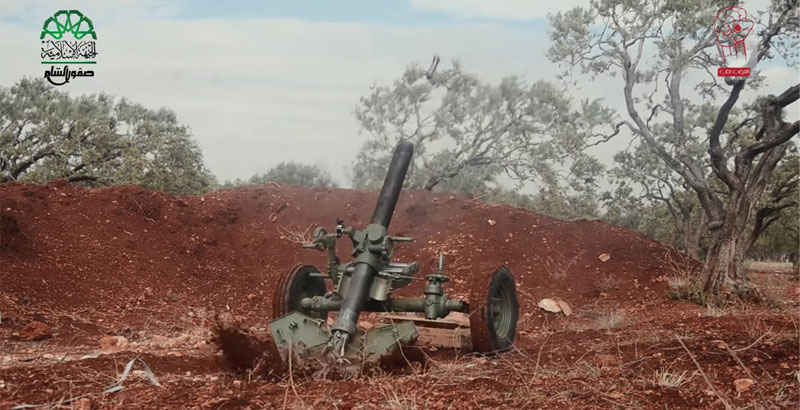 In this way, while the West is in mourning about al-Qaeda in Aleppo, militants shell surrounded towns and villages in Idlib province, using deadly weapons. However, the West prefer to keep silence about this situation…

how have these two tiny villages held out? how are they supplied? there is not even a significant SAA or HA presence. I am truly mystified.

Aleppo conquest/liberation needs to be completed ASAP or these villages and Palmyra will be under threat further.