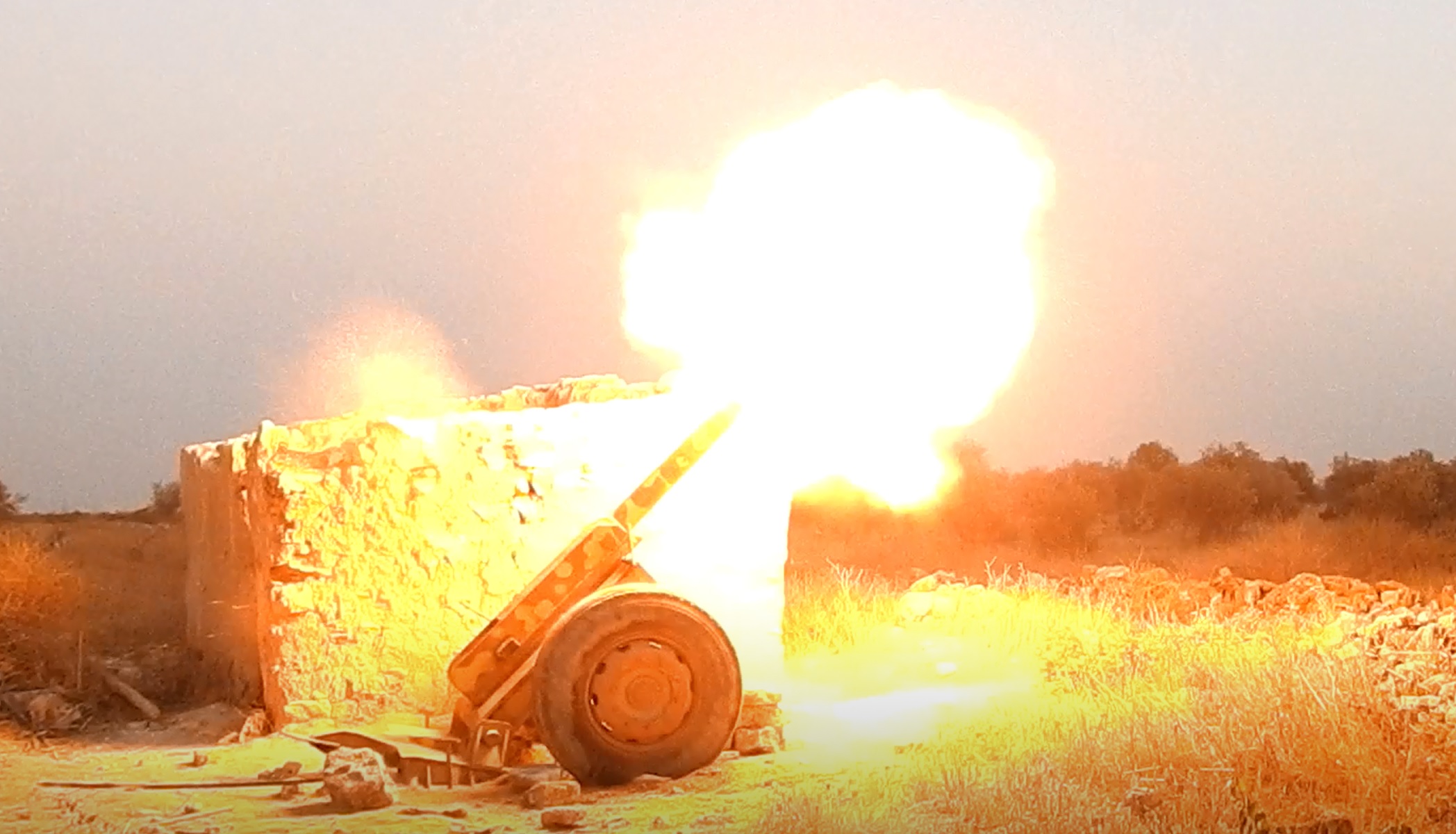 In the late hours of October 13, opposition militants shelled the districts of al-Shahba, al-Zahra, al-Nile and Halab al-Jadidah in the northern city of Aleppo with more than eleven mortar rounds, according to the Syrian Observatory for Human Rights (SOHR). The shelling reportedly resulted in material loses only.

This was the third time when the militants around Aleppo violated the Russian-Turkish deconfliction agreement. Two days ago, the militants shelled several districts in the city. Later, a bulldozer of the Syrian Arab Army (SAA) was destroyed north of Aleppo.

The Turkish military claimed that all heavy weapons, including mortar canons, had been withdrawn from the demilitarized zone, which includes the militants’ positions around Aleppo. However, these violations confirm that Turkey provided false data.

Following the new mortar attack, the SAA gave radical militants 24 hours to withdraw from some positions around Aleppo, according to the Syrian al-Masdar News blog. The pro-government blog said that the SAA may launch a military operation there if the militants ignore the warning.

Few days ago, a source in the Tiger Forces told SouthFront that the SAA and its allies are preparing to act against these dangerous violations before the end of October. However, it is not clear yet if the SAA is indeed planning to implement a military option.

Next time RAF only needs to drop a few KAB-500 or better yet some RBK-500 munitions and viola, no more shelling.

Aleppo is not in Idlib, the jihadists west of the city should be cleared at least up to the Idlib border without SAA breaking the deal.

I know this is a few days old, but I only check the BBC Liar website for the weather and the sports. This is an astonishing video report from a Christian fighting for the Government forces at the Idlib front line, and contains a dire warning for the head-chopper supporting people in the UK. When will the Plebs ask their LIAR leaders why they are supporting the Jihadists low-life in Syria??? https://www.bbc.co.uk/news/av/world-middle-east-45815979/syria-war-why-i-fight-alongside-assad-s-forces-near-idlib

In all fairness, the militants were not at the table where the agreement was negotiated, so is it even theirs to break. And you wouldn’t be much of a militant if you switched to gardening just like that, now would you? Silliness aside, I think this is exactly how the crafty snake Erdogan wanted it to play out. The “pro-Russia” press had the snarky triumphalist tone; he had the US Navy to back him up–pair beats ace. Exactly as I expected, now Erdogan could return that stupid pastor (spy or not) without loss of face in return, and the loyalists (who could do with a bit more loyalty to each other) are left without Idlib. People will counsel patience, but for the moment it looks as if Putin got outplayed over the episode.