On June 14, the Petroleum Facilities Guard (PFG) militia launched a surprise attack on the strategic oil crescent between the cities of Ra’s Lanuf and Benghazi in northern Libya. According to Libyan sources, the radical Benghazi Defense Brigades and mercenaries from central Africa are supporting the PFG attack. 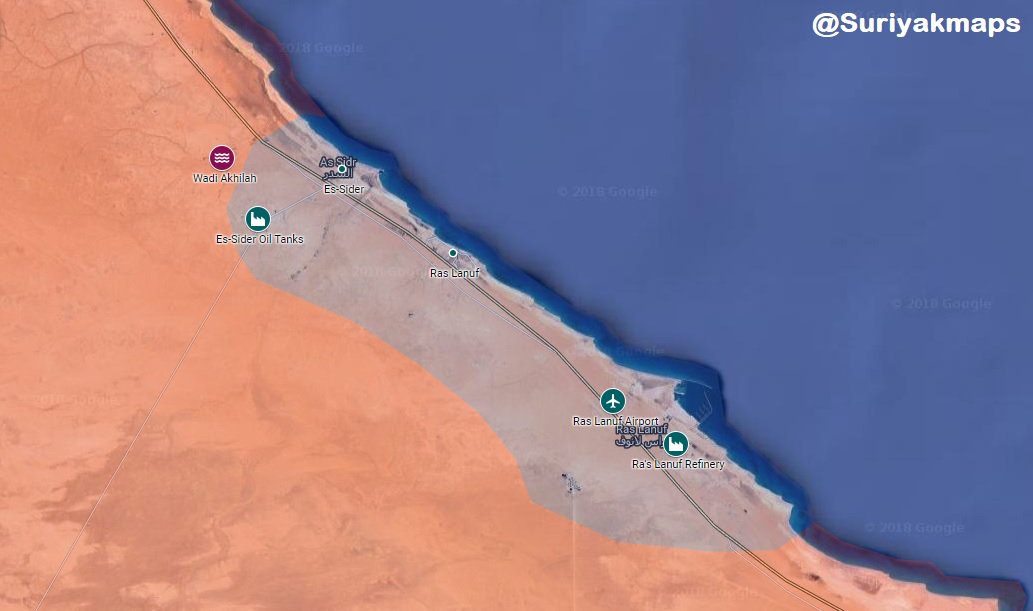 The commander of the PFG, Ibrahim Jadran, said in a video message that the attack is aimed at securing the oil crescent and claimed that his force is fighting criminality, abuse, and intimidation of citizens there. Jardan also said that the Libyan National Army (LNA) wouldn’t have captured the oil crescent in 2016 if it had no international support.

“Without regional and international forces and armed opposition groups from Africa, Dignity Operation forces wouldn’t have controlled the oil crescent oil,” Jadran said in a video message, according to the Libya Observer.

Hours after the beginning of the offensive, the LNA media center announced that LNA fighters managed to repel the PFG attack on their positions in the oil crescent. However, Libyan sources said that light clashes are still ongoing around the strategic region.

Warplanes of the LNA carried out a series of airstrikes on the vehicles and troops of the PFG and its allies around the the oil crescent during their withdrawal from the battlefield, according to Khalifah al-Obidi, the head of the LNA media center.

During the attack the Libyan National Oil Corporation shut down all the ports and the oil facilities in the oil crescent and evacuated all of its workers from it. This led to high financial loses, according to Libyan sources.

The PFG controlled the oil crescent between 2013-2016 and conducted illegal oil trade, which upset all Libyan sides, including its own ally the Libyan Government of National Accord (GNA). The GNA even condemned the new attack of the militia and confirmed that it was not coordinated with it.