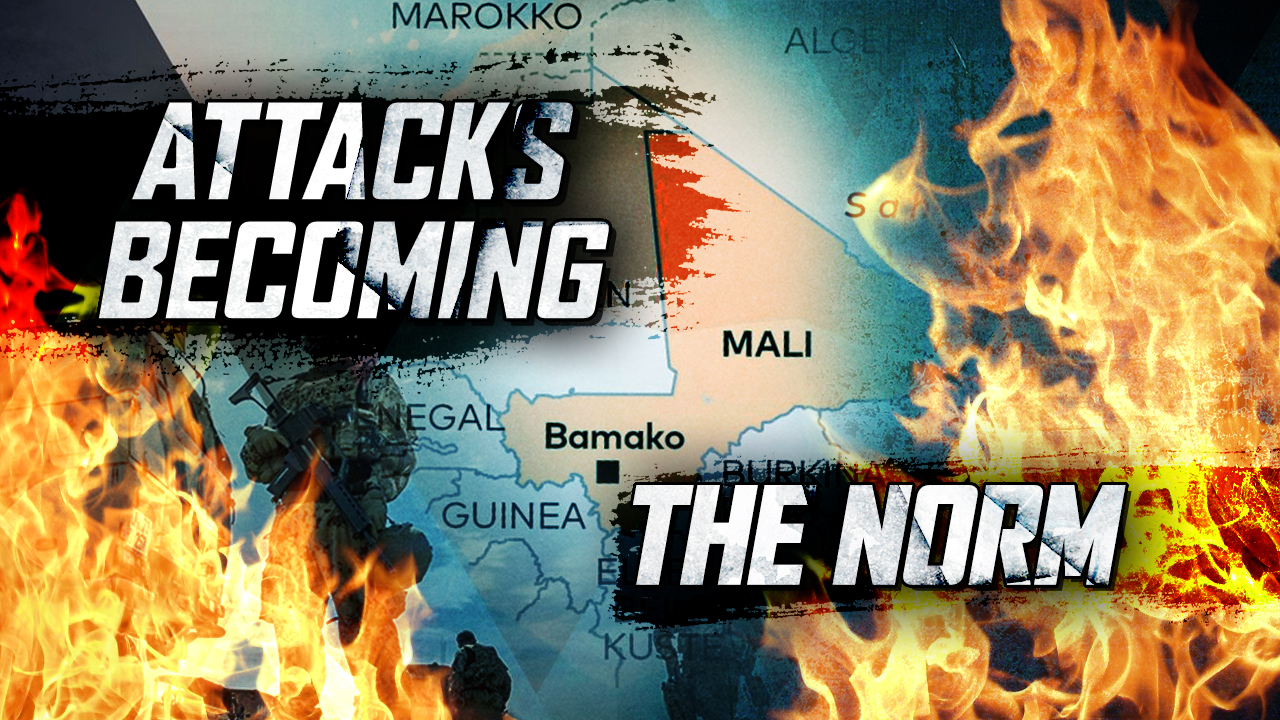 On December 4, unidentified militants killed at least 31 people in the central Malian region of Mopti when they fired upon a bus ferrying people from the town of Songho to a local market in the town of Bandiagara, some ten kilometers away.

In a statement, Mali’s interim government announced that “an armed attack was perpetrated against a truck heading to Bandiagara fair.”

“Unidentified armed bandits attacked and set fire to a truck carrying fairground workers halfway between the village of Songho and the paved road. The toll is 31 dead, 17 wounded and the truck burned to ashes,” the statement read. “Reinforcements are currently being deployed to the area and are leading a thorough sweep of the area to track down the assailants.”

Transitional president Assimi Goita declared three days of mourning with flags to be lowered to half-staff on public buildings from December 5.

Mopti is a hotspot of violence in Mali. Terrorist groups linked to al-Qaeda and ISIS are known to be present and active in the region. The hideous attack has not been claimed by any of these groups, as for now.

Despite the presence of thousands of French and UN troops, the situation in Mali, especially in the central region, appears to be getting worse.

Earlier this year, the country’s interim government considered a contract with Russia’s private military company Wagner to crack down on terrorist groups in the country. The step provoked France and the EU who threatened Bamako with counter measures.

The non productive almost muslims try to take over.

Our western help in food and healthcare only seemes to make more of them. The land cant have that many people.

They also is hidden by less rain but even before that, we have given and given them. They behave like fisk in a pond. If they becomes too many, they get smaller and eat each other too.

They even try to go to France, whjere Makron an dothers has vital problems already. NONE HERE WONDERS WHY MILIONS THINK THEY HAVE RIGHT TO BE HERE. Our livingstandards are possible because we do things different.

If they dont do same thing fx not using tractirs instead of horses, its not Our fault. We have given them that kind of stuff. We have given so many education. Even so they hardly are allowed to use it in their own countries.

We should stop that help. After WW2 it made a lot of sense helping up the old colonies. Here we see it was a great mistake.

I have the same way of thinking for UN. How can new countries be countries at all, when they not even has tickets for New York unless we pay that too.