Militants have killed a coordinator of the Syrian government for negotiations with the Syrian opposition in Wadi Barada. 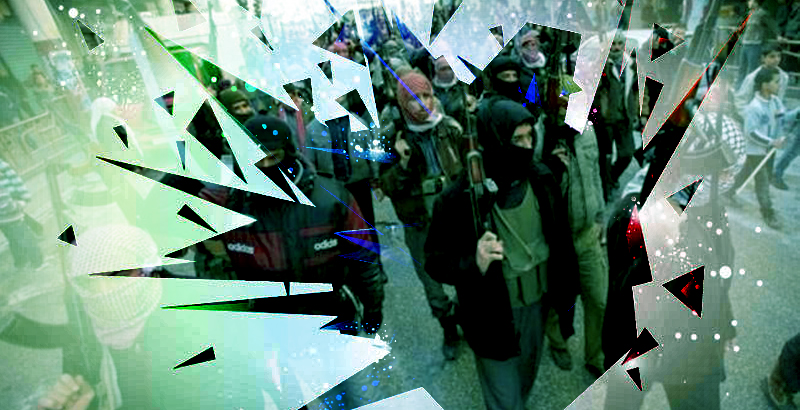 A coordinator of the Syrian government for negotiations with the Syrian opposition, Ahmad Ghadban, has been killed by militants in the valley of the Barada, located near Damascus, the Sputnik news agency reported.

According to the news agency, the murder weapon was a sniper rifle.

Sputnik noted that Ghadban was authorized to negotiate with militants on an issue of a peaceful settlement in Syria.

Earlier, the Al-Ikhbariya TV-channel reported that the Syrian Army and the armed opposition agreed on a cease-fire in Wadi Barada, the agreement was reached without participation of UN representatives. Reportedly, the agreement covers ten populated localities; it was concluded with 1,200 opposition fighters.

It is known that at the end of 2016, militants blew up water pipe, which was supplying water from Wadi Barada to Damascus. As the Ura news agency reported earlier, 27 Syrian opposition armed groups signed a final document in Ankara in order to participate in the talks in Astana.

Kill the goat-fuckers… all of them…